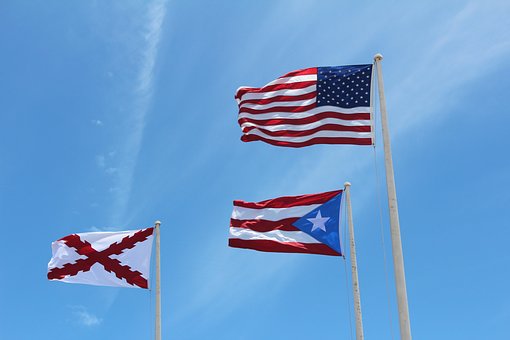 Almost a year ago, the deadliest Atlantic hurricane of this decade hit the coast of Puerto Rico killing 64 people, causing immeasurable damage to the infrastructure of the island and leaving deep scars in the nation’s morale, many of whom were already suffering the consequences of a long term economic crisis. 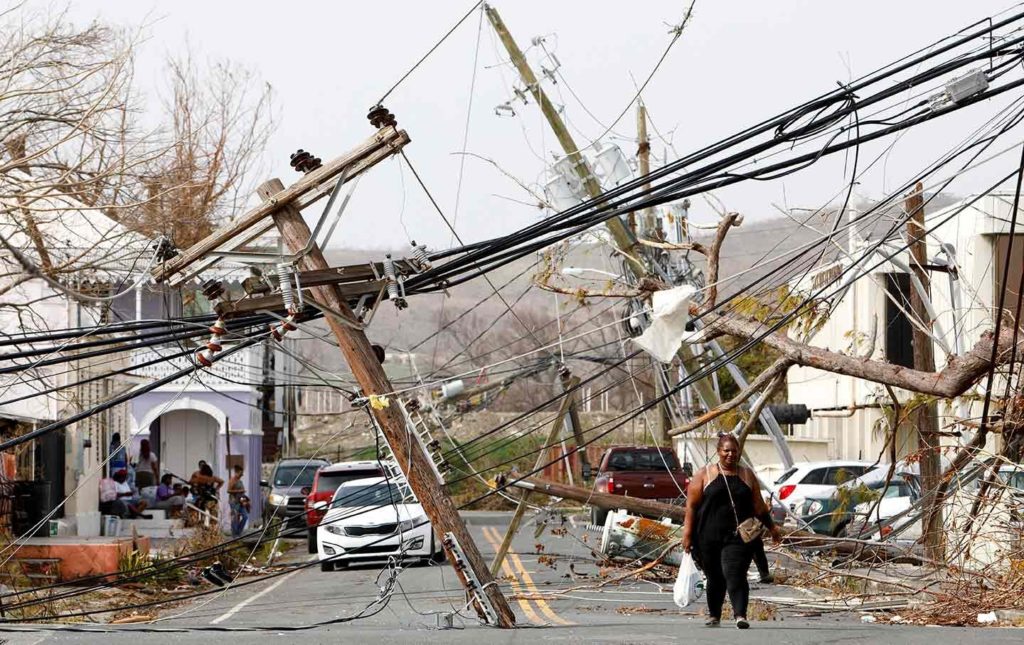 But “Boricuas” have shown the world how–through the creation of a safe environment for tech investment and the development of an astonishing entrepreneurial ecosystem, resilience and teamwork between public institutions and the private sector–a company can boost the island’s economic and social recovery.

Although criticized for its management of Hurricane Maria and currently facing a legitimacy crisis due to serious corruption scandals, the island’s government has been running a successful economic policy based on tax incentives for both US mainland and foreign companies. This has created a safe economic floor island recovery and Puerto Rico is getting closer to the economic conditions it enjoyed before the hurricane, having grown non-stop for 8 months previously according to the latest  Economic Development Bank reports.

The tax incentive policy has not only encouraged many to relocate in Puerto Rico , but also to start their own businesses, especially in the tech field where research and development (R&D) activities enjoy a 50% tax credit.

Co-founder of Nexeon Medsystems, Beth Rosellini, believes “This is a game-changing opportunity for any kind of internet or technology company, startup or otherwise. In a medtech company where it can take on average $50-75 million to take an implantable device “idea” through all the development and regulatory approval steps and eventually be sold in the US market. Thus, these tax credits can mean the difference between a quality therapy making it to market or not.”

The great pool of talent in the tech field is another of the island’s great advantages, highly technical roles which are usually hard to come by are affordable and available. The island sees around 22,000 STEM students graduate per year and the government provides huge incentives for hiring locals. The Technology Transfer and Commercialization Office promotes innovation in partnership with Puerto Rican universities, aiming to increase research on the island and linking it to the US private sector.

The island of ‘enchantment’ has a long history of innovation and entrepreneurship due its role as a meeting point between the Spanish, French and British culture and the exchange of goods and services. Tech startups have chosen San Juan as a hub thanks to its strategic location between the US and South American markets. The ecosystem played a major role after the natural disaster, scaling rapidly as they were able to team up to achieve humanitarian goals.

The latest big bet of the island’s entrepreneurial ecosystem is the rapidly growing blockchain industry, supported by the Blockchain advisory council. Last March the economic development department of Puerto Rico held Blockchain Unbound in San Juan; a conference that attracted more than 800 hedge funds, startups and investors all related to the cryptocurrency market.

Puerto Rican tech talent, its sophisticated entrepreneurial ecosystem and tax incentives have led the island to be ranked in the top 30 most competitive nations in the world according to the World Economic Forum. Its innovative soul and resilient society are helping the island overcome all the natural and debt problems that have affected its economy in the recent years, calling the well-prepared young generation to return home, after having moved to mainland in search of a better services industry and innovative tech hubs.