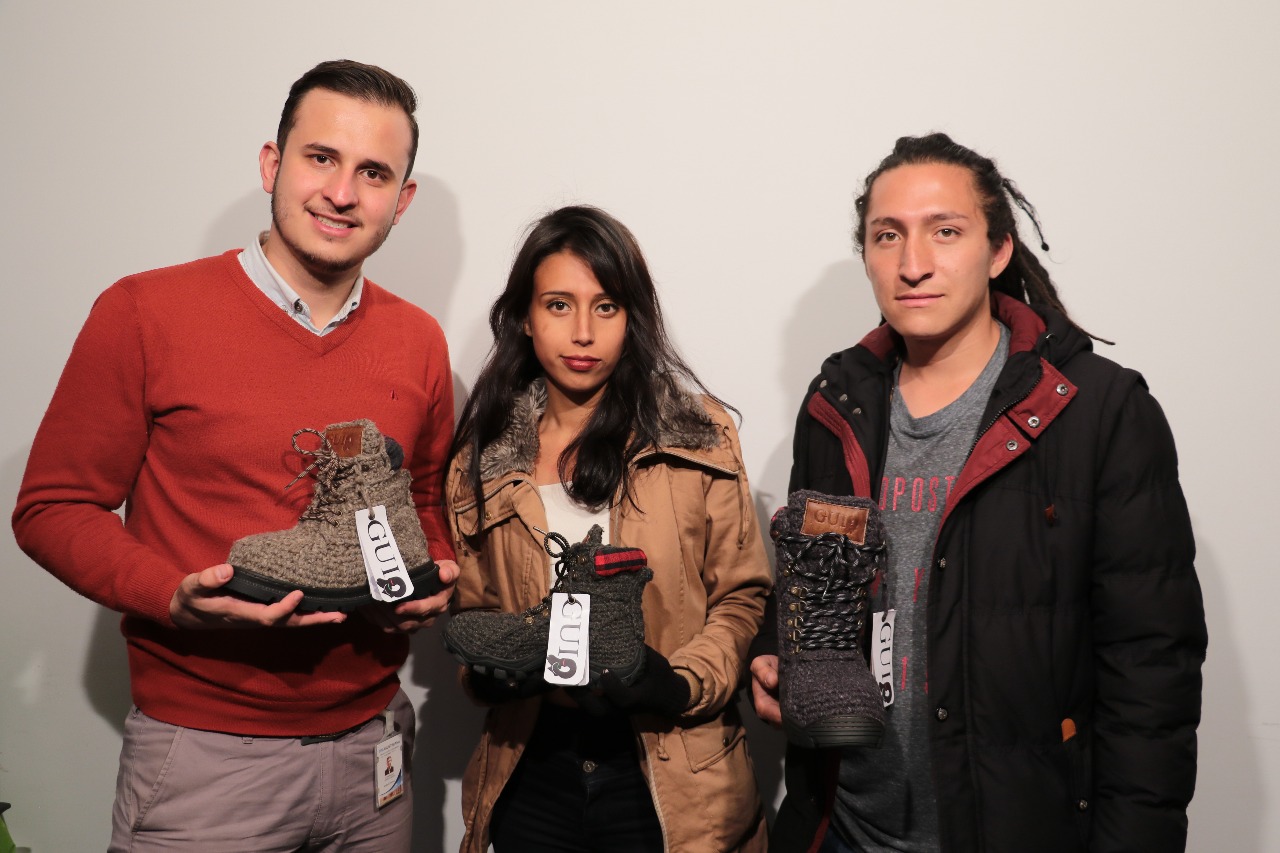 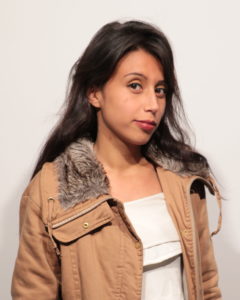 At the age of 24, Linda Castro was diagnosed with an autoimmune genetic disorder called Graves’ disease whilst studying gastronomy at university. Aside from physically preventing her from ever being able to work another full-time job again, the disease also meant that she systematically lost her memory from time to time, sometimes a few days at a time.

The unexpected diagnosis took her by surprise, sending her into a deep depression as she frequently feared losing her life. Along with her husband, the couple were also experiencing a period of financial difficulty which made it difficult to care for their daughter, Luciana, who is now four-years-old.

Eventually, it was Castro’s daughter who motivated her to convert feelings of despair into the motivation to turn her passion into a business.

At the age of eight, Castro’s grandmother taught her how to knit. On her grandfather’s side of the family, her relatives were textile workers who had emigrated from Italy and arrived in Samacá, Boyacá at the end of the 19th Century, where they founded the first textiles factory.

After her grandmother passed away when Castro was a child, knitting had since been her hobby and, in the period that followed her diagnosis, it often picked her up from her lowest moments in which she would lose her memory.

“Knitting made me happy, I didn’t feel sad when I was knitting,” Castro told Latam.tech. In fact, there were times when Castro would knit and knit until she was able to recover the ability to remember.

So, when it came to the realisation that the pair did not have the financial resources to buy their daughter a new pair of shoes, Castro decided to knit some herself out of sheep’s wool and using a rubber base. 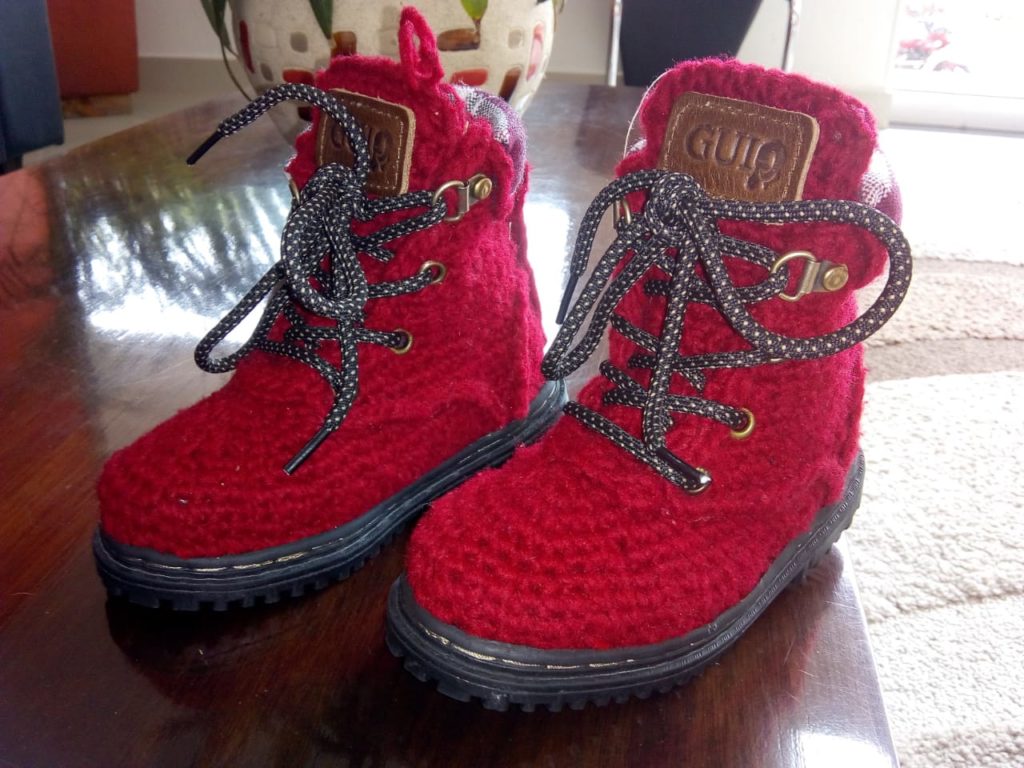 “I realised that she depends on me,” Castro said, referring to her daughter. “So I drew an outline and then begun to make my own.”

Shortly after she realised that with the ability to work from home she could turn what she loved most into a social enterprise, serving both as her own business but also a means of helping others. It allowed Castro to provide job opportunities for other women in difficult positions, save animals and help the environment.

And so, inspired by her Italian surname, Guio Shoes was born.

As a business, Guio uses 100% sheep’s wool in order to promote animal welfare and encourage the use of the animals for their wool and not for their meat, generating more profits for campesinos. Through her fascination with history books, Castro also discovered that during the Second World War, German soldiers used rubber soles on their feet, making their shoes much more durable and able to withstand the harsh weather. She decided, therefore, to apply this technique to her own shoes, using rubber from a recycling company that collects the material from the streets.

“I wanted to give other women something dignified, women who have also lived through difficult situations but are just as brave: single mothers, elderly women and disabled women,” she said, explaining how the company now prides itself on its principle of social inclusion and employing other women also in vulnerable positions.

Another of Guio’s goals is to preserve ancient knitting techniques, encouraging children and adults to learn the indigenous craft in order to prevent it from dying out.

“The boots have been received really well,” Castro told us, explaining how their online sales have led to distribution across the country. “People are tired of always seeing the same thing. Guio brings something different.” 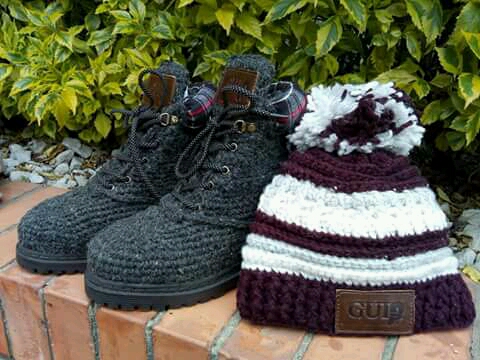 Today, inspired by the opportunity to be able to expand beyond Colombia, Castro and her husband Jeisson – cofounder of Guio – signed up to take part in the recent Latin American Ventures Summit 2018, where entrepreneurs and investors met from all over the continent to share ideas and create new opportunities.

Surpassing all expectations, Guio was chosen to be a finalist, meaning the pair traveled to the event, which took place at the end of October in Cartagena.

Having had the opportunity to exhibit at such a prestigious platform, Castro now hopes to be able to grow and expand her social enterprise in other cold climates such as the US and Europe. 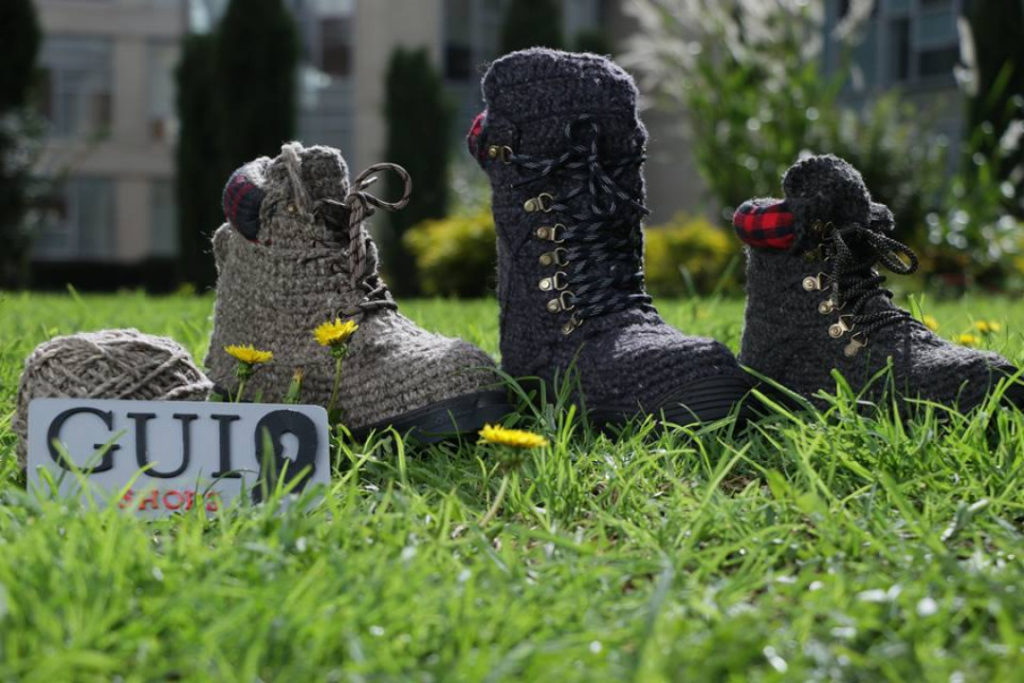