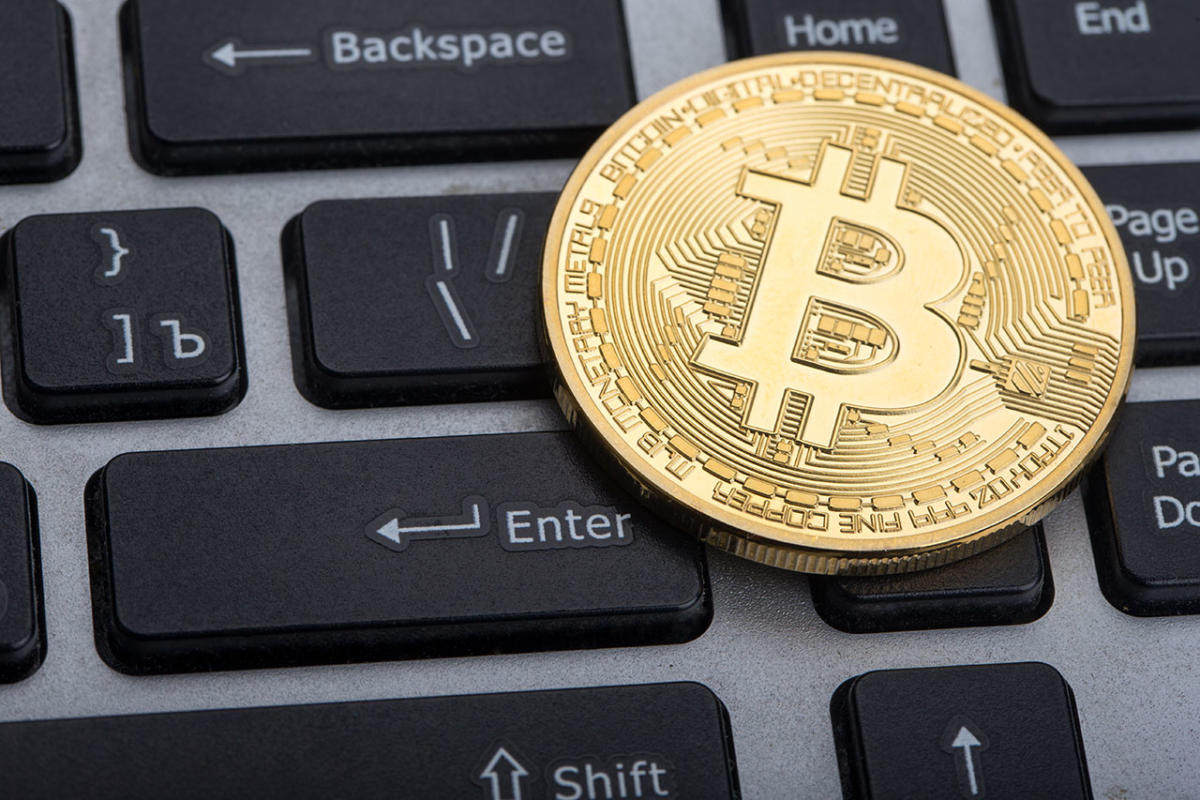 The country’s Federal District Court has made a preliminary judgement requiring both banks – Banco do Brasil and Santander Brasil – to reopen the accounts. The court gave notice that it would apply fines of 20,000 reais ($5,400) and 5,000 reais ($1,350) respectively in the event of non-compliance by either bank.

The cryptocurrency exchange which had been subject to the anti-competitive practice was Bitcoin Max. In addition to having their own business banking accounts reopened, those of their exchange partners also have been restored according to Bitcoin Max’s lawyer, Leonardo Ranna.

It’s understood that Santander Brasil’s actions were deemed to be inappropriate in that the bank provided a lack of prior notification in closing the account(s). This is understood to be abusive conduct prohibited by Brazilianconsumer protection law.

The actions of Bank do Brasil were more sinister as in addition to closing the account(s), it froze $32,400 the exchange were holding on account. CEO of Bitcoin Max, Adriano Zanella, explained that there was no formal communication upon the accounts being closed from either bank.

Despite this reversal, it may well be that this battle is not over yet. The Federal Court’s ruling is still only a preliminary type of injunction. That injunction had previously been turned down in a lower court and there may yet be another legal twist to come in this saga.

In September Brazil’s Administrative Council for Economic Defense (CADE) announced that it had launched an investigation into sharp practice by the country’s incumbent banks following a series of complaints from the Brazilian Association of Cryptocurrency and Blockchain (ABCB).

Both Banco do Brasil and Santander Brasil are both implicated in that investigation. The theme has been the same as in this case. Brazilian banks have been closing the business accounts of local cryptocurrency exchanges in what amounts to anti-competitive practice.

In their efforts to collect data relevant to the investigation, earlier this month CADE sent a questionnaire to ten leading Brazilian cryptocurrency exchanges who previously had banking facilities withdrawn. The nature of that questionnaire was to determine how their businesses functioned and the circumstances in which they had accounts closed by various banks.

Both banks have previous form with regard to an aggressive stance taken against cryptocurrency exchanges. Last December, cryptocurrency exchange Mercado Bitcoin took out an injunction to prevent Santander Brasil from closing it’s account. However, in March the 16th Civil Court of the São Paulo Court of Justice ruled to allow Santander to close the account on the basis that the closure of the account would not make Mercado Bitcoin unfeasible as a company.

Last year another crypto-exchange – Foxbit – had banking facilities withdrawn by Banco do Brasil. The bank claimed it had to act against any kind of illicit activity. Foxbit took legal action and accounts were restored.

Throughout the world we have seen a combative stance taken by incumbent banks in their dealings with cryptocurrency exchanges. The experience in Brazil is no different. Through gritted teeth, change is being effected. Banks are not inclined to take as hardline an approach as they have done previously. It appears that there’s an acceptance that crypto is here to stay and that they will have to live with it and adapt to it.

The same realization is occurring with regard to governments and state institutions. Anti-competitive practice rules are beginning to be applied that little bit more stringently where cryptocurrency and it’s relationship with banking is concerned. This will not be the last such event to be reported on but notwithstanding that, it seems the tide is turning ever so slowly.