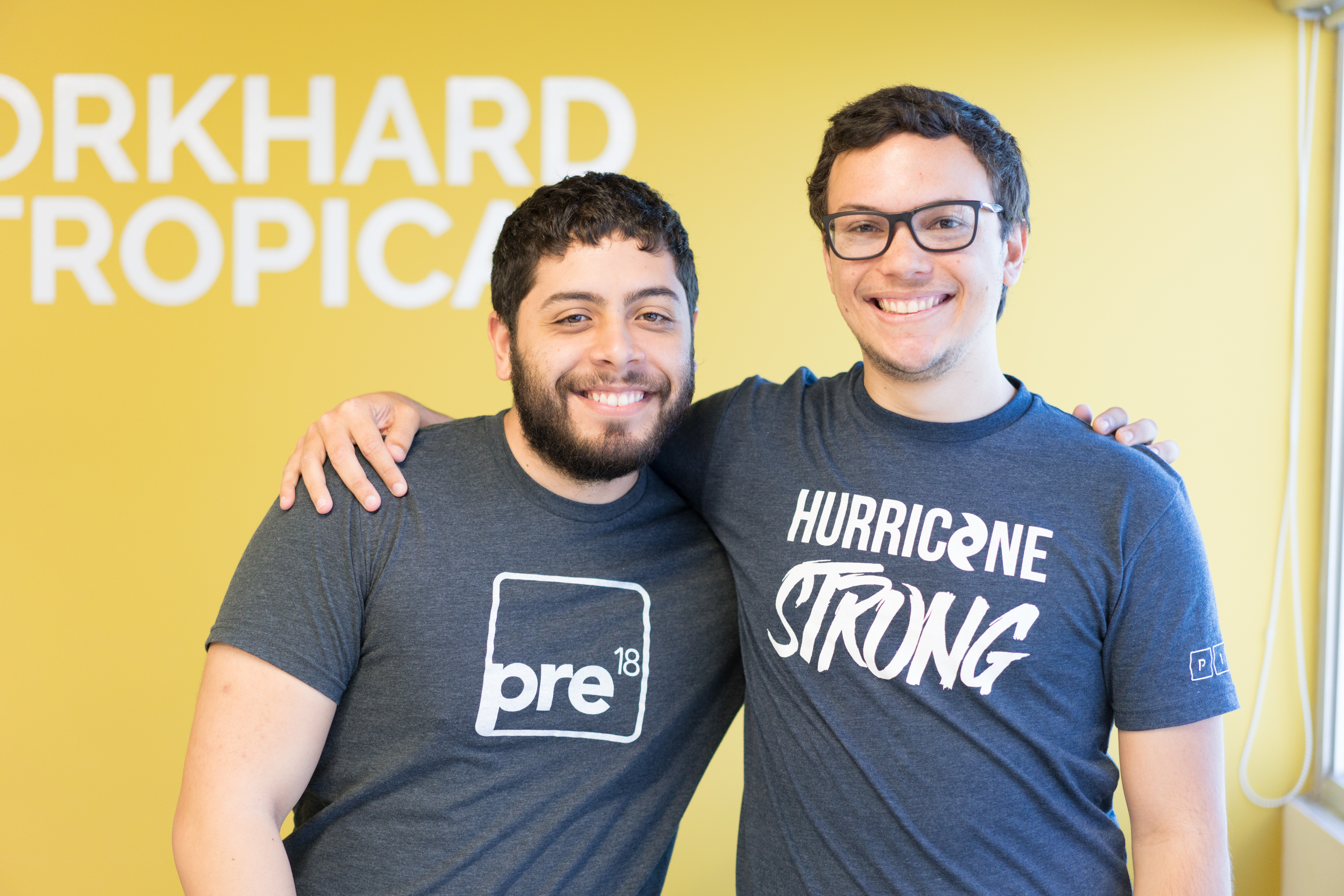 BrainHi is the lucky first Puerto Rican artificial intelligence startup that has just been chosen to be part of San Francisco-based accelerator YCombinator.

The startup aims to provide a service every patient needs when booking a doctor’s appointment. Instead of ringing through to an answer machine, BrainHi provides a virtual service that is capable of booking appointments and answering non-medical questions without the need for anyone to be on the answering end of the phone line.

Working with private practices, the startup provides 24/7 customer service, generating more income, whilst at the same time saving on the number of hours that staff need to be employed.

Puerto Rican founders Emmanuel Oquendo and Israel Figueroa noticed a gap in the market for this kind of service following Hurricane Maria, the world’s worst recorded natural disaster, which hit Puerto Rico and the Dominican Republic in 2017.

It was during this time that private medical practices saw a particularly disproportionate rate of missed calls from patients to those who stayed on the line and left a voice message.

In a recent press release, co-founder Oquendo outlined the intentions of BrainHi as a company. “With BrainHi we want to be a relief for the administrative team in each doctor’s office and offer a tool that will allow healthcare providers maximize their investment,” he said.

Thanks to funding from YCombinator, the startup hopes to be able to expand internationally whilst at the same time putting Puerto Rico on the global tech ecosystem map. BrainHi also plans to expand their staff, which currently consists of eight students and recent graduates from Puerto Rican universities.

Besides capital investment, the accelerator also provides mentorship from Silicon Valley’s biggest experts who will be able to creatively help the company develop. Having previously worked with renowned companies such as Airbnb, Dropbox and Reddit, YCombinator is a promising opportunity for the startup.

“Our participation in YCombinator represents an opportunity to raise awareness of the company at an international level and to keep helping Puerto Rico’s economic growth,” co-founder Oquendo commented. “We are beyond proud and excited to have participated in such a prestigious accelerator,” he said.