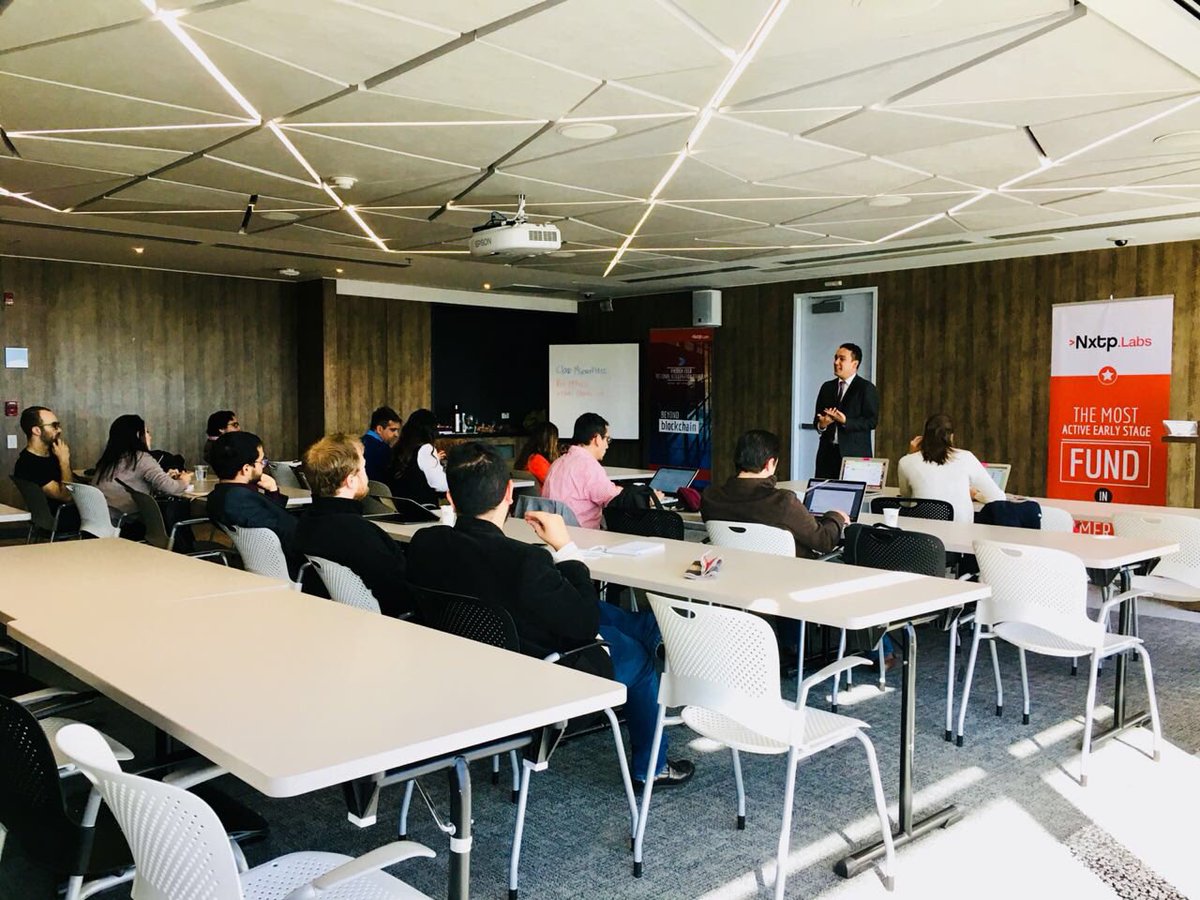 Technology entrepreneurs in Latin America are enjoying a financing bonanza. In 2017, investment in venture capital within the tech sector reached $1 billion, double the amount of 2016, according to data from the Latin American Private Equity & Venture Capital Association (LAVCA).

This trend is set to continue as international and regional investors continue to raise significant funds and fuel the growing entrepreneurial ecosystem.

Among the fundraisers is NXTP Labs, an Argentinean-based company which invests in early-stage startups (typically at Seed, Series A or B stage) throughout Latin America and is aiming to raise a venture capital fund of $120 million from their pool of over 150 investors. The firm – founded in 2011 and led by Ariel Arrieta, Francisco Coronel, Gonzalo Costa and Marta Cruz – also employs 300 mentors to guide entrepreneurs through every stage of the business life-cycle: from finding their first customers, hiring staff and scouting out competition, to managing an expanding customer base and increased revenues, and finally exiting as a mature company.

Beyond investment, NXTP Labs  aims to develop a regional network of partnerships spanning Brazil, Argentina, Mexico, Colombia, Chile and the US. The company puts emphasis on a community-building approach to investment, organising regional acceleration programmes, events and conferences, which allow entrepreneurs to connect with other industry players and expand their networks. So far, NXTP portfolio companies have raised $469 million and the company’s network comprises over 400 entrepreneurs from 15 Latin American counties.

The firm’s target of raising $120 million in venture capital funds is a huge step up compared to the previous $38.5 million it had available for investment. Such rapid financial growth is undoubtedly a reflection of the exponential growth in investment within the Latin American technological sector.

This tech industry financing boom comes at a time when many Latin American countries are experiencing economic stagnation. For example, Argentina recently posted its largest decrease in economic output in almost a decade, yet investment in venture capital continues to grow, spurred on by both public and private initiatives.

Alongside NXTP Labs there are several other accelerator companies, including Wayra, Imagine Lab, de Telefónica and Seedstars, which are raising venture investment funds in the private sphere and providing finance and assistance to nascent businesses in the technological sector.