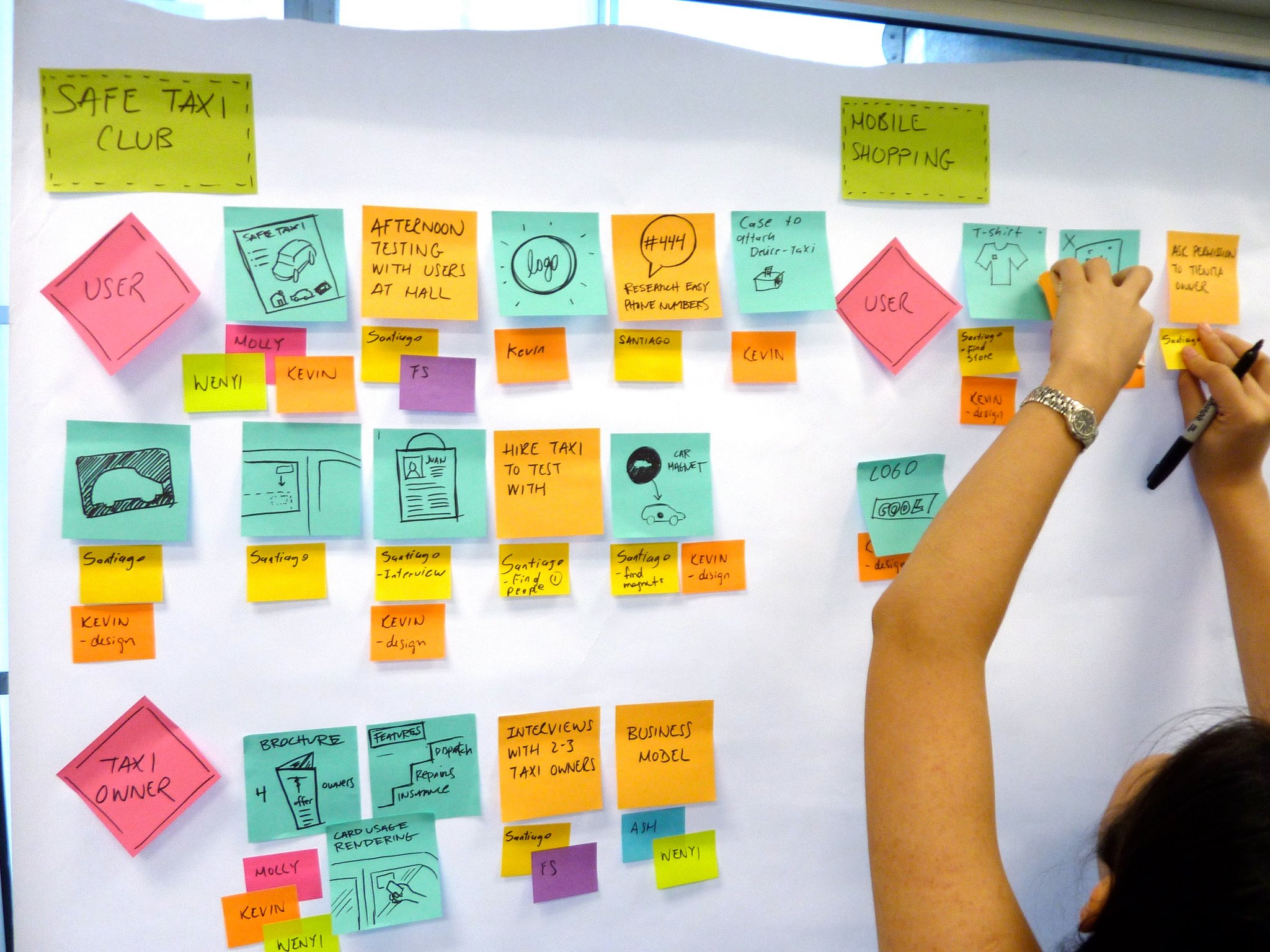 Based in Bogotá, Polymath Ventures builds companies from scratch that caters to the middle class in emerging markets. LATAM.tech talks to founder Wenyi Cai about building a company that builds companies.

Latin America has challenges almost as numerous as it does salsa bars. With much of the continent still very much reliant on a parallel informal economy, the vast majority of Latin Americans remain underserved. This is particularly true of financial services on the continent whereby many still get by on a cash economy alone.

“We believe that middle-class consumption is online in a massive way but are poorly served,” Wenyi Cai, founder of Polymath Ventures, noted when speaking to us about unmeet needs. It is this insight that gave rise to the Bogotá-based company; a company that lives off building other companies that can best serve the middle-class in emerging markets.

Having now built eight companies over its six-year history, Polymath Ventures is focused on building in sectors that are experiencing global disruption where they believe the solutions within the new market are going to look quite different.

Financial services and mobility are the main verticals that they’re tackling though they also have companies in employment, health and wellness as well as urban living.

One such example is Aflore, a financial services company that helps the un-banked of Colombia (65% of the population according to the company) to achieve their financial goals.

“Lack of trust in financial institutions is something that can cause a lot of pain,” Cai said, telling us that this insight was what led them to founding Aflore, as it offered opportunities to the middle class that were previously inaccessible to them.

To achieve this insight, Polymath assembles a multi-disciplinary team together to understand a given topic and–in that process of understanding–they discover the latent needs that aren’t being addressed.

The seed teams can contain everyone from engineers and designers to communicators and managers. After a month of ethnographic research within communities they finally come to answer the question of why they might use informal financial services over formal financial services (as in the case of Aflores). “This insight would be something that other industry insiders might find useful and differentiate it,” Cai told us. 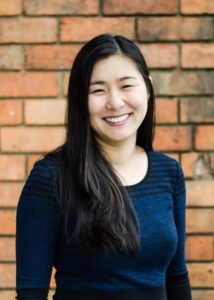 Another example of a company addressing underlying need is Táximo, a venture that helps would-be taxi drivers that wouldn’t otherwise be able to afford their own car an opportunity to be trained and offer loan options that could help them on their way.

Asked about why Bogotá is best for Polymath, Cai noted on the company website that “we especially liked the fact that many Colombians who had studied or worked abroad were coming back to the country to help rebuild it.  Our hypothesis was that this influx of talent that would be a huge advantage for Polymath—it has turned out to be true!”

The companies that Polymath builds stay in-house and have been installed in Colombia, Mexico and China. “We’re an institutional cofounder rather than just playing an investor role,” Cai said of the resulting relationship that is formed.

Which brings us to the question: how does a company that builds companies build itself?  “Be as fast as you can when iterating the solutions.” Cai said, stressing that it’s better “not being tied to the solution but being tied to the problem.”  This can include using, speed, critical self-reflection and openness to iterate through the different solutions. “We’ve done that iteration at the company level and have certainly done that at the Polymath level as well and I think the rules are very similar.”

The other important aspect behind Polymath is the concrete criteria of how to create a team; because at its root, company-building is simply an extension of effective team-building.

Wenyi Cai will be sharing her wisdom at the next Finnosummit Miami, where she will speak on business model innovation, particularly from the standpoint of a successful venture in Latin America. Readers of LATAM.tech can receive a 20% discount if they register with the unique code LATAMTECH20.