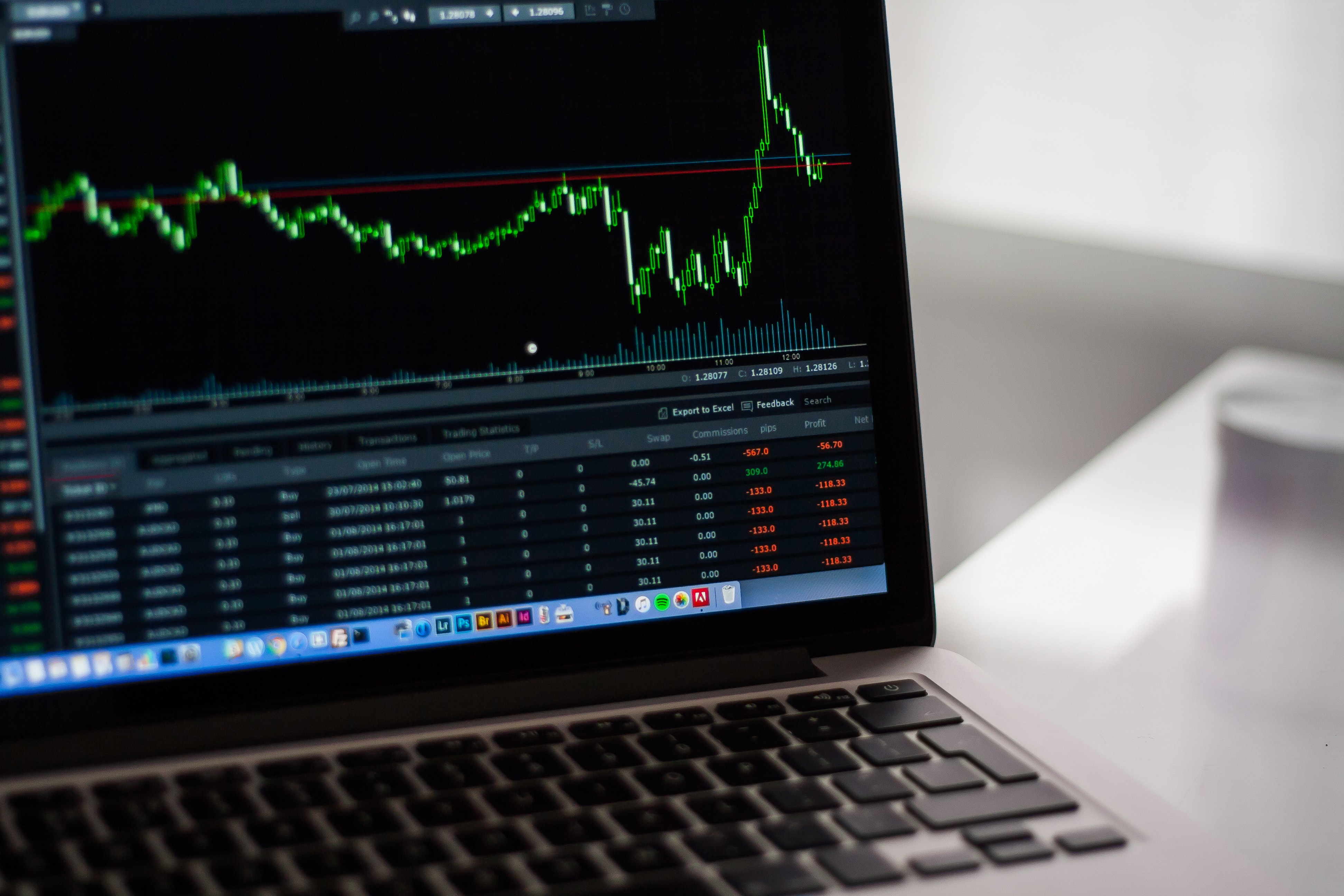 Latin America will be at the forefront of fintech next year with Peru and Colombia tipped to host the first continental editions of one of the world’s most revered financial sector conferences.

Finnovating will bring their global event Unconference to Latin America for the first time following strong interest from startups and banks alike. The event pairs the biggest players from fintech startups and global banks to work through the implications of technology on the world of finance – and 66 Peruvian startups from the fintech sector have already been chosen to attend along with the leaders of large companies.

Unconference director Pedro García-Barrios said the Lima event, to be held in January 2019, would be “a touchstone” to see whether the format worked in Latin America.

“We have already had several Latin American guests and they have put us on the table to hold these meetings in different locations. Peru is in the financial sector a very advanced country,” he said.

There was also “very advanced interest” to organize an event in Colombia, García-Barrios said.

The Unconference, which launched in 2016, acts as an “exclusive private meeting” between the chief executive officers of the top 100 emerging fintech companies and between six and ten major companies in the sector.

Attendees vote on the conference topics of discussion. Nine topics are selected with the startup leaders to choose which subject interests them most. The major companies then attend each discussion and open up dialogue on the issue and the industry.

The conference facilitates a meeting of minds between the little guys and the big fish of the industry with the event generating about 100 agreements each year, according to Finnovating.

“The objective is to create an ecosystem of collaboration between startups and large companies and encourage innovation … Investments and collaboration agreements are achieved”, García-Barrios said.

“The dialogue is very high, very ‘pronegocio‘ and very little to waste time,” he added.

He noted the progress of fintech startups had been “unstoppable” and it was “prudent to the time to join the technological revolution.”

“The digitalization process of any industry is unstoppable, and fintech is not a bubble, since financing is what any sector needs to move,” García-Barrios said.

For more on the Peruvian event, visit the Finnovaton website.

This article was originally published on our sister publication, Latin America Reports.