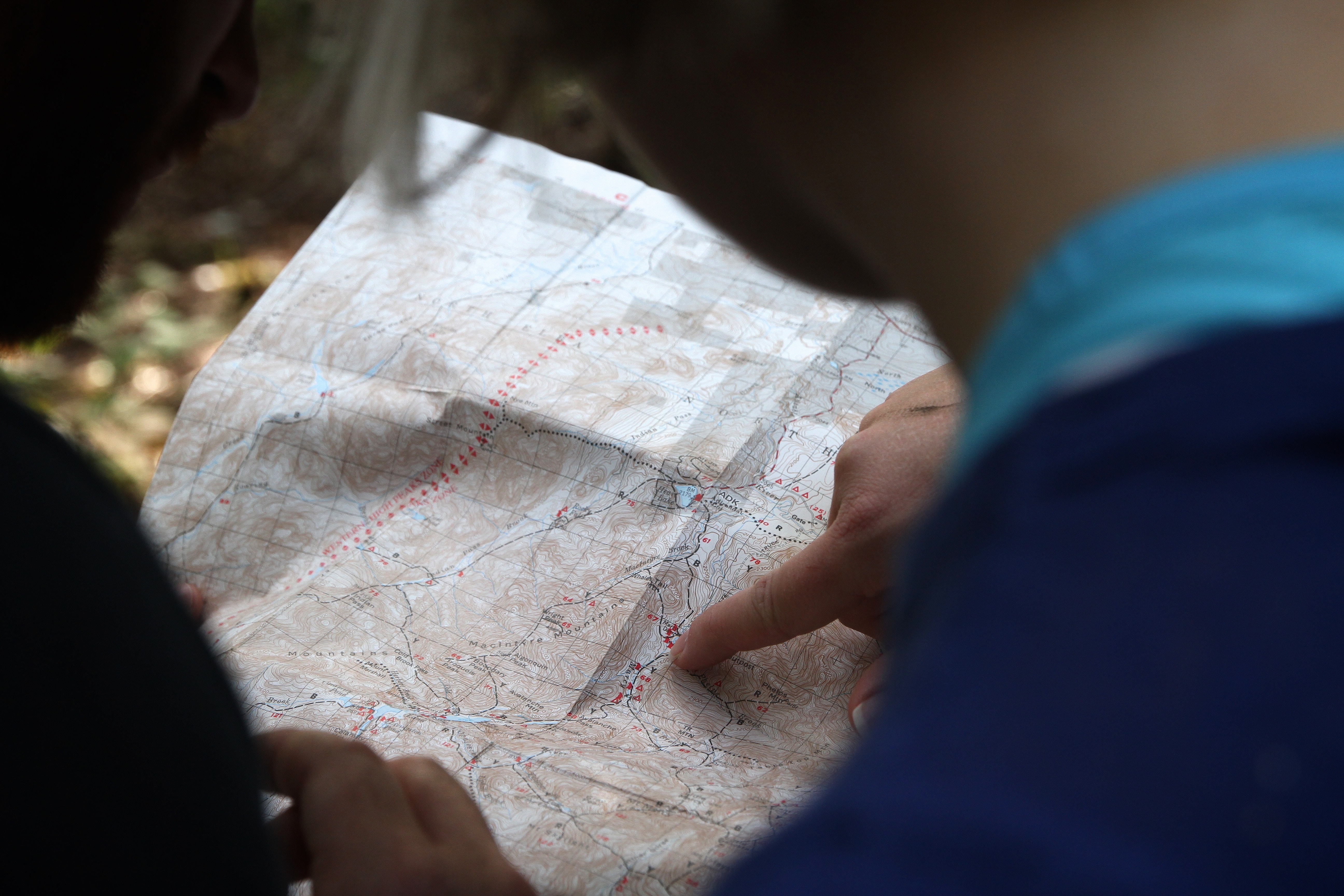 Thanks to Netflix’s incredibly successful series “Narcos”, Colombia’s major cities have been thrown into the limelight, attracting a large number of tourists to the South American country.

Now with the fresh release of season 3, Colombia will once again be the backdrop for the hit show, this time focusing on the Colombian city of Cali, following the death of Pablo Escobar in Medellin.

Locals in these two bustling cities are taking advantage of the Spanish startup Guruwalk, utilizing their platform to offer tourists free walking tours. Local guides hope to show eager tourists the locations where the TV show was based, with interesting facts and information about the events that took place. The price is a voluntary donation that is given at the end of the visit.

“Colombian guides want to make travelers feel the story in a real way, visiting places like the tomb of Pablo Escobar, and spread the message of resistance of the Colombian people to one of the biggest traffickers the world has known,” said founder, Juan Castillo, one of the Co-founders of Guruwalk.

While the these tours might be popular with tourists, the attention which is drawn to Colombia due to Escobar’s name is a controversial topic for some locals. In major cities which were affected by this chaotic period of time, many citizens are divided in believing he is either a symbol of good or a violent criminal.

GuruWalk, the Valencia startup which has made this possible, is only six months old but has already enjoyed a lot of success. They already have tours in 54 cities such as Havana, Marrakech, Athens, Buenos Aires and Vienna. Around the world a plethora of tours are offered, varying depending on the city and its history. For example, much like the influence Narcos has had on Medellin, in London users can take a Harry Potter tour. While this startup might be young, it clearly has potential for many other popular tourist destinations around the world.