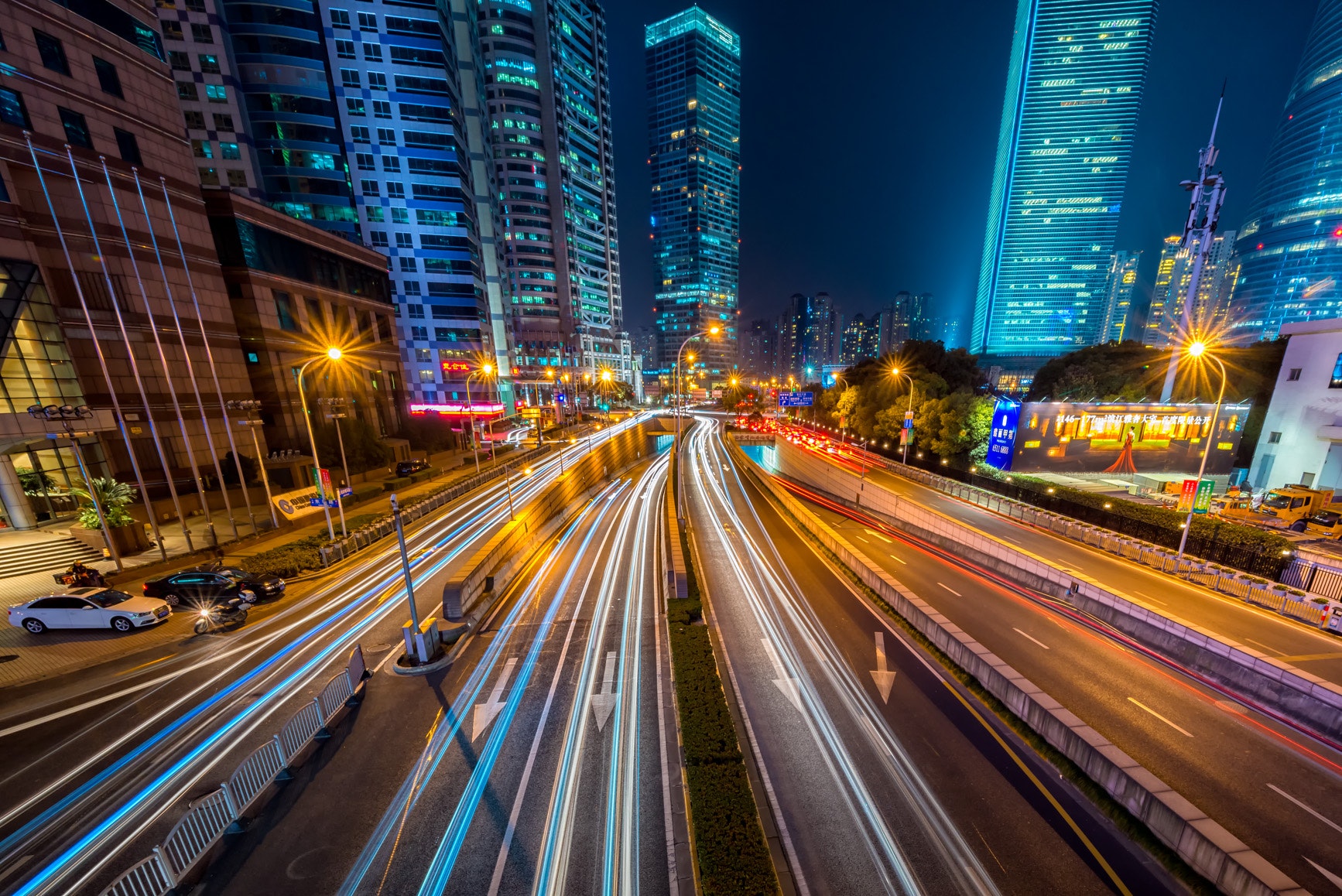 During the recent blackout, Venezuelans experienced a lifestyle long forgotten by modern society. A lifestyle without TV, radio or any modern forms of entertainment. As highlighted by Radio Ambulante’s episode, this resulted in many Venezuelans turning to games and social gatherings in order to have fun.

However, this result is one of the few silver linings during these dark days. And while this romanticization of a world without electricity might sound dreamy, society has come along way from these days, with good reason.

During his time there, Nick Casey, who reports on Venezuela for the New York Times, stated that one doctor reported losing roughly 40 patients due to the lack of power. Quite simply, technology has the power to save lives, and the more technology we use in society, the more lives we can save. Nowhere is this truer than in Latin America. For this developing region, technology is not only a tool to help save lives, but also to improve the quality of life for its citizens.

Due to problems involving crime, mobility and energy management faced by the region, it is clear that LATAM cities urgently need to become smart cities. This can also help Latin American countries improve their economies and compete with other regions on a global scale. For example, by reducing the hours Latin Americans waste in traffic jams, these regions could drastically improve their productivity and economy output.

At a glance, LATAM leaders are opening up to smart cities and it was recently announced that this year’s Smart City Expo LATAM Congress will be held in Mexico and themed “Radical inclusion, a space for all”. Being a developing region, LATAM has a long way to go before its cities are smart, and leaders need to properly think through the debate of what tools are needed vs. what’s realistic. Fortunately, the innovation of startups within the region can accelerate this process, adding the crucial element of creativity and technical knowledge.

To get a better understanding of the work taking place to build smarter cities across the region, we spoke with Ragi Burhum, CEO of AmigoCloud, a Peruvian cloud-based and mobile mapping solution, which is working on a number of projects with Latin American governments to make their cities smarter.

He says: “We are helping municipalities, such as San Sebastian near Cusco, to increase their tax collection by using AmigoCollect, our mapping platform, as a tool to update and compare their properties by recording, mapping and classifying parcels and properties. Many neighbors avoid declaring alterations to local governments who then end up collecting taxes for one-floor houses when actually they are many more floors built.”

He adds: “We then intend to use this data for cadaster work. Although this is not technically smart city oriented, it is the first step to formalizing city processes in order to lay the framework for any kind of smart city implementations!”

AmigoCloud’s work is admirable, but Burhum is right in saying this is only the first step towards smart cities. There are a large number of infrastructural requirements before a city can become smart. Even in the US, the infrastructure is still lacking behind the country’s advanced technology.

According to BetaNews, infrastructure is the missing piece to an autonomous future. Astonishingly, autonomous vehicles have the potential to decrease traffic fatalities by 90 percent, yet only six percent of major US cities have a long-term infrastructure plan in place for autonomous vehicles to operate efficiently and safely. In light of this, the transition for LATAM cities will be even bigger given the disparity of resources available.

As the old saying goes, the journey of 1000 miles begins with one step. AmigoCloud’s work can be considered part of the first step, but we are still far from fully functional smart cities, even in the most advanced regions of the world. We may have a long way to go but at least with every step we take, it is one step further away from the dark days before technology illuminated our lives.