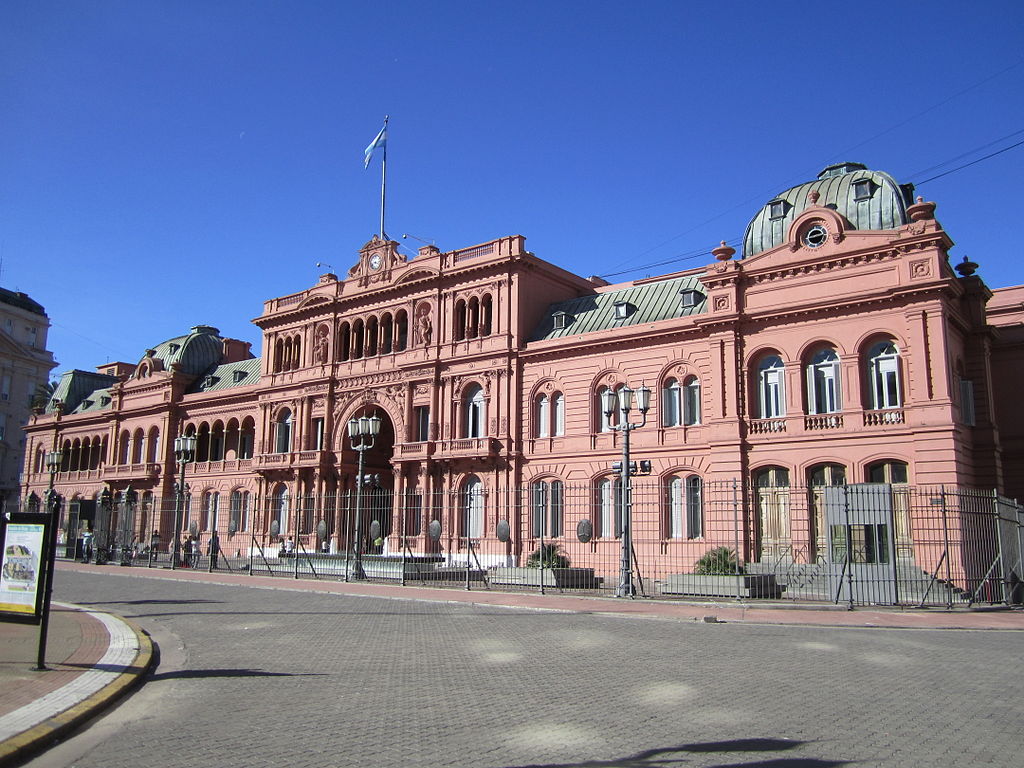 According to an article on CoinDesk, last month Argentina’s Ministry of Production and Labour announced it would be matching investments of up to $50,000 into every Argentinian blockchain project that received funding from Binance Labs.

The initiative represented an important step by the government in supporting Blockchain around the country.

In recent year, there has been something of an explosion in Argentina’s blockchain ecosystem, with each new year bringing bigger players into the fray.

The country of Argentina boasts a burgeoning blockchain development ecosystem, with startups using this technology to transform financial exchanges and industries, among other spaces.

Spaces across the country continue to house these innovations. An example is AreaTres, a center of entrepreneurship in Buenos Aires, which is one of the largest co-working spaces in Latin America and includes over 220 members.

Two years ago the organization announced a partnership with Google for Entrepreneurs.

Another center in the ecosystem is Startup Buenos Aires, which co-hosted the first startup week with the government and today hosts regular events.

Argentina’s economic history has trained its population to be resourceful in the face of adversity, and today there are a number of success stories within blockchain and fintech that reflect this. An example is Affluenta, a peer to peer lending platform that raised $8 million in funding in 2018.

Building up more and more momentum, blockchain adoption in Argentina’s private sector could in the future reshape greater industries.

An innovative approach from the government

Within the country Bitcoin ATMs are increasingly more common, and in 37 cities across the country public transportation users indirectly pay with Bitcoin for their rides.

In the first quarter of this year Alto Viaje partnered with Bitex to use Bitcoin on the SUBE, Argentina’s transport system, allowing commuters to use Bitcoin to pay for various means of transportation.

This push by many within the government towards blockchain may be attributable to the fact that the country stands to gain so much. In the country, decades of cyclically unstable local currencies across the region have forced citizens to search out ways to protect their savings from currency controls.

The country also has a history of banks restricting customer access, in addition to an inflation rate that reached 47% this past year.

“In Argentina, we’ve had more than 100 years of really high inflation, so we are always looking for solutions,” Nadia Alvarez earlier told CoinDesk.

At the same time, a good percentage of the country’s population remains unbanked or underbanked, meaning they lack access to basic financial services like digital payments, money transfers, consumer lending, and individual investing.

“While banks have traditionally been reluctant to serve the predominantly low-income unbanked, blockchain-based fintech solutions can provide these citizens a digital identity for use in banking,” added Mr. Mejia.

At the same time, challenges do remain. There are political roadblocks and dealing with businesses can be challenging. Talent has left Argentina, making it more difficult to find the right workers.

However there is good news for blockchain in the country. The most successful Latin American startups have come from Argentina.

The tech industry also continues to grow, due in part to a growing investment community.

As the centrist government seeks to stabilize the economy and reduce inflation, time will tell as to whether or not the country will be able to greater adopt and invest in blockchain opportunities.

Disclosure: This article includes a client of an Espacio portfolio company.