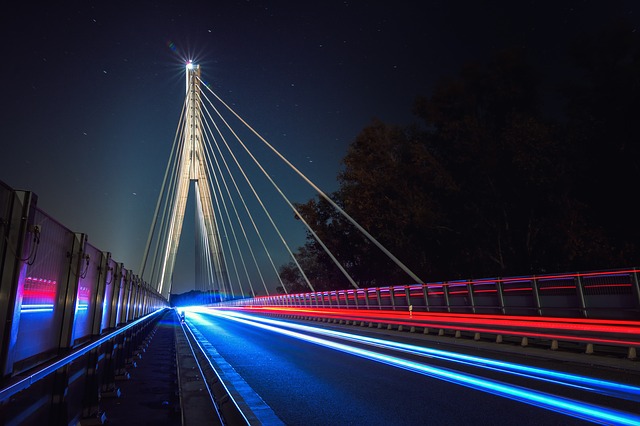 Not every startup gets a chance to pitch on Shark Tank and earn the education and investment available from those famous mentor-entrepreneurs.

What other opportunities are there in the murky sea of entrepreneurship, especially for innovators in LATAM?

From 2013-2016, over 12 startups from LATAM were purchased by global companies from the US, Germany, and France. In this environment of increasing exit momentum, potential entrepreneurs are seeing frontrunners in action but may not have the resources to follow in their trail-breaking footsteps.

For LATAM startups with their sights set on expanding to the US market and global penetration, access to financial connections is essential to growth but can be elusive. According to The World Bank, in 2014, only 51% of people above the age of 15 in LATAM and the Caribbean have an account with a financial institution and only 6.1% borrowed money to start, operate, or expand a business or farm.

These financial obstacles stand in opposition to the Global Entrepreneurship Monitor’s 2016 report found that 59% of the LATAM population identifies as aspiring entrepreneurs. 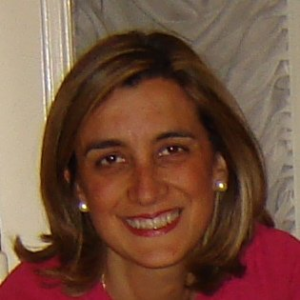 Susana Garcia Robles, Chief of Multilateral Investment Fund (MIF) Financial Operations, identified a problem for startups in a press release, “The MIF has witnessed innovative companies with high growth potential remain unable to raise funding and/or fail in the implementation phase simply due to lack of seasoned know-how.”

The MIF is part of the Inter-American Development Bank Group (IDB), the largest source of LATAM and Caribbean socio-economic development financing, who in 2016 alone approved $11.7 billion for financing 241 projects.

MIF and PuenteLabs have formed a partnership, and according to a press release, PuenteLabs’ board member and Early Stage Venture Capitalist Alex Mendez stated, “The support of IDB will help drive PuenteLabs to the next level. We now have the foundation to execute our mission of helping bridge entrepreneurs and thought leaders throughout Latin America to Silicon Valley resources and knowledge.” 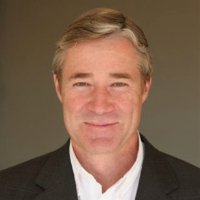 With this MIF partnership and IDB fund, they will develop educational content to support LATAM entrepreneurs, available online in Spanish and Portuguese. According to a press release, the content will encompass fundraising, go-to-market strategies, and other information for building global businesses.

An existing example, Kaszek Ventures, has 3 offices in LATAM, with a portfolio showcasing 33 companies of digital and coding professionals they have assisted.

Also, the Kauffman Foundation in the US is partnering with LATAM entrepreneurship initiatives, using the tools and ideas they are developing from their Zero Barriers Movement- a solution that targets the problem they identified that the “startup rate today is roughly half what it was in 1980”.

One such initiative is the annual Techstars Medellin (Colombia) Startup Weekend: “an intense 54 hour event in which entrepreneurs of various profiles (mainly software developers, graphic designers, and business people) meet in teams around an idea to make it a reality and create a company on the internet” (machine translation).

Eric Ries, entrepreneur and author of The Lean Startup (a New York Times bestseller), has said, “Build-Measure-Learn feedback loop is at the core of the Lean Startup model”.

With that advice in mind, practical events like Startup Weekend in Medellin give potential ideas a chance to be reviewed, commented on, and maybe even developed into an actual online company.

The connections from Startup Weekend are valuable for entrepreneurs as they have the opportunity to interact with potential mentors, investors, and the press.

Also, the 3 winning teams are gifted with tools to help them continue growing their ideas.

Organizing a Startup Weekend is detailed from Techstars for global application, and their experience with these weekend events since 2007 has helped them curate Startup Digest, a community-led, free information hub for entrepreneurs across the world.

Another Kauffman Foundation entrepreneurship initiative involves insightful educational information that is free and online, but this site is only in English presenting a language barrier for many LATAM entrepreneurs. As PuenteLabs will be presenting information in LATAM languages, their information will be more approachable for potential LATAM innovators.