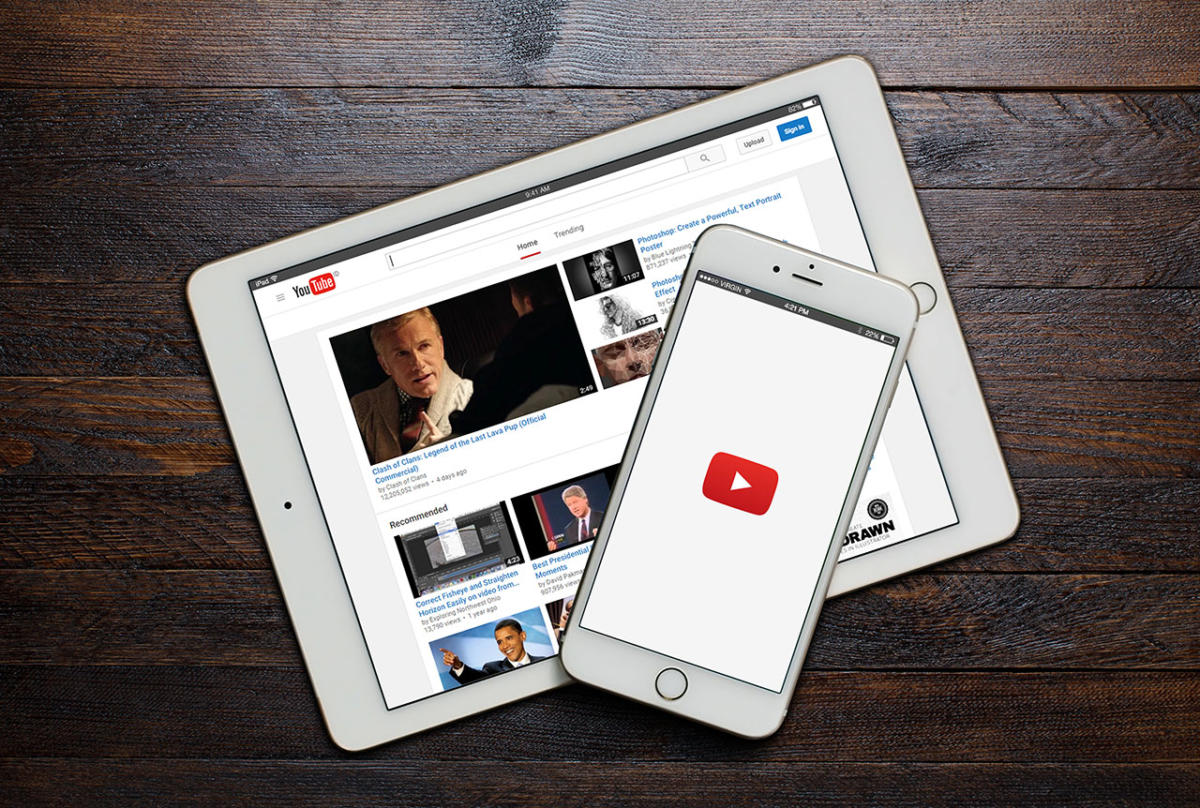 We cannot imagine our lives without smartphones and computers while the technological market is still being saturated. The total number of devices is growing, new gadgets are produced and the number of devices per person is increasing too. It is becoming more and more difficult to get customers engaged and it is still more difficult to track them in the informational space. New technologies appear and tracking algorithms are improved. But are they really so efficient?

This article discusses the future of electronic commerce and how affiliate networks try to keep up with time.

According to GSMA, by the end of 2017 there were at least 5 billion mobile subscribers in the world of which 3.3 billion used mobile Internet. By 2025, these figures are expected to rise up to 5.9 billion and 5 billion respectively.

Developing economies including China, India, Pakistan, Indonesia, Bangladesh, countries of Tropical Africa and Latin America are going to remain the key markets. The growth dynamics of developed economies, however, is going to slow down: saturation of the digital markets of Europe and America has basically reached its limits.

Russia will maintain its leadership among the most populous countries as per the level of penetration of mobile technologies (90% of the population) followed by the USA and China (86% and 85%).

The power balance in the e-commerce market has predictably changed in recent years: in 2017, the mobile market finally outran desktop as per the sales market share (51.6% excluding tablets). In future, this overbalance is going to become even more obvious. According to some forecasts, the share of mobile will amount to about 57% by the end of the year.

This is in no small measure happening because of the general growth of the number of mobile devices but it is not the only factor. There is another trend which is more evident: people are now using their mobile devices more often and spending more time online via them. According to the research conducted by Stone Temple, 67% of website visits in 2017 were made from devices other than computers (PC). And in the USA, the total amount of time spent by users online via mobile devices has become nearly equal to that via desktop and amounted to 49%.

However, desktop still remains an essential communication channel: the duration of visits of almost all thematic resources in this segment is higher from PC than from mobile devices. The only exceptions are “18+” and “literature” categories.

As the market is moving towards total mobilization, the importance of the market of smartphones is growing. 57% of all Internet connections are  currently made from them and by 2025 this figure is likely to increase to 77%.

The popularity of smartphones can be particularly explained by the possibility of high-speed connection: in 2017 almost one third (29%) of all connections were made via 4G, while by 2025 this figure is expected to amount to 53%. By that time, 5G standard will also be publicly available and, according to GSMA, it will account for about 1.2 billion (14%) of all connections.

More Devices for the Device God

The growth of the number of mobile devices is predetermined by not only extensive factors (population growth) but some intensive ones as well: the average number of devices per person is increasing too. While a couple of years ago there were about 3 devices per each person on the planet, now the figure is about 5, and by 2020 it is expected to exceed 6.5.

The current global statistics shows that Google Chrome holds more than a half of the market share (57%). Is has been actively increasing its significance in recent years by means of reducing the share of its competitors – Internet Explorer and Mozilla Firefox.

Safari browser manages to hold the second position with its 14%. It is probably because Apple products use their own operating system and users do not tend to migrate to other browsers.

The third place is unexpectedly occupied by not Firefox or even Opera but Chinese UC Browser with a share of a little less than 8%. This is another evidence that Asia is a crucial region for the mobile market.

Thus, we can see some stable trends:

What Can E-Commerce Players Do?

Smartphones, audio players, tablets, laptops, SmartTV – they are all one way or another connected to the web and can be used for targeted advertising. But with that great number of devices you have to understand clearly where customers are and what their customer journey is, continuously improve the process of tracking and enhance the algorithms.

In today’s world where a user is continuously switching between different browsers and devices, a conventional method of tracking using cookies is not enough to identify a user for the purposes of online advertising. Tools for cross-browser and cross-device tracking appear in the market that are able to identify a user without cookies – based on the fingerprint technology.

As for the audience which is most efficiently trackable using the cross-device tracking technology, some researchers state that millenials (the generation born between 1985 and 1995) constitute a big part of it. The customer journey of 80% of American millennials runs through a few devices.

According to Admitad statistics, the use of cross-device allows registering up to 8% more sales. In other words, about 8% of sales made via a publisher (and a corresponding portion of the publisher’s income) does not go to the “lost orders” category any more. This does not only allow increasing the joint income of all participants of the process but also enables obtaining more accurate statistics of interaction with the affiliate network.

There is also fingerprint tracking technology: it lifts a digital fingerprint of a user’s device and allows identifying it on another browser or device to a high precision. According to Admitad, this approach provides 4-5% improvement for tracking of target actions.

In case of simultaneous use of fingerprint and cross-device tracking, the gain cannot be just added up. Since some orders overlap, we can refer to up to 10% increase in the number of users’ registered target actions.

It should be noted that neither cross-device, nor cross-browser tracking technologies can guarantee 100% identification of target actions. Moreover, the technology is rather new and statistics may not be representative. For example, different business fields provide different outputs: tracking of construction material stores features an average improvement by 10%, while in the fashion segment it is just 4-5%. Making more comprehensive conclusions requires more data that are not currently available.

What GDPR Can Offer the World

Users all over the world have never been positive about collection of their data, no matter how insignificant it might be. Therefore, most companies tried to collect data secretly using small font or even without asking users for their permission for data acquisition and processing. Now, the power landscape is changing: the European market is becoming more controllable and therefore only the most flexible, fastest and strongest players are likely to survive in it. Of course, it is of benefit for large corporations such as Google, but they are also at risk of paying large penalties.

Representatives of Microsoft and Facebook have already announced that advanced privacy settings will soon be available to users not only in Europe but in other regions of the world as well. Thus, adoption of GDPR has become a precedent that may turn the global digital market to greater openness and transparency.

Users from the EU will now be able to control their privacy settings on each platform; they will obtain more possibilities to monitor the amount of data provided for personalized advertising, and they will be able to withdraw their consent to data processing. Perhaps, this will return users’ trust to online advertising leading to creation of a more transparent and well-defined market.

In any case, it is hardly probable that GDPR will break the well-established global trends for the growth of mobile as the expected market expansion is going to be driven by developing countries which are now affected by the regulation only indirectly.