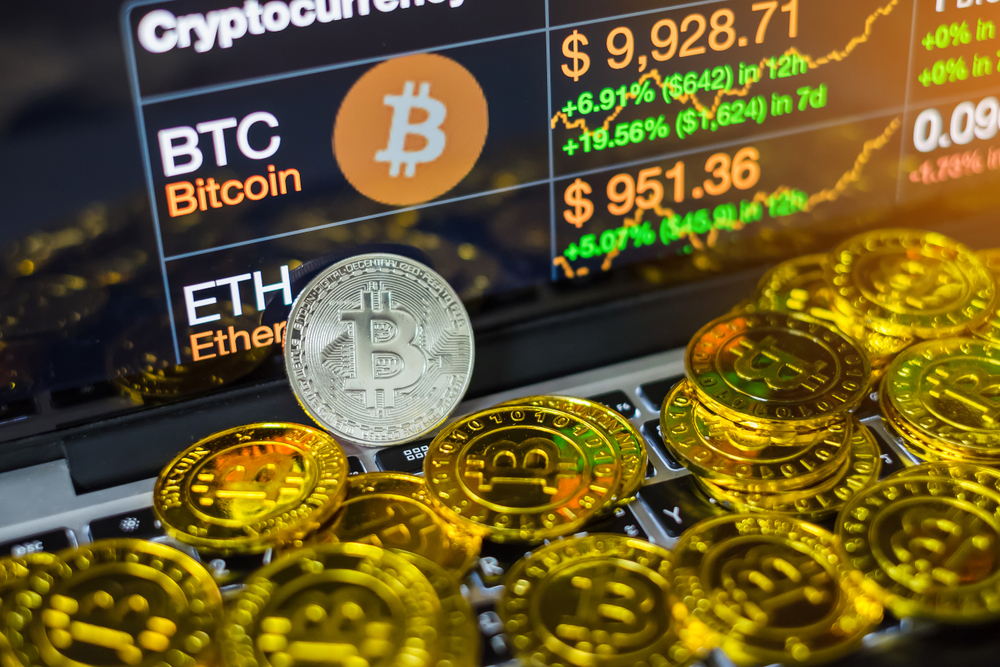 One of South America’s most reputable cryptocurrency trading platforms in South America has been blindsided by a decision by Colombian banks to freeze funds into the exchange.

Colombian banks Bancolombia, BBVA and Davivenda spontaneously decided to close customers’ accounts on Buda last week in a move the company has labelled as spontaneous and without warning.

The financial blockade comes on the back of similar problems for the exchange in Chile earlier this year.

According to Beltran, the move from the banks appears to have come after a letter was distributed by the Colombian financial control officer in February. The letter reportedly told banks that they were not authorised to work with companies in the cryptocurrency industry. However, Beltram said the letter had been taken by some as a suggestion and not founded in law.

Buda is regarded as one of the continent’s most reputable cryptocurrency trading platforms, with cryptocurrency markets in Chile, Colombia, Peru and Argentina. The company, based in Santiago de Chile and founded in 2015, allows users to trade coins such as Bitcoin, Bitcoin Cash, Ethereum and Litecoin.

This isn’t the first time Buda has faced legal trouble. The company suffered the same fate in Chile when the country’s major banks, including Banco Itaú, Scotiabank and the Chilean State Bank, blocked bank accounts from using the cryptocurrency exchange as well as CryptoMarket and Orionx due to “lack of regulation” in March.

After a three-month battle in the courts, Buda reopened in Chile last month after an order from the Court of Defense of Free Competition.

According to an email sent to users of Buda last week, the move from the Colombian banks was spontaneous with no further explanation provided, DiarioBitcoin reported.

The banking closure appeared to only apply to Buda, as other platforms such as Panda Exchange and BitINKA have not reported similar problems in Colombia.

The situation with the Colombian banks resulted in a delay in withdrawals for the entire exchange, which the company estimated to be enabled and available for Wednesday, June 13.

Beltran reassured users that, despite the issues in accessing their funds, the accounts were in fact safe and that customers need not worry.

The timing of the bank blockade coincided with a debate in the Colombian Senate last week that focused on cryptocurrency and regulation.

Senator Antonio Navarro Wolff, of the Green Alliance, noted how cryptocurrency technology could change the lives of Colombians with applications in electoral security and the management of public services.

However, the Senator noted the volatility of the market and its lack of regulation in Colombia.

“It is necessary to advance the issue of cryptocurrency, to be at the level of the countries that use this technology,” Senator Wolff said.