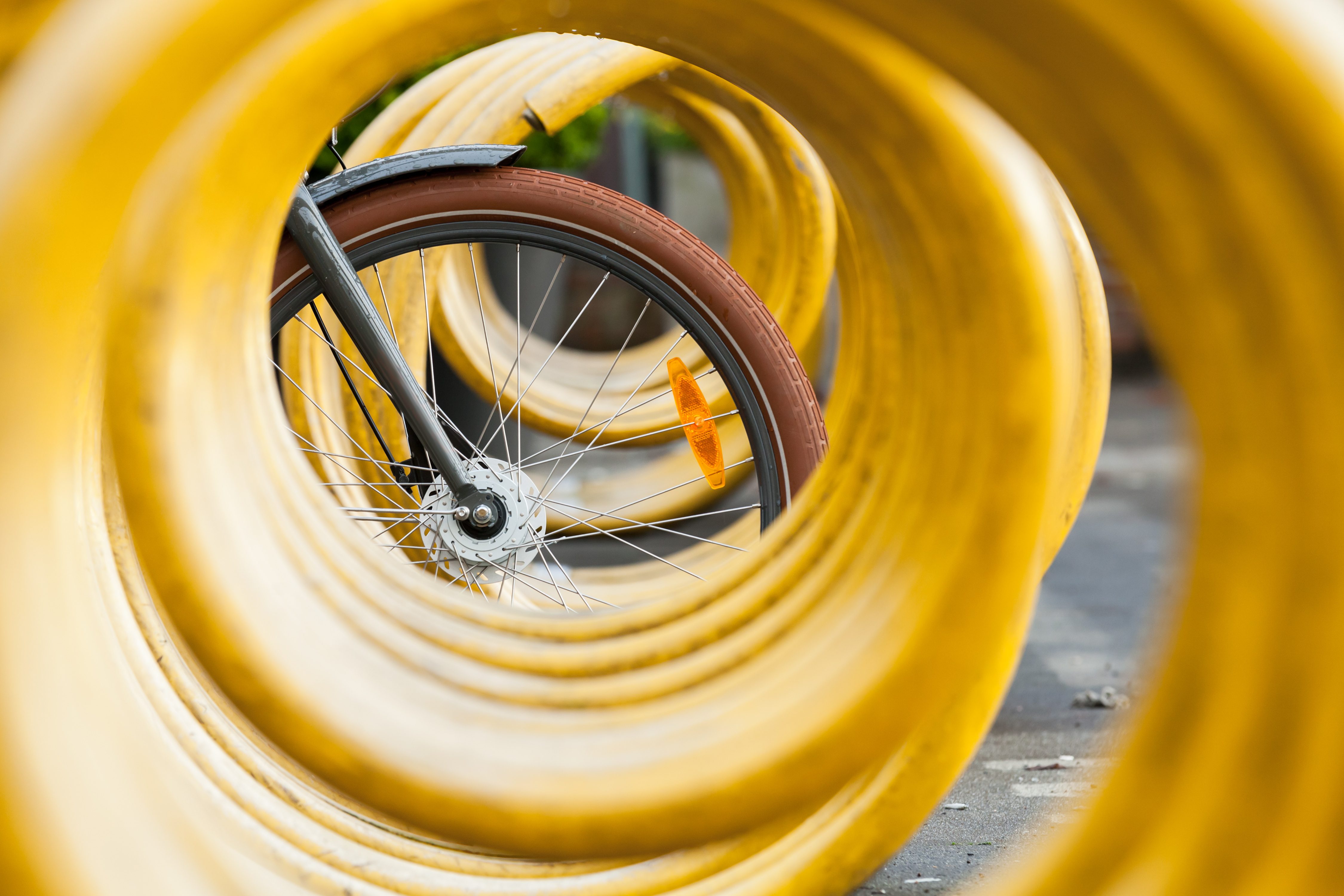 Brazilian startup Yellow has acquired a seed funding of $9 million for its dockless bike-sharing service; the first of its kind in Brazil. Yellow was founded by Ariel Lambrecht and Renato Freitas, who are also the co-Founders of 99, along with Eduardo Musa, the former owner and CEO of Brazilian bike manufacturer Caloi.

“As local residents, we’re acutely aware of the pain points caused by Brazil’s inefficient public transit and we built Yellow specifically to address them,” Intelligent Transport quoted Eduardo Musa, co-Founder and Chief Executive Officer at Yellow. “Our goal is to improve circulation of urban traffic and curb harmful greenhouse gas emissions by providing a fun, cost-effective mode of transportation that integrates with other public transit systems to optimize daily routes in big cities.”

The funding round was led by Monashees and Grishin Robotics.

While Brazil has been reeling under criticism for poor public transport, Yellow claims to deliver a low-cost, technology-enabled solution. Yellow plans to use the funds for expansion of its team, further development in its mobile app, and delivering 20,000 bicycles to Sao Paulo this summer. It has planned for 100,000 bicycles for Sao Paolo before spreading out to the entire Brazil increasing their number to 1 million.

Yellow’s dockless technology and its mobile app brings flexibility to users, who can book a bike at anytime from anywhere, as well as drop it off at any place. Its mobile app releases a bike into the user’s possession, which the user can enjoy and return later. The system should prove more successful than bikes with traditional docking stations, where a user would have to walk up to the docking station. Yellow is also planning to introduce e-scooters and e-bikes.

“Yellow’s team has a proven track-record of success in launching urban mobility solutions in this market, a well-established supply partnership and strong relationships with local regulators,” Phocus Wire quoted Carlo Dapuzzo, a partner at Monashees. “This combination of factors puts the company in a good position to solve Brazil’s urban transportation problem.”

Brazil has thickly-populated cities, and its public transportation has been under criticism for its high prices and inefficiency. Brazil is also known as a bike-friendly country. In fact, Sao Paulo alone has seen a 680% increase in bike lanes since 2014. Also, Brazil is known as having the fourth-highest rate of bike production globally.

In the last few years, public bike sharing systems have exploded throughout the world. China has been an enthusiastic proponent of this system. Recently, tech giant Meituan-Dianping acquired the Chinese bike-sharing startup, Mobike, for $3.4 billion. Mobike is a Chinese dockless bike-sharing service that has been quite successful in China. Also two days ago, Uber has announced its intentions for acquiring Jump, a New York City based dockless GPS-enabled e-bike startup.

In February this year, PBSC, the known provider of bike sharing solutions and sustainable urban mobility leader, rolled out Sao Paulo’s first solar-powered stations and hundreds of bikes in significant locations in the city.

Meanwhile, the UITP (Union Internationale des Transports Publics) or the International Association of Public Transport of Latin America region has criticized the advent of dockless bike sharing. “The shift from station-based to dockless bike sharing systems presents an opportunity to cities across the world to encourage more cycling, promote healthy mobility and increase decarbonisation efforts. However, the rise of privately-funded, unlicensed dockless bike share operators has resulted in a myriad of problems for public authorities: from discarded bicycles, to safety concerns and lack of accountability,” its website says.