Papumba, an educational company that creates child-learning apps for mobile devices, has recently announced the launch of Papumba Academy, a mobile Pre-School Academy designed to help kids under 6 learn while playing. The app provides a Play-based early-learning curriculum designed to unlock a child’s potential while playing and exploring, encouraging young ones to enjoy the processes of learning. The service is subscription based, available in 18 languages, and with a cost of $5.99/month.

The app has kicked off to an incredible start with more than 200k downloads in the first 45 days and with an average user rating of 4.4/5. In addition to this, the app has achieved an average session time of between 22-25 minutes with each play, meaning that kids are playing and learning a lot, and every month the company plans to add new educational games and videos (see images below). 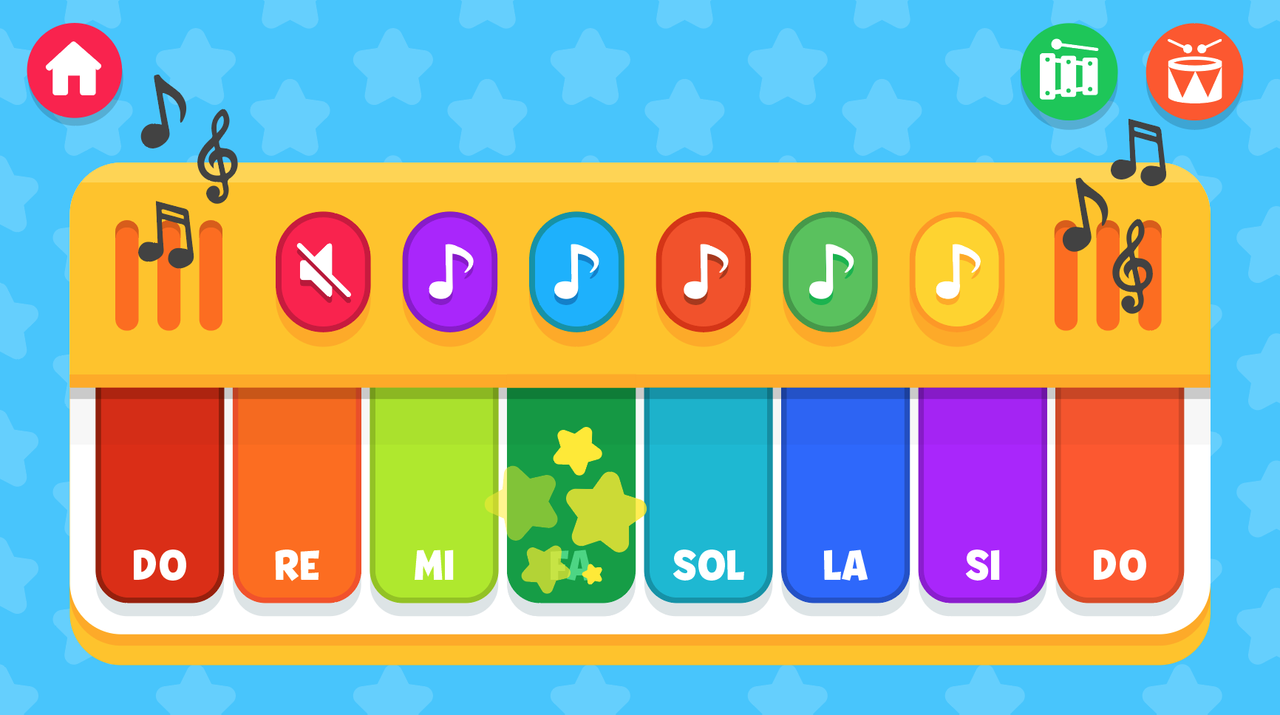 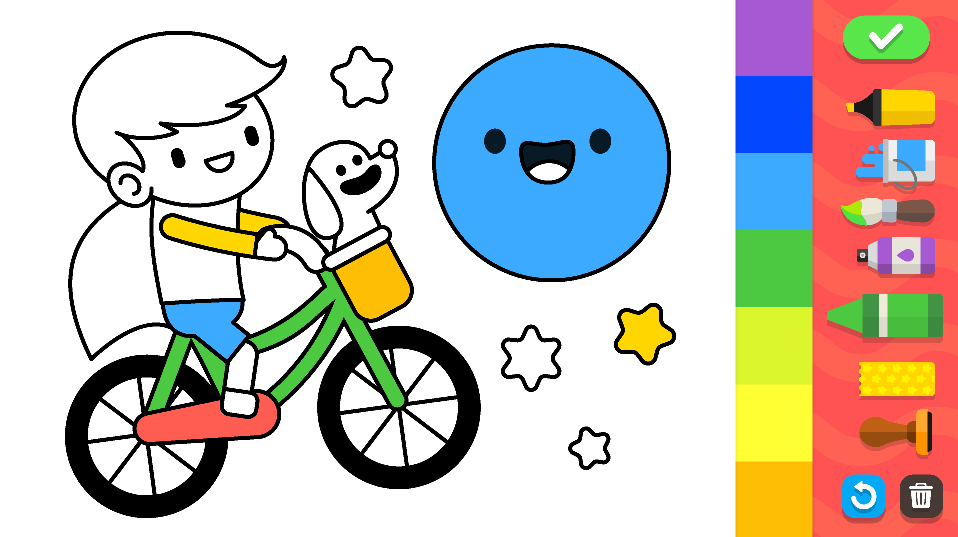 This recent release adds to a long list of Papumba’s successes. For example, Papumba recently won, with Animal World, the Kidscreen Award, as the best educational app of the year. The event took place in Miami and is the most important competition in the Kids segment. 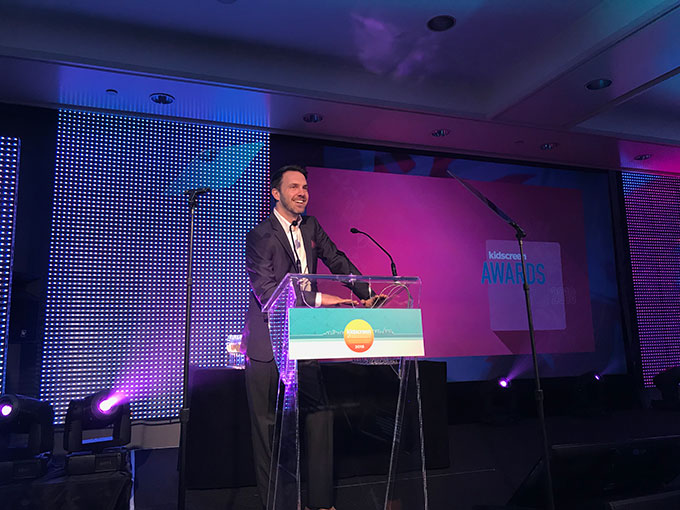 Other winners in other categories included BBC, Sesame Street, Amazon and Disney. The company hopes to be able to add Papumba Academy to the list of winners following next year’s award ceremony. Moreover, as of this month, the company has moved to the new WeWork building in Buenos Aires, along with plans to launch a Pre-A round to expand their model into the US and Latam market.