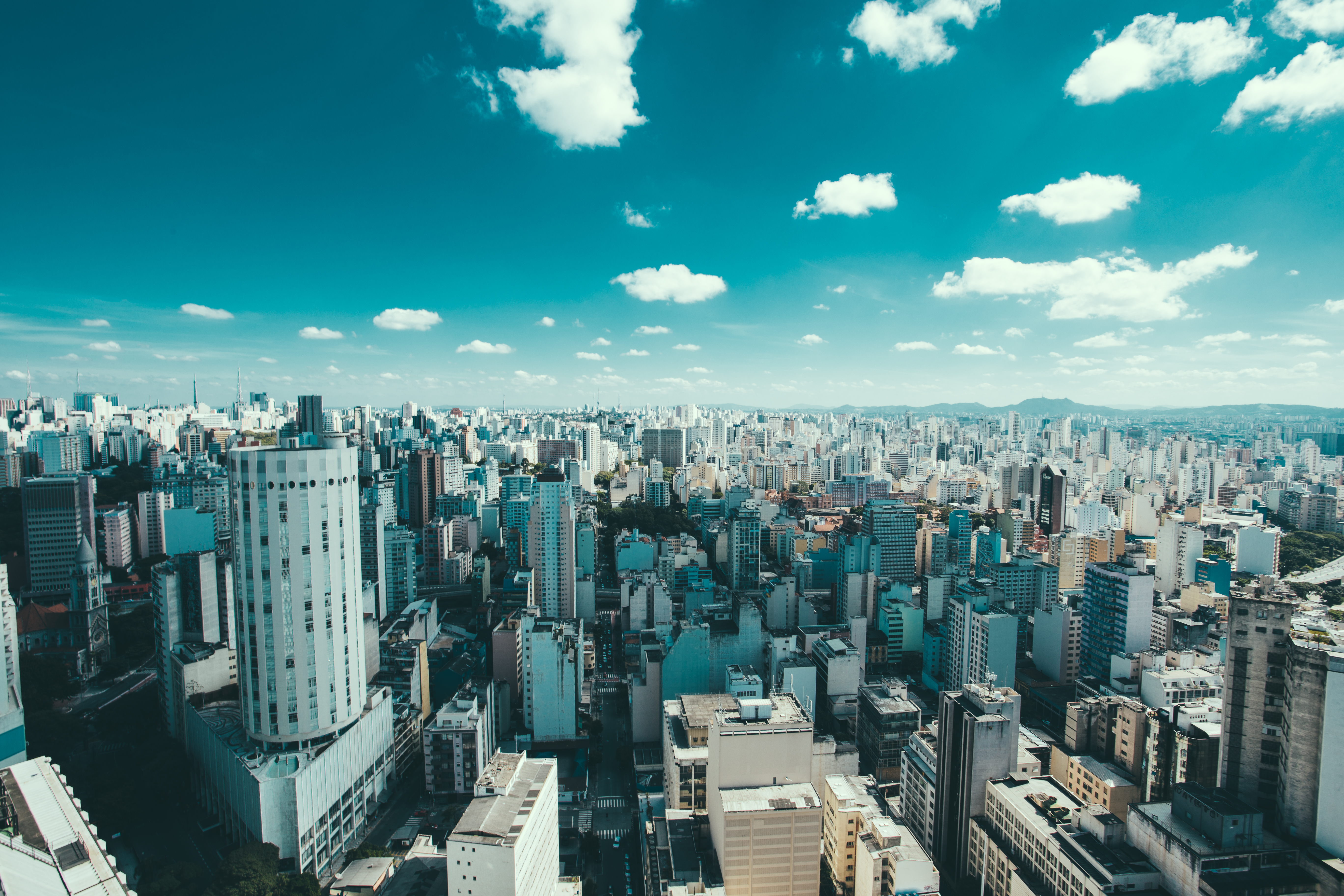 Artificial intelligence, the Internet of Things, Machine Learning, and all other technological advancements that can be abbreviated into two to three letters have historically been exclusive only to Silicon Valley in the past.

However, the open-source nature of today’s technology allows aspiring developers across the world to make differences in how those technologies advance.

Brazilian startups are making great headway in the field of AI to rival those of Silicon Valley.

On the nature of AI Filho believes, “She [AI] acts as a good salesman of a physical store, who is able to recognize the taste and personality of the buyer to recommend items that are appropriate.”

Subjects are shown a series of pictures to choose their preferred from, then the AI collects information from the selections to put the customers into different personality roles that fit different tastes. Essentially, the customer tells the system what they like, and Propulse’s AI acts as a really good listener.

While the function gives a similar vibe to that of Google Ads, where a person’s preferences are identified through their searches on Google’s search engine – Propulse’s AI could potentially provide more accuracy. Due to its exclusive-to-vendor nature, suggestions are not clouded by unrelated previous searches.

Worthix, a company that created an AI that facilitates market research, furthers vendor understanding behind customer decision-making process while tackling a $30 billion market with a prime example of Brazilian-developed AI.

“There is an enormous amount of bias that goes into questionnaires and that limits the topics that customers get to talk about,” said Founder and CEO Guilherme Cerqueira to Hypepotamus. “That’s the beauty of Worthix. It’s the only methodology on the market that feeds questions according to how the customer is responding and gives them the freedom to expand on what truly matters to them.”

After sending a Worthix-generated questionnatire, companies get a detailed report on different factors that affect a customer’s buying decision. The report will also highlight what company aspects give the company advantage/disadvantage compared to their competitors. Lastly, the system allows companies to simulate strategic changes and how they would affect sales, based on the information provided by customers.

The concept rivals the likes of Google and Amazon reviews, simply with credibility. Reviews with on the tech giants’ respective clients come after open-ended questioning, which, more often than not will lead to comments from sources that cannot be fully trust on the matter. However with Worthix, subjects are fine-tuned through a specific-form of questions that will only seem relative to credible reviewers.

The most successful startup to rise from the region; however, is Legalbots, a platform that streamlines regulatory process for corporations, including financial reporting. Not only did the program participate in a Japanese artificial intelligence contest, but was also enrolled in Google’s acceleration program.

Traditionally, legal and financial reporters will be fed a load of raw data, and then asked to put them into easy-to-read reports, a process that consumes a radical amount of time. Legalbots takes previous reports, along with their respective data and learns how those reports came to be. The AI later is ready to receive raw data alone, and generate said reports after precisely analyzing what information goes where.

While this startup doesn’t compete directly with Silicon Valley’s finest, it provides solutions that are specially tailored for different procedures, rather than having to rely on flaky google search results on how to overcome different tasks. Ironically, due to the startup’s success, it gained partnerships with the likes of Microsoft and Amazon Web Services.

The aforementioned startups are just part of the proof that Silicon Valley is no longer the only driving force behind a market expected to reach $150+ billion by 2022, according to a study by Bank of America Merrill Lynch.