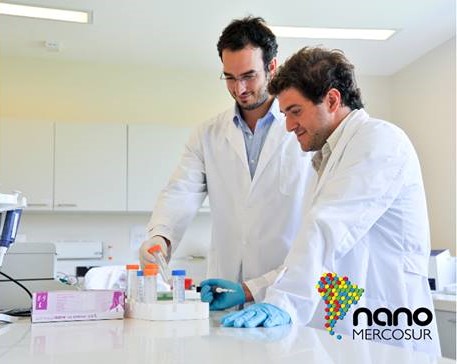 Organized by the Argentine Foundation of Nanotechnology (FAN), the conference will bring the best and brightest of the world’s nanotech companies together as it looks to promote the technology in the region.

Previous editions of the event have proven highly successful in demonstrating the wealth of nanotechnology across South America and also the rest of the world.

Speaking about the 2015 event, Dr. Lino Barañao, Argentina’s Minister of Science, Technology, and Productive Innovation, said, “[Nantotechnology] has become the engine of innovation and it is very interesting to see today its various applications. It is for all this that Nanomercosur is a very important event for the productive fabric of the country.”

At the event, workshops such as “Image Innovation and Introduction to Nanotech,” as well as lectures and specialized talks, will focus on the potential of nano and micro technology, 3D printing, nanotech for storage in renewable energy, and incentive for innovation.

Some of the speakers appearing include Santiago Sacerdote, GM of Y-Tec, which provides technological solutions for the energy sector. Also featured is Silvana Fadul, who is the Executive Officer of Biotechnology and Nanotechnology at PIEP, based in Uruguay.

Another main highlight of the event will be the Expo Nano, a fair with more than 30 startups, companies, and institutions in Research and Development, which will get the opportunity to showcase their innovative projects and expertise.

Companies attending the event include Inmunova, a biotech vaccination company, Nanotek, a leading company in nanotechnology founded in 2006, and Adox, which deals in both health and agriculture sectors.

The nanotechnology sector in South America has been on the rise for over a decade now. According to this report, Brazil was investing in developing nanotech as early as 2004.

The companies being showcased at Nanomercosur 2017, many of them Argentine, are further proof that the technology is being recognized as a major field in development throughout the continent.