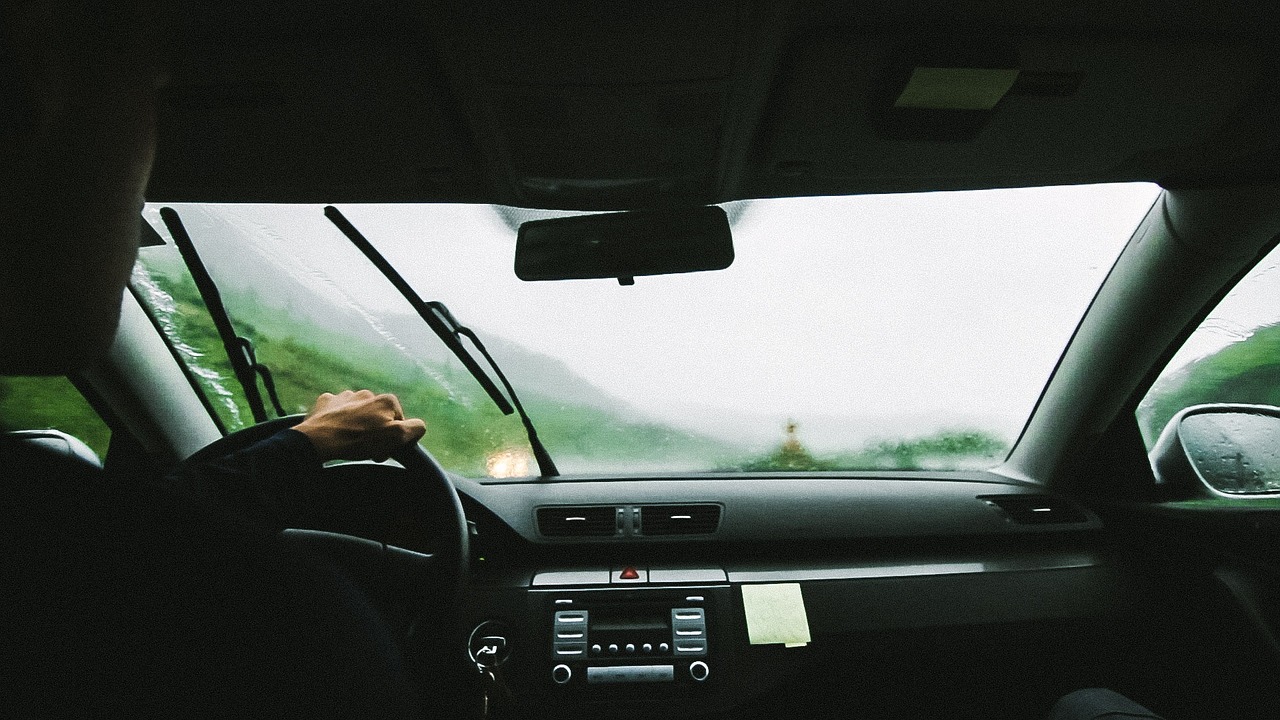 On Friday Uber revealed plans to invest 250 million reals ($64 million) over the next five years to develop a new technology center in São Paulo. The center – set to open by the end of 2018 – will provide space for 150 tech specialists to work on improving safety for both passengers and drivers.

Uber Chief Executive Dara Khosrowshahi previously said that safety is now Uber’s top priority. In Latin America, a key issue for the company is ensuring that drivers who accept cash can do so safely. Cash payments are extremely important for Uber’s growth in Latin America, however there have been several reports of attacks on drivers from other riders during payment.

“Cash is extremely important for us to support,” Uber security products director Sachin Kansal said in a statement. “There is a certain segment of society which does not have access to credit cards and that is also the segment of society that is probably in the most need of convenient, reliable transportation.”

According to Reuters, Uber provides more rides per day in São Paulo than anywhere else in the world. Uber hires over half a million drivers and more than 20 million users in Brazil, making it the company’s second-largest national market after the United States.

“Brazil is recognized for the capacity of its engineers,” Kansal said. “This initiative reinforces the company’s commitment to the country and aims to recruit engineers, software developers and researchers, data scientists and product managers, among others. This is one further step we take to address the issue of security, which is a challenge for all societies.”

Current attempts to improve passenger safety in Brazil have included the use of social security numbers as a means of identification for riders without credit cards. The ride-hailing app also has plans to use machine learning to flag routes passing through dangerous areas.

Although the center will be located in São Paulo, the first phase of research will be dedicated to the development of technologies to improve passenger safety worldwide.

Uber was formalized in Brazil last year, when the country’s congress passed a bill to regulate the operation of ride-hailing apps, which was eventually signed in March by President Temer.