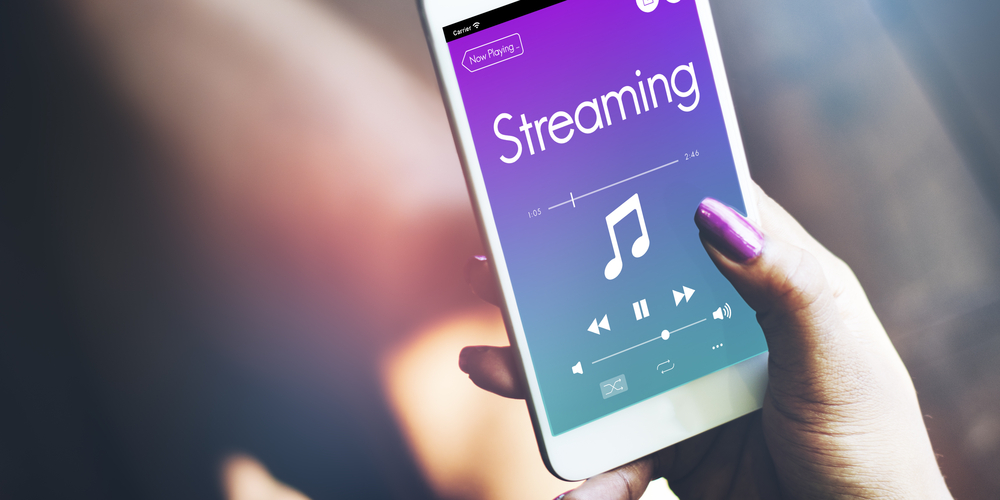 The music streaming service was launched in 2013, just a year before Spotify officially launched in Brazil. Co-founder and software engineer Cássio Goldschmidt devised the idea of an online music catalogue whilst working on a project in Silicon Valley. Together with his two brothers, the youngest a mechanical engineer and middle brother, a lawyer, they snuck into the Brazilian market just before the arrival of multimedia streaming giant Spotify.

Superplayer’s 1.5 million registered users and 500,000 active monthly users have access to services such as the creation of bespoke playlists, based on moments and musical genres. Much like Spotify, individual musical preferences are also taken into account to suit each user’s wants and needs. Playlists can then be downloaded and listened to when users are offline. The startup has also run competitions to promote aspiring bands, offering winners the opportunity to record an album in a recording studio. All this for effectively half the price of a subscription to Spotify.

Unlike Spotify, the service asks its customer exactly what they want. This is done using chatbots, a popular customer service tool that works via artificial conversation. Superplayer has now integrated their chatbots into Facebook Messenger, so that users can control music without having to leave the social network. The startup’s chatbots started out by asking individual users how they were feeling or what they were doing, and then automatically provided a soundtrack. Having noted how successful this could be as an advertising platform, some record labels requested that bots be built for their artists: offering playlists, music videos and details of live shows. Superplayer has since worked with some of Brazil’s biggest artists such as sertanejo singer Luan Santana and major record label Som Livre.

On board Azul’s aeroplanes, passengers will now have access to new channel Azul Music as part of the inflight entertainment options. Using the interactive screens, they will be able to navigate their way to the playlist of the month and stay up-to-date with the latest music news.

Speaking to Forbes last year, CEO and co-founder Gustavo Goldschmidt explained the company’s ambitions and plans for the future: “people are going to say, ‘I want a bot playlist with Justin Timberlake – for jogging,’ and then the bot will understand and create only this playlist.”. “Our goal is to make music close to people’s lives; to improve people’s lives,” he explained.