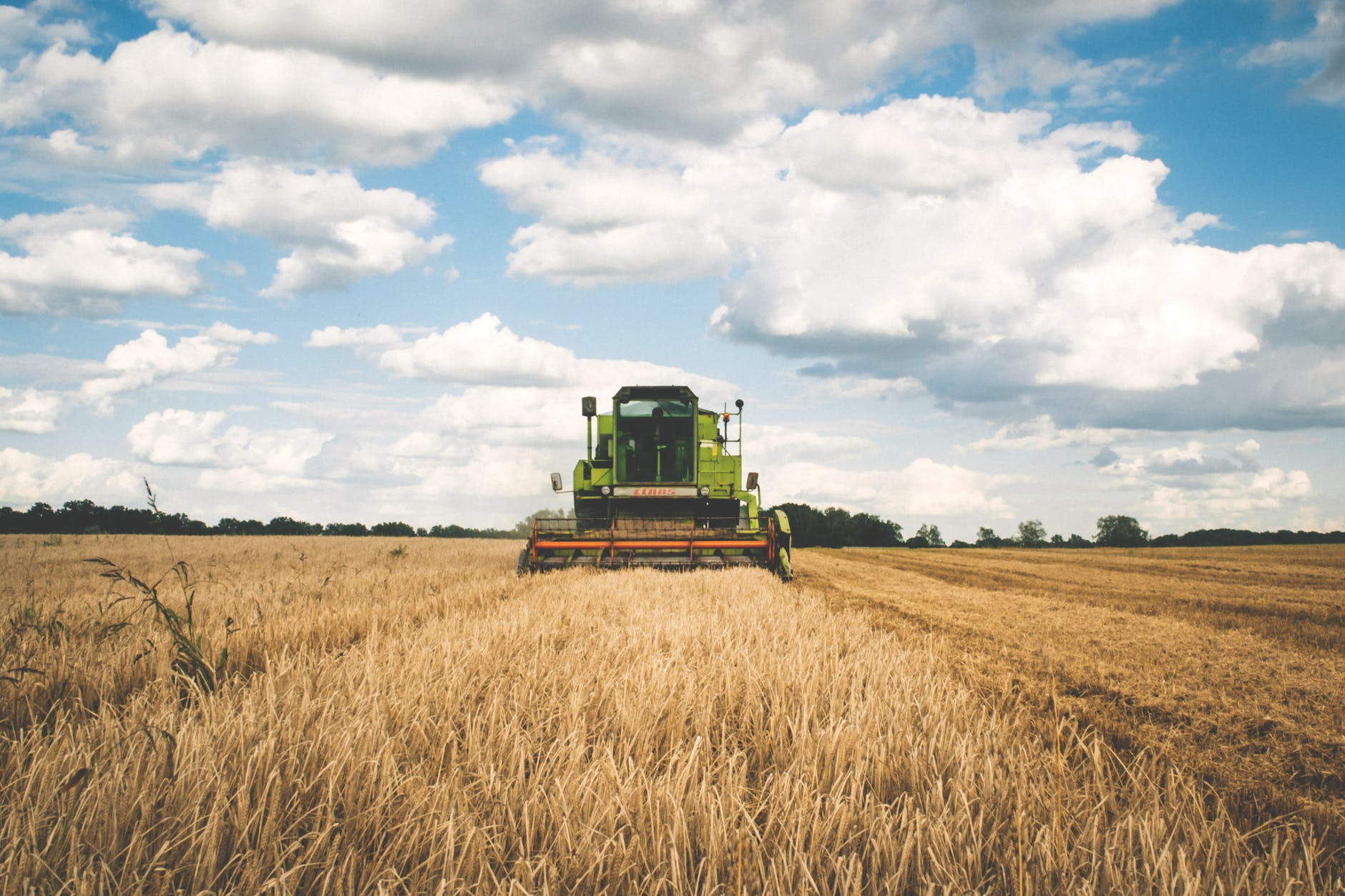 In this series we look to the graduates of Founder Institute’s Bogotá program. Among the many accelerator programs in Colombia, Founder Institute Bogotá was originally brought to the country by Alan Colmenares in 2009. The program is back after a five year hiatus, under a new director Mads Schmidt Peterson.

As recent news rolls in about a potential IVA increase for basic fruits and vegetables in Colombia, we thought it an appropriate time to interview Founder Institute graduate Carlos Zubieta of Agrapp.

Agrapp is a platform that aims to connect investors with small and medium agricultural producers so that they may receive not only funding but guidance in the best way to cultivate a profitable crop. Ultimately, it will contribute to economic growth in the rural sector, creating new jobs and better opportunities to support these farmers.

Zubieta told us more on the story behind Agrapp,

“There are so many stories my grandmother told me when I was a child about the rural life — the hard work that her family did and the love that she had for nature. Due to unfavorable conditions, they had to change their way of life and travel to Bogotá to seek jobs and support their family. Nowadays stories like these are repetitive, and the causes vary.”

“With this in mind, we began to work on a financial service that allows us to bring resources into the hands of thousands of small and medium producers. In four months of work, we have realized that it’s not enough to contribute resources for farmers, but that an integral follow up on the approach through monitoring of the project,” he adds. 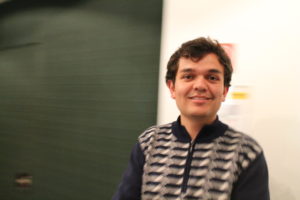 Zubieta gave us an idea of where Agrapp stands and plans for the future. “Along the way, we have evaluated more than 30 projects, financed three of our own projects, and have a demo of the financing platform,” she told us. “We also recently closed an alliance with Athena to finance the first 10 projects and the construction of Legal Vehicle. With this we hope to launch the platform this November.”

As far as the IVA increase goes, Zubieta tells us, “The small farmer always ends up picking up the pieces. There should be a campaign from the government to incentivize the consumption of Colombian products.”

But if the government won’t, perhaps more startups such as Agrapp will have to come in and play a support role to fill this gap for campesinos.