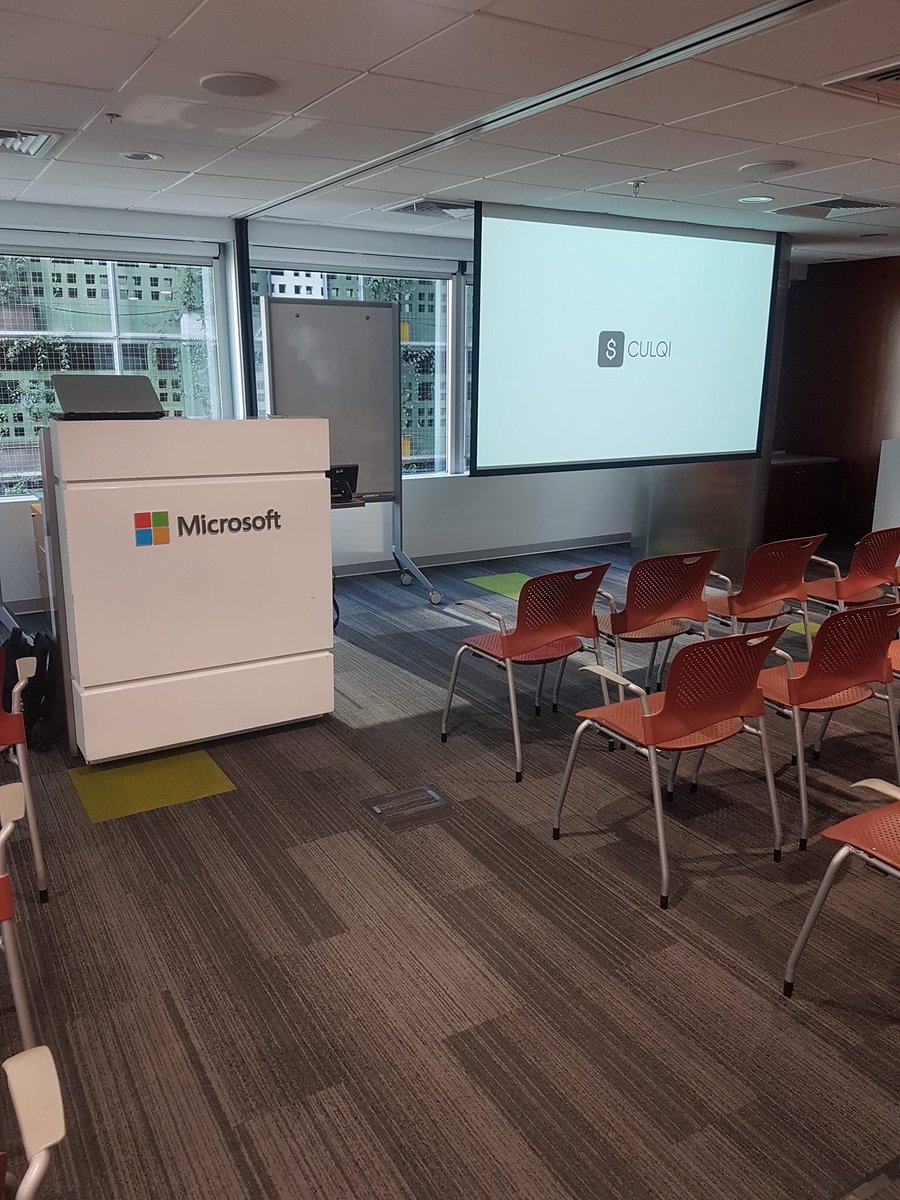 Culqi, a Peruvian online payments platform for digital businesses, was selected the winner of the Visa’s Everywhere Initiative LAC at FINNOSUMMIT Miami. Receiving $50,000 USD, the startup will also have the chance now to work alongside Visa in the development of the future of online payments. The company had won from a pool of 12 finalists that had been whittled down from 350 applications.

The Peruvian startup had previously been funded by Wayra and Startup Peru and will now look to get a boost from this latest success in establishing themselves in the LATAM fintech space.

Arnoldo J. Reyes, VP Digital Partnerships, Fintech & Ventures for Visa Latin America and the Caribbean said that “We congratulate Culqui and look forward to working with them to help them commercialize their solution, and ultimately, to make some positive differences for consumers in the region,”

Collaboration had been a general theme of FINNOSUMMIT Miami where it was highlighted that teamwork and cooperation between banks and startups are vital to the growth of the sector. Otto Graff, Partner and Chief Financial Officer of Ignia, emphasised “startups are not here to kill the banks, they are here to disrupt it and to help transform society. The industry, for its part, can provide them funding and access to different markets, something they couldn’t achieve on their own”.

“FINNOSUMMIT has become a can’t-miss opportunity for forward looking corporates to converge in the same city with Fintech startups, turning Miami into the capital of Latin American Fintech” said Andrés Fontao, one of the event’s organizers. The event included many speakers from the US and LATAM region including Startupbootcamp’s Christine Chang and Polymath Venture’s Wenyi Cai.

Other topics of interest at FINNOSUMMIT Miami were digital identity management, the creation of a possible common regulatory framework for Fintech in Latin America, as well as the importance of digital transformation through the improvement of user experience. The event brought together nearly 400 players from the Fintech ecosystem during two days, to explore the opportunities and the technological advances of the financial services sector in the Latin American region.

LATAM.tech was a media partner of FINNOSUMMIT Miami and looks forward to more innovative fintech events in the coming year.