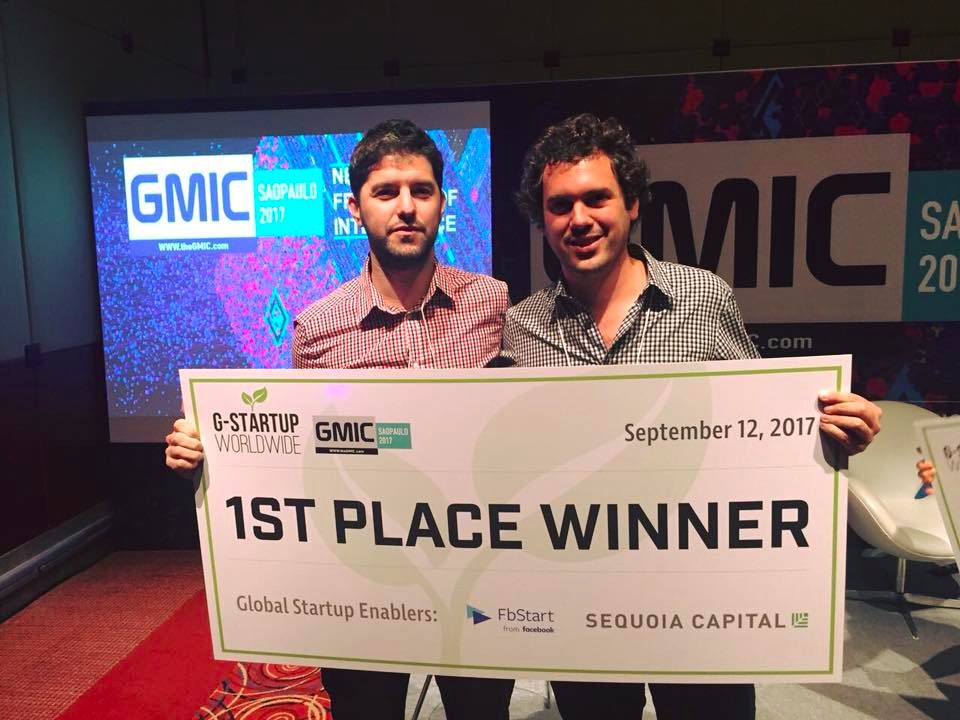 Papumba, a startup from Argentina focusing on play-based pre-school education for youngsters, secures top place at G-Startup Worldwide in Brazil.

In addition to taking the top position, the innovative startup also won a trip to Silicon Valley to compete for a $250,000 prize at the Cross-Border Venture Summit on November 1st, 2017.

The CEO and Co-founder of Papumba, Gonzalo Rodriguez, commented on taking first place, “That was really amazing and we started an elimination process to determine which would be the top ten finalists who would pitch their idea in Sao Paulo, in only four minutes, in front of the best VC’s in Latin America.”

In second place was TelaVita, a startup which aims to improve people’s health and well-being via live video sessions. Following in third place was Fitbank, a Brazilian startup connecting companies to relevant financial services in a low-cost, scalable, flexible and traceable way.

G-Startup Worldwide is a global startup competition held around the world to find high-potential, early stage startups, invest in them, support them with an international network and encouraging them to make a global impact The G-Startup Worldwide program invests over $1,000,000 in startups every year.

G-Startup alumni have an impressive record of success. Some have been acquired by companies like Amazon, Google, Apple, and Alibaba.

Companies at the podium of local G-Startup Worldwide competitions receive varying amounts of funding, while the winner also receives a free trip to Silicon Valley to compete to become the G-Startup Worldwide Global Winner and receive an additional $250,000 investment.