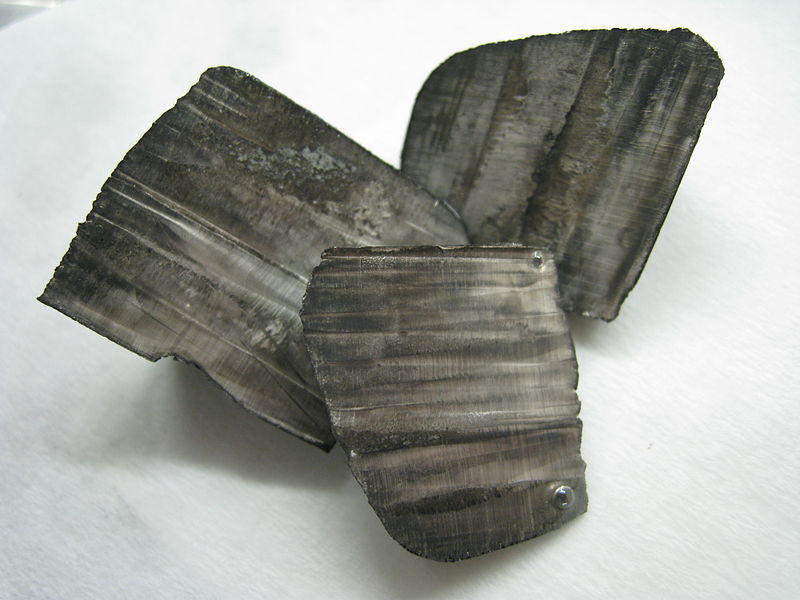 Bolivia wants to become the Saudi Arabia of lithium. The government, led by President Evo Morales, has shelled out almost $500 million over the past 10 years with the aim of developing an internationally competitive lithium industry and profiting from the country’s vast reserves of the metal – estimated at one quarter of all lithium supplies worldwide.

During a recent visit to the Salar de Uyuni – the expansive salt flat in the Department of Potosí which houses the world’s largest known lithium deposit – Morales publicly reaffirmed his ambition for Bolivia to wield its vast reserves to dictate the market price of the world’s lightest metal.

Despite the government’s optimistic rhetoric, Bolivia remains a long way off becoming a major player in the booming lithium industry. After years of investment Bolivia produces just 10 tonnes of lithium carbonate per month, far from the initial target of 40 tonnes per month set for 2011. Argentina and Chile, who alongside Bolivia make up the so-called “Lithium Triangle”, have been exporting lithium carbonate for decades and are among the world’s top lithium-producing countries.

The state agency in charge of industrialising lithium extraction – Bolivian Lithium Deposits (YLB) – has been heavily criticised for its failure to market lithium products, in particular from Bolivian scientists and activists who view the faltering project as a monumental waste of public funds. In April 2018, YLB selected German company ACI Systems GbmH as a strategic partner to develop the lithium industry. The company will invest $1.3 billion in the project and help develop an integrated value chain, covering all production stages from the extraction of lithium to the creation of value-added products such as batteries and cathodes.

The deal represents a notable strategic shift on the part of the government, which had previously aimed to extract lithium using homegrown technology and had only planned to seek external assistance in the production of value-added products. But faced with minimal production capacity, severe delays and doubts surrounding the quality of YLB’s lithium carbonate, the government has turned to an external partner to develop the entire production chain.

Manuel Olivera, a Bolivian researcher and expert on the country’s lithium industry, describes the move as a “re-engineering” of the project which purposefully coincides with the run-up to 2019’s general election. “It’s a new promise of industrialisation” he told LATAM.tech. “The government needs to show results,” he continued, “so signing the deal prior to elections is a good way of shining a positive light on the project.”

Morales became president in 2006 and is set to run for a fourth term in 2019, yet his popularity has decreased in recent years and in March 2018 his approval ratings hit a record low of 20 per cent. In late 2017, in a highly controversial move, his administration overruled the constitution in order to scrap presidential term limits, allowing the President to run again and overturning a 2016 referendum in which the Bolivian electorate voted against extending the presidential term. It remains to be seen whether the new lithium partnership will boost Morales’ waning popularity prior to the elections. The deal has drawn criticism from those who question the German company’s ability to compete with major industry players in the US and East Asia.

“They don’t have any experience in lithium extraction or the production of batteries and cathodes,” Olivera said of the company tasked with kick-starting Bolivia’s lithium industry.

Juan Carlos Zuleta, a Bolivian analyst, also criticised the move. “Germany is not at the leading edge of technology,” he told Americas Quartely. “I think by now most people know where the tech is. It is in the US with Tesla.”

According to Olivera, the government may have selected a low-profile company as a partner to avoid potential resistance from the vast numbers of Bolivians who are deeply distrustful of multinational interference in the natural-resource sector. This distrust is particularly pronounced in the Department of Potosí, where the impoverished local population has seen a wealth of natural resources plundered by foreign entities for virtually no economic gain, dating back to Spanish colonisation. The entirety of Bolivia’s lithium reserves lie in Potosí and in the late 1980s and early 1990s an attempt to sell the rights to mine the metal to the Food Machinery Chemical Corporation (FMC) provoked such fierce local resistance that the American company eventually moved its operations to neighbouring Argentina. Yet others suggest the reason Bolivia has not partnered with a major lithium player stems from Morales’ history of protectionist policies and market meddling, which deter potential investors.

Indeed, Bolivia’s path to joining the club of leading lithium producers in unclear. Limited information is available regarding the production targets and costs related to YLB and ACI System’s joint venture, and the question of where Bolivia will sell its lithium remains unanswered.

“We don’t know what the market would be,” said Olivera. Unlike Argentina and Chile, Bolivia is a landlocked country and would face higher transportation costs when shipping its products to key lithium consumption hubs in East Asia, Europe and the US. According to Olivera, the giga-factories which exist in North America and Europe would find it much easier and cheaper to access the above-mentioned markets.

Time will tell if the partnership with ACI Systems can turn Bolivia’s lithium ambitions into reality. In the meantime, Morales will hope that the deal can reverse his declining popularity and help him retain his presidency.