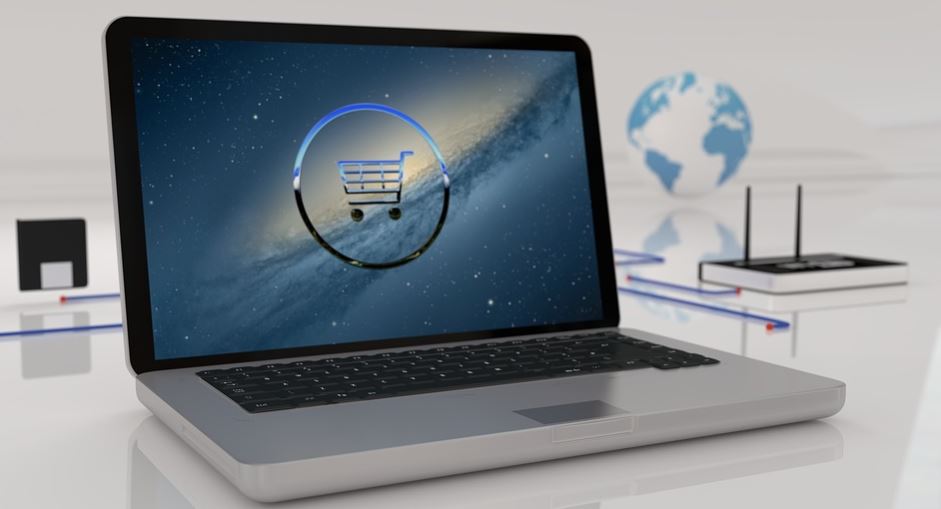 Not only is Brazil the largest country in Latin America, as well as the only Portuguese-speaking one, but it also boasts one of the region’s leading e-commerce markets.

According to the latest Statista business intelligence report, Brazil’s e-commerce market is expected to reach values of almost $21.3 billion this year and $31.7 billion by 2022.

One of the keys to success in terms of Latin American e-commerce, according to Brazilian startup EBANX co-founder João del Valle, is understanding the local target-market, which has a direct impact on customer loyalty. “It is crucial to understand cultural attributes of the country,” he said. “From macroeconomic aspects, such as population and GDP, up to each country’s uniqueness, such as how people are used to paying. In Brazil, you have to know that cash plays an important role in commerce, either it is in brick-and-mortar commerce or online.”

Indeed, despite many people owning debit and credit cards, one of the most popular forms of payment for online purchases in Brazil is the cash voucher known as the boleto bancário.

Having identified that one of the main problems with the Latin American e-commerce market was payment across different countries, fintech startup EBANX now offers a cross-border payment service that solves problems ranging from transfer fees and transaction costs, helping e-commerce businesses across Latin America.

Other Brazilian e-commerce success stories include that of cryptocurrency startup PagSeguro, an e-commerce service that works entirely by mobile payments. At the start of this year, the startup was lucky enough to receive almost $2.3 billion in funding from the New York Stock Exchange.

Given that many Ecuadorians continue to have little faith in purchasing goods online, investors are often dissuaded by the unpopularity of the market, meaning it often simply does not have the funds to get off the ground. The country’s banks have also been slow to get on board. Thus, changing the mentality around the e-commerce industry in Ecuador is one of the biggest challenges for those looking to expand in this field of business, says co-founder Martin Jara Herrera.

Just as Brazilian e-commerce startups have done, understanding and identifying the main problems with their country’s e-commerce market is an example that other countries in Latin America can follow. Indeed, it was something the founders of Ecuadorian e-commerce startup Yaesta.com decided to act upon early.

Thankfully, however, Brazil has proved that by listening to its target market, issues that tend to go hand in hand with markets such as that of e-commerce in developing countries can eventually be resolved.