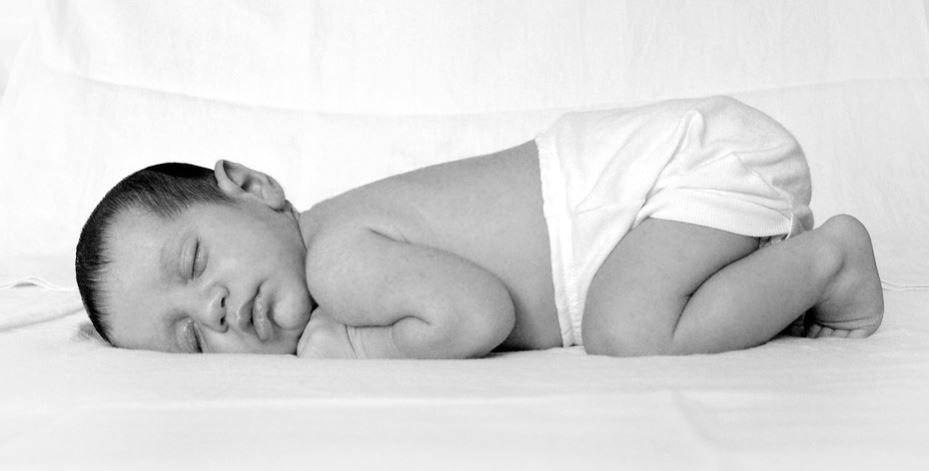 According to recent market research, the diaper market in both the US and Latin America was valued at approximately US $19 billion in 2017 and is expected to reach US $25 billion by 2023.

As the world’s population continues to increase, the arrival of training diapers, cloth material diapers and swimming diapers is set to continue at a steady pace in the near future.

But, what does this mean for the environment?

As recycling bins fill to the brim with glass bottles, cardboard and plastic, conventional used diapers, on the other hand, are one item that cannot be recycled. As a result, around 15 billion disposable diapers end up in waste disposal sites per year in the US, eventually converting into around 2.4 million tonnes of waste.

In a developing continent like Latin America, for example, where recycling facilities are much less sophisticated and rely more on informal practices, the issue of disposing used diapers becomes even more problematic.

For this reason, biodegradable diaper packages such as those provided by Diapers2Go, who have recently created their own product in order to combat the huge amounts of extra waste that disposable diapers create, might just be the answer. The startup is currently raising funding for its innovative idea through Indiegogo, which can be found here.

Recently featured in Entrepreneur Magazine, Diapers2Go CEO Thomas Mai hinted at why minimising their carbon footprint by altering children’s’ changing programs might often be the last on a young parent’s list of priorities.

However, with LatAm countries such as Peru and Brazil becoming the first to approve national recycling laws, closely followed by Colombia and Chile, more and more parents in the region are now aware of the importance of bringing their children up sustainably.

In fact, philanthropic Fundación Avina predicts that – in the short term – at least 10 major cities and 150 municipalities will instate recycling into their waste management programmes, reported El Pais.

Take, for example, Colombia. Serious advances have been made when it comes to sustainability in recent years, since the introduction of a plastic bag tax at the beginning of 2017 has seen a 27% reduction in their use.

Thanks to decrees implemented by the Environmental Secretary in the capital city of Bogotá, informal recyclers are now recognised for their labour and are now being paid per tonne of waste they recycle. According to figures from the last three years, provided by the Public Services Administrative Unit (UAESP), the city boasts 13 public recycling depots and recycles around 30,000 tonnes of rubbish per month, reported The Bogotá Post.

As disposable diapers continue to be one of the worst culprits of environmental damage, replacing these with a biodegradable option will have a highly positive impact on the environment.

In the case of Latin America, however, the issue comes down to a matter of education. Environmentalists hope that, in a similar way to changing attitudes about recycling, parents will begin to choose sustainability over ease and biodegradable diapers will soon become the norm.