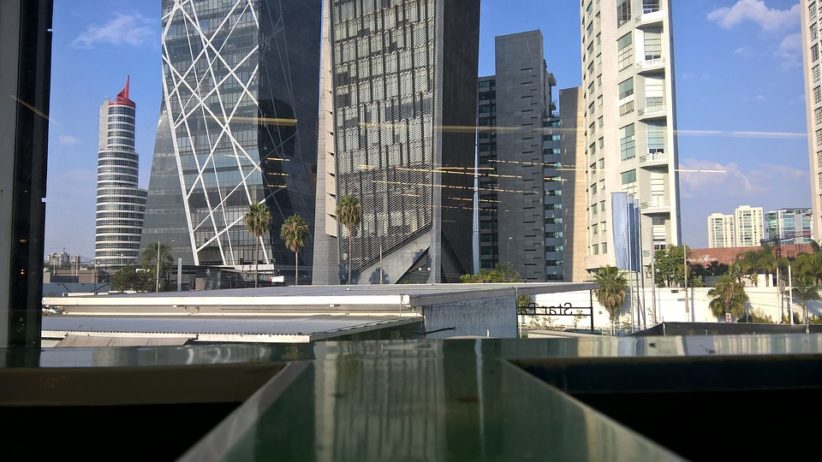 Despite its colourful past, the city also hopes to make further history by becoming Mexico’s first ‘smart city,’ and achieving this status in the next two years. The announcement, made by specialists from the International Computer Room Experts Association (ICREA) suggests that Guadalajara is well on the way to implementing smart technology and taking the title for Mexico over technology hubs such as Tijuana.

The notion of a smart city is a concept that a number of locations are now capitalising on around the world and is believed to be a large deciding factor when it comes to constructing buildings, transport links and designing a cityscape.

Although there isn’t a universal definition of a smart city, the general idea refers to a location in which the use of technology and data methods can create more efficient environments.  What’s more, sustainable solutions are built into smart city living, infrastructure adds to the ease of transport and both the economy and living standards benefit in this ‘modern-eden’ smart location. If applied effectively, it is a notion that could reduce emissions, improve traffic flow and propel a city into the forefront of tech advancement; not to mention act as a magnet for further international investments in the area’s industries.

The idea has already become an important target for governments such as that of India, who are pioneering smart city missions across a number of densely-populated areas. With population levels slowly rising across the world, added to increasing urban migration, the number of city inhabitants follow suit and with that the desire to find urban solutions to many of today’s problematic living situations.

According to Expansion, Guadalajara has already laid the groundwork for advanced lighting and traffic control systems around the city. The smart traffic lights already mean that road access is prioritised for direction, depending on the amount and movement of cars. What’s more, water distribution has already been upgraded and camera systems across the city are already contributing to a ‘smart’ infrastructure.

Smart Guadalajara, an initiative designed to support citizens and inform them about smart updates, focuses on street cleaning and trash collection,  whilst also allowing citizens to report any issues to the local authorities through a new app. It contributes yet another method through which the Mexican government is working to involve locals in decision-making and improvements across the city.

The Latin American IT industry continues to grow across a number of countries, especially Mexico. What is emerging from a number of cities is a new, young and predominantly bilingual cohort of new developers, budding entrepreneurs and tech specialists. The city’s entrepreneurial community has ballooned from 450 to over 6,000 entrepreneurs in just four years with government support and startup hubs accommodating for the this. According to Entrepreneur, Jalisco has already built a name amongst the tech ecosystems, and that title is only set to grow in innovative tech areas such as AI and a network of up-and-coming startups.

Guadalajara, of course, is not the only Mexican city that is capitalising on the demand for technology and the potential benefits this can provide to citizens. A number of social organisations such as Mexico City’s Hola Code is also preparing youngsters, as well as Mexican deportees who have returned from the United States, for careers in coding and development. Mexico is also one of the largest outsourcers of software developers, with many beginning to realise there lies a hotbed of bilingual undiscovered talent across Mexico.

It is believed that Mexico is just one of three Latin American countries that are fervently investing in the development of smarter, more progressive city developments. What Guadalajara’s future could lead to, is further connections across cities and an implementation of smart city models on a national scale.