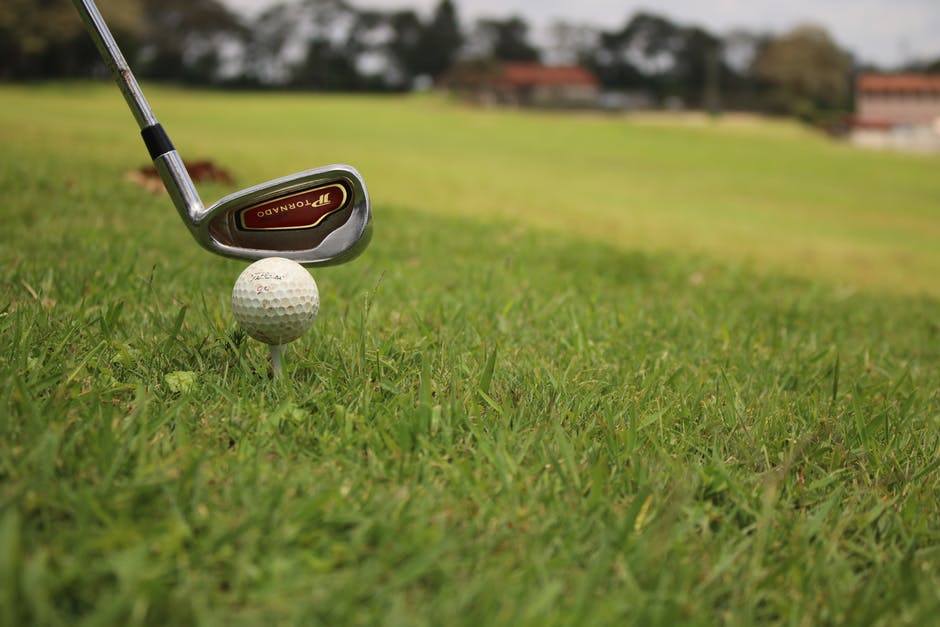 Golfers are one step closer to having a virtual caddie assist their swing on the fareway or putt on the green after Microsoft announced their latest findings with golf performance tracking startup Arccos.

The joint project between the startup and Microsoft’s Commercial Software Engineering division has been hard at work since April to “create a semantic segmentation model that, given a satellite image of a golf course, classifies each pixel as playable or non-playable.”

Simply put: they wanted to be able to better detect obstacles like trees and buildings.

The startup launched their AI-powered caddie, Arccos Caddie, last year to help golfers shoot lower scores by harnessing advanced analytics to make smarter, data-driven decisions on the course. But there was one problem: figuring out how to map out and visualize obstacles on a golf course in order to help the golfer take the best shots.

Now the digital caddie has gotten a whole lot smarter after the team successfully unlocked small data for application on a golf course.

Let’s explain how they did it in layman’s terms. First, as described on the official Microsoft Developer blog by authors Margaret Meehan and Michael Perel, the team came across the data model U-Net: a Convolutional Neural Network (CNN) that had been created for semantic segmentation of small datasets of biomedical images from electron microscopes. Although golf and biomedicine are worlds away, the team found a way to harness the network’s data capabilities for sport. The tech is flexible and can adapt satellite imagery – like aerial golf course images.

This is explained best by Microsoft: “[U-Net] is similar to autoencoders in that they encode a hierarchical representation of an image in a compressed latent space and decode that representation into an output with the same width and height as the input … U-Net derives its name from the near symmetry of the encoding and decoding layers of the network that form a visual “U””. Again, perhaps more simply: the latent space is upsampled without losing spatial information by flattening.

The team then continued to test the solution with Keras, a high-level neural network, within Deep Learning Virtual Machine (DLVM) on Azure. While the tech had some difficulty in differentiating between arid and lush courses, the team believes they have found a maintainable and accessible solution in segmenting data to alert golfers to course hazards. Their findings may even go further than golfing: “We anticipate that the methodology will be applicable for a variety of semantic segmentation problems with small data, beyond golf course imagery,” a spokesman for the team said.

But for now, the golfing implications could be huge. The Arccos Caddie is already fueled by golf’s richest data set, which includes over 100 million shots hit during 750,000+ rounds played by the Arccos community, and 418 million GPS mapping data points on 40,000+ courses worldwide. Combine that with a better method for predicting course trouble spots and the team could be well on their way to helping golfers around the world sink more hole-in-ones.