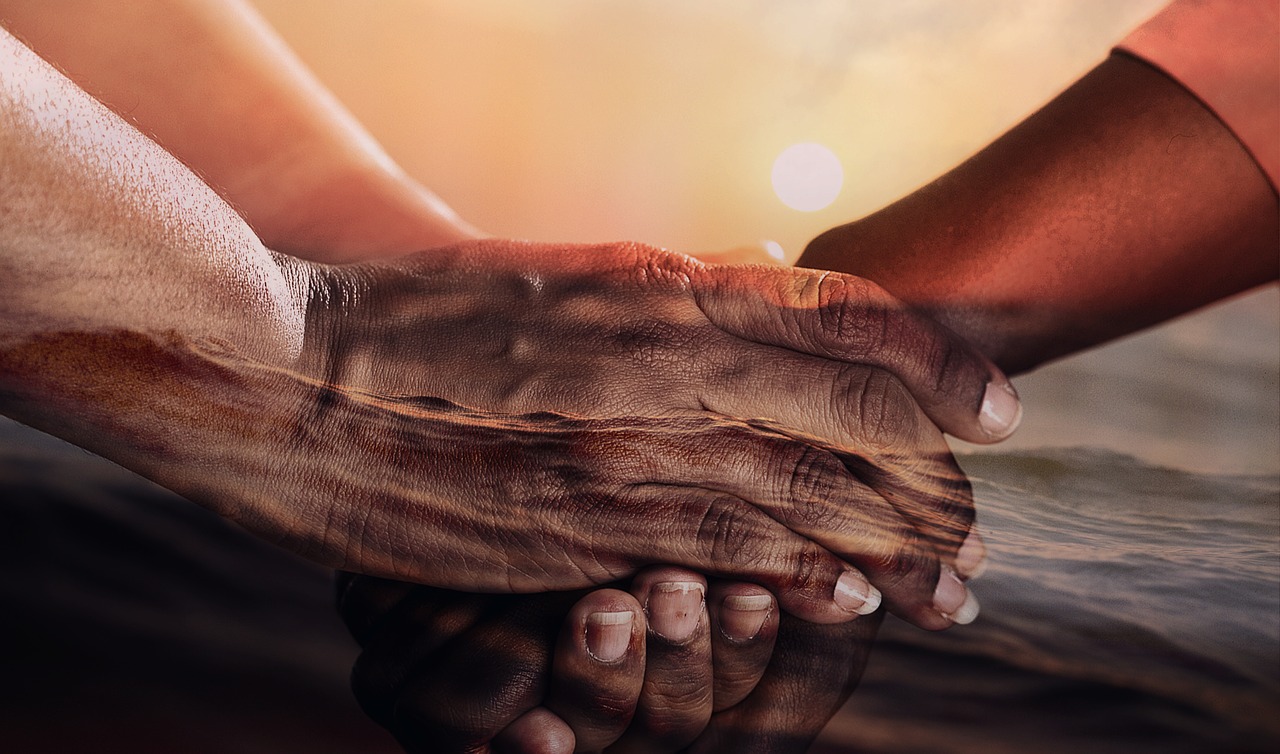 An estimated ten million small-scale farmers across 80 countries work to produce 70% of the world’s coffee according to Co-op Coffees, and in the past, Fair Trade has ineffectively tried to support farmers with gender equality. “If food sovereignty is to have an intellectual future within critical agrarian studies, it must reconcile the inherent contradictions of the ‘we are all the same’ discourse, taking analysis of social differences as a starting point” said  Third World Quarterly, continuing “women’s rights are seen as central to food sovereignty”.

In 2016, Natural Resources Institute’s global research on Fair Trade observed, “In terms of improving gender equality and equity in POs we found little positive change.” They saw that one PO had a significant change, but the overall programs for equality are just not working for Fair Trade.

Food sovereignty is the right of peoples to healthy and culturally appropriate food produced through ecologically sound and sustainable methods, and their right to define their own food and agriculture systems. It puts the aspirations and needs of those who produce, distribute and consume food at the heart of food systems and policies rather than the demands of markets and corporations.
– Declaration of Nyéléni, the first global forum on food sovereignty, Mali, 2007

One regional program with data showing success for gender equality and food sovereignty is The Movimento Sem Terra (MST), in Brazil, which is Latin America’s largest social movement, organizing landless, rural workers and urban, slum dwellers to settle and camp on unused land to cultivate food for Brazil’s population. With settlements organized in 24 states, in the five regions of the country, approximately 350,000 families have been assembled for rural work in mixed cropping, using the agroforestry model.

In regards to impactful changes for gender equality, the MST stated, “the decision-making bodies are oriented to ensure the participation of women, always with two coordinators: one man and one woman.” And, everyone has the right to vote.

Also, creating MST settlements aids “towards the realization of Agrarian Reform” and food sovereignty, which is much more relevant than the export-led agribusiness model with monocultures like in Fair Trade scenarios. Traditional farming methods are respected and passed down within the community, using local knowledge to better address local situations.

La Via Campesina is another social, agricultural movement “bringing together millions of peasants, small and medium-size farmers, landless people, rural women and youth, indigenous people, migrants and agricultural workers from around the world”, representing about 200 million farmers in 73 countries. By defending traditional, peasant agriculture for food sovereignty, La Via Campesina hopes to promote social justice and dignity, while opposing the “corporate-driven agriculture that destroys social relations and nature.”

When considering social justice and dignity, La Via Campesina points out, “Women produce 70% of the food on earth but are marginalized and oppressed by neoliberalism and patriarchy. They play a crucial role in La Via Campesina. The movement defends women’s rights and gender equality and struggles against all forms of violence against women.”

Lastly, not a movement but a company with a conscious, Cultivando Futuro was born in Bogota, Colombia by Co-founders Carlos Castellanos and Edisson Aguilar, accompanied by CEO Dario. They are keen on disrupting agriculture with both Big Data and forming relationships to address personal, unique social needs.

CEO Dario Gonzalez said in a recent interview that most people just see the market access problem and stop there, never questioning contributing factors that pose as barriers to food sovereignty. Dario said that Cultivando Futuro wants to know about if the community’s truck needs repair, if the farmer 20 minutes away from here has a different elevation that makes for different problems like no road access for a truck, or if they struggle with no availability of phone or internet access.

Third World Quarterly concluded their report on gender issues in the discourse on food sovereignty to say, “Proponents of food sovereignty need to address gender systematically, as a strategic element of its construct and not only as a mobilizing ideology.”  Finally, they claimed, “the vision of food sovereignty calls for radical changes in agricultural, political, and social systems related to food.”