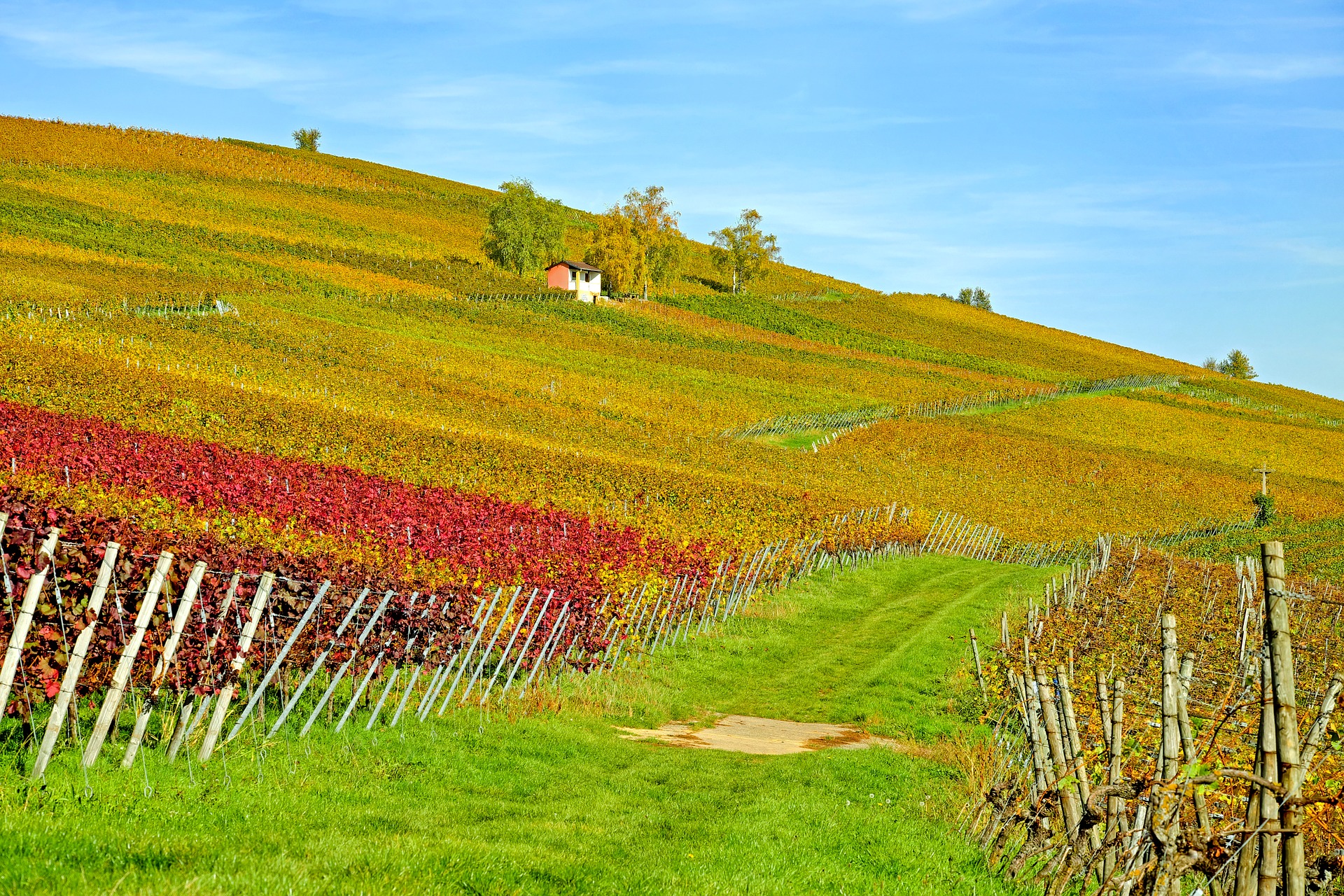 An estimated ten million small-scale farmers, working less than ten hectares of land, across 80 countries work to produce 70% of the world’s coffee according to Co-op Coffees. Sometimes the efforts of the complex Fair Trade network are complementary, but all too often they are contradictory in their guiding fair trade and financial standards. Regional competitions and entrepreneurs in LATAM are shifting towards ideas “beyond fair trade”.

Fair Trade, like other certification schemes, is meant to make trade fairer for producers organizations (POs or farms) and workers in agriculture and enhance social sustainability. When products are certified, socially-conscious consumers can easily identify these products for purchase as in line with their own ethics. Often the “how” of these certifications includes price and market outlet guarantees, premiums paid by consumers that return somehow to the POs, and training on safety, sustainable farming, environmental issues, markets, and concerns over moral topics such as child labor.

In 2013, 3ie determined workers’ wages were found to be 13% lower in Fair Trade certified production. So while farms may be making more money, that extra money is not finding its way to the actual manual labor workers.

On these coops, Natural Resources said that while Fair Trade was declared to have “increased access to working and investment capital by some POs in our study, these sources of finance only cover a fraction of the financing required to buy the full coffee crop from the members.” So the financial situation is better but certainly not adequate.

The problem is compounded by the fact that according to The World Bank, in 2014, only 51% of people above the age of 15 in LATAM and the Caribbean have an account with a financial institution and only 6.1% borrowed money to start, operate, or expand a business or farm. There are financial needs here that Fair Trade alone cannot meet.

Even though Fair Trade charges a Premium for the benefit of farmers, the report found “very few farmers felt there were direct benefits to themselves, even in the cases where the funds were used to give direct economic support to farmers e.g. through price support.” Cost-to-benefit should be easy to demonstrate but is falling short.

In a 2011 report, much of the same was reported regarding Fair Trade certification influence for coffee farmers in Peru: “we find only modest direct income and production effects.” So in other words, with multiple sources all saying that the Fair Trade certification is just not enough, it is clear why local and regional competitions and entrepreneurs are attempting to fill those significant gaps.

First, until December 28, 2017, to encourage startups in Food, Environmental, AgroTech, and other categories to begin or to grow, incuBAte in Buenos Aires, Argentina is offering a competition open to the world’s citizens, with up to $10,000 US in financing for winners in all categories, plus mentorship, networking, and possibly shared workspace, for incubating in Buenos Aires.

Then, partnering with the Innovate Peru Program, the Peruvian Ministry of Production (PRODUCE) has funding for approximately $3,400,000 available for biotech, agrotech, and foodtech solutions.

Also, Thought For Food (TFF) for the last 5 years has organized the TFF Challenge, a competition that brings together young, food/agro innovators to develop solutions to the biggest challenge facing our generation: How to feed more than 9 billion people by 2050? At the TFF Summit is a networked community of almost 8,000 young people representing more than 100 countries, who share opportunities and learning. In 2017, TFF Summit had 500 applications from 1000+ universities in 129 countries.with winning ideas receiving up to $25,000 USD in grant funding.

December 1-4, 2017 was the StartUp Weekend for Food and Agro in Lima, Peru, and based upon an interview with entrepreneur and Professor Marcella Gonzales, who was a speaker and coach, approximately half of all attendees came from rural areas of Peru this year, significantly more than their first year. The 1st place winner was Micuna, with a system to connect organic chicken producers with socially-responsible companies with fair trading for all.

An entrepreneur and Co-Founder with two Peruvian startups herself, Organic Beauty and Buena Vitamina, as well as a consultant for the AgroIndustrial Division of Michael Page, Marcella combines her expertise and experience to mentor students and entrepreneurs with a unique perspective and list of resources. She often tries what she learns from her research in her own businesses, giving her more personal, current examples to use when mentoring.

TFF’s 2017 first place winner was Cultivando Futuro, an idea from Co-founders Carlos Castellanos and Edisson Aguilar, accompanied by CEO Dario. Cultivando Futuro is a Colombian venture that promotes fair trade differently, through the direct connection of producers and buyers, all with big data and without a certification scheme.

With their disruption of the commercialization of the Agroindustry with circular economy ideas, Cultivando Futuro is encouraging massive regional fair trade, connecting every key supply chain member, and reducing food surplus in accordance with market behavior. They are creating the first agro-commerce platform that can guide the LATAM agriculture industry through Big Data analysis and Open Data visualization for new channels of direct trading and access to better market opportunities.

CEO Dario Gonzalez said in a recent interview that their organization of information is responsive to the needs of farmers on a customized and local level, timely for farmers to adjust to the market, and helpful for farmers to understand the needs of the market and meet standards required. Dario explained how all of this is due to the fact that their work is built around mutual trust for reliable data and representation for farmers and by farmers in their new confederation of farmers (the first in Colombia’s agroindustry).