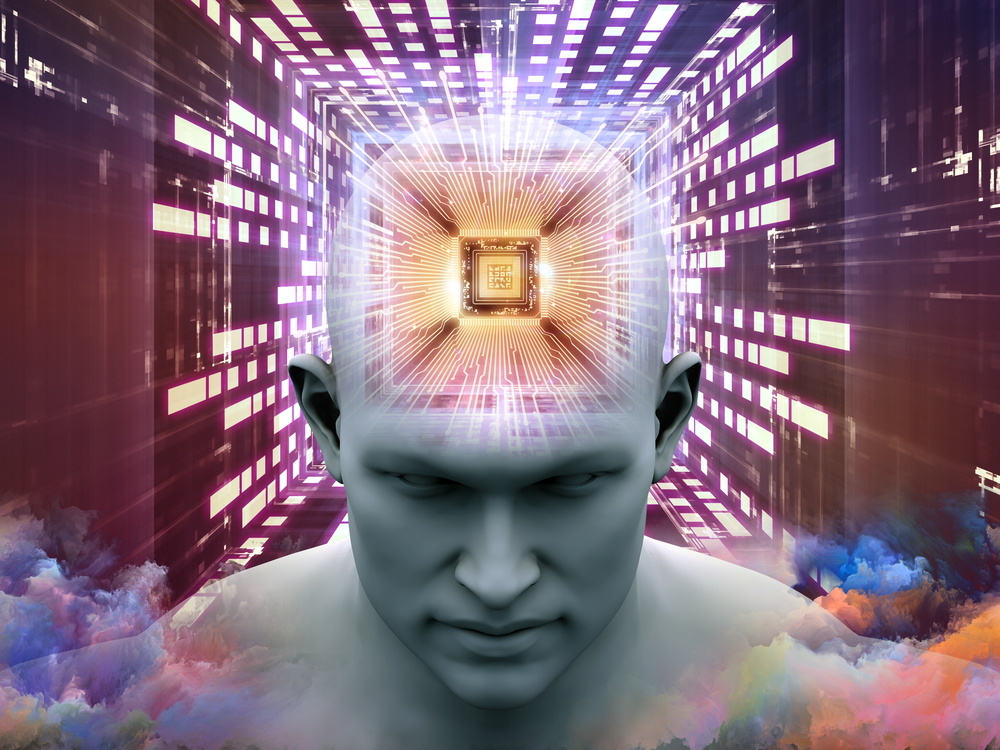 Although in its early stages, artificial intelligence is one of Latin America’s most important up-and-coming tech markets and continues to make news headlines, whether it be for economic or social reasons.

In fact, research by Accenture suggests that AI could be the solution to the region’s long term low economic productivity and problems. The management consultancy hinted that, by opening up greater opportunities for financial inclusion, battling corruption, improving public health and reducing crime, the industry could add up to 1% to Latin America’s economic growth rates by 2035.

Earlier this year, Mexico became the first Latin American country – as well as one of the first 10 in the world – to produce an official AI strategy, setting an example for the rest of the region.

It is for this reason, therefore, that startups like Santiago-based Intelligens.ai are so valuable, not only in relation to the rest of Latin America but also on an international scale.

Dubbed one of the ‘Chilecon Valley,’ giants, Intelligens.ai uses an artificial intelligence-powered sales assistant called ISA to help and improve routine business conversations between team members, speak to customers and bring in client leads from Chile, Colombia, Peru and Bolivia.

Having been acquired by international conversational AI giant Conversica in January of this year, Intelligens.ai provided vitally important AI conversational material in Spanish to add to the company’s machine learning database.

Speaking of the merger at the time in a press release, Conversica CEO Alex Terry commented that his company was, “thrilled to bring aboard new customers and partners in Latin America and extend our reach into this fast-growing market of over 400 million native Spanish speakers.” “Intelligens brings exciting capabilities that naturally extend Conversica’s solution to include new communication channels, conversations, language expertise and training data,” he added.

Perhaps the most important aspect, however, of Intelligens’ technology is the personalisation it offers, giving it the natural,human touch necessary to serve as a genuine human workforce replacement.

Given the prestige of its now owner, AI-powered conversation leader Conversica, it is now down to startups like Intelligens.ai to put into practice some of the research theories that predict the revolutionary financial benefits that AI technology could bring to the region of Latin America.