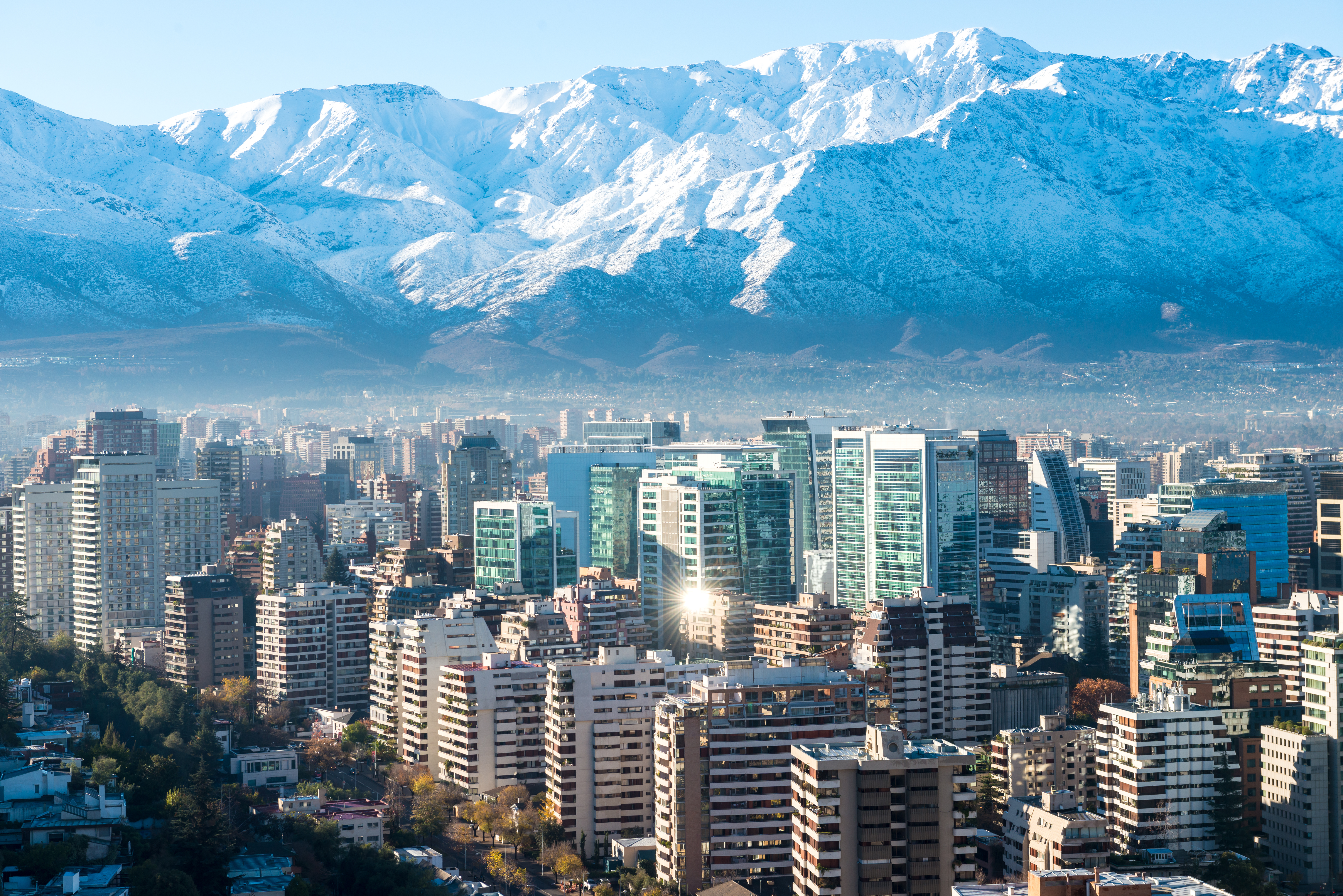 Taking the Brand India image worldwide, the Confederation of Indian Industry (CII) is partnering with the Ministry of External Affairs (MEA) and the Ministry of Commerce and Industry (MoCI) and the United Nations Economic Commission for Latin America and the Caribbean (UNECLAC) to organise the eighth edition of its flagship event, the India-Latin America and Caribbean Conclave in Santiago, Chile. The event will be from 1-2 October 2018.

After the success of the previous Conclave in November 2016, held in Guadalajara, Mexico’s Silicon Valley, the event aims to build further on core industrial ties. After six editions in New Delhi, in 2016, the Conclave targeted a new audience. The move aided in growing the profile of India in the region immensely. The upcoming Conclave in the LAC region is expected to benefit local businesspersons, entrepreneurs, academicians, and government representatives, while providing an ongoing platform to mingle with a large Indian delegation and eager participants from a multitude of backgrounds.

Chile as the bright spot in Latin America has recently been applauded as the most stable and competitive country in the region, and Santiago as the second-best city for business. As a founding member of the Pacific Alliance, of which India is an observing member, Chile lays the foundation that counts it as the world’s eighth-largest economy.

Chile was one of the first Latin American countries to establish relations with India and has maintained friendly diplomatic relations for the past 70 years. The robust relationship is also mirrored in international trade, although trade has reduced in the past few years because of external factors.

Chile is currently the fourth largest trading partner of India in the LAC region, with 89% of its exports comprising products from the mining sector. Exports from India went up to USD 674.34 million in 2017, while, in the same year, imports reached USD 1,226.34 million, with total trade adding up to USD 1,900.67 million during the period of 2016-2017. This trade relationship is a part of the India-Chile Preferential Trade Agreement, a milestone that was signed in 2006, which has been further extended and executed after May 2017.

The Conclave’s target is to build a collaboration, incorporating CII, the Government of India, and UN ECLAC, that would deliver the required stimulus to pool together vital players and aid in shaping the future of India-LAC relations.