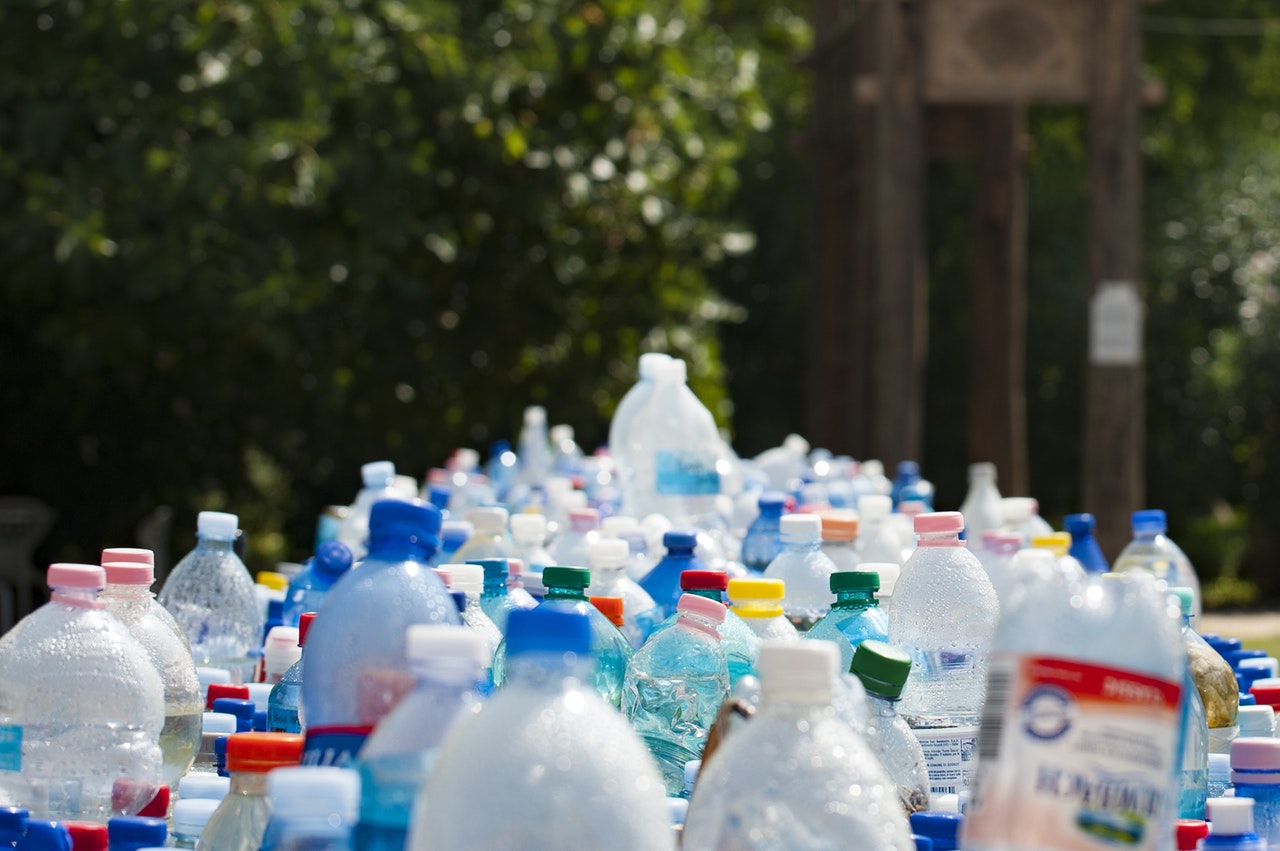 Dubbed Ecolones, a play of words with “Eco” and Costa Rican national currency “Colónes”, Costa Rica hopes to inspire other Latin American countries with a new virtual currency paid to encourage recycling. While the world’s leaders discuss the deeply concerning environmental records at the global climate change conference COP24, some countries seem to be more determined than ever to push a green transformation – fueled by new innovations of the ‘circular economy’.

Meet Costa Rica, Latin America’s environmental poster child: A country that declared 25% of its land area as national reserve, generated 99% of its energy from renewable sources and pledged to become carbon neutral by 2021. Now a new front has been identified by environmental minds of the small Central American republic: The Public-Private initiative Ecolones seems set to become the world leaders of recycling.

How it works? Costa Ricans can hand in their tins, aluminium, glass or plastic to collecting stations in exchange for a pre-set conversion rate – such as 5 ecolones for an alumnium can. One ecolon is worth one colón, or about ⅙ of a US penny. To increase the financial incentive, Ecolon has partnered with a range of private companies that offer to exchange against products and services shown in the online catalogue at much better prices.

Every day, Costa Ricans generate more than 4000 tons of waste, while 80% of the materials that are send to landfills could be recyclable, explains the initiative. Obviously, this is not a new nor a single problem: One does not have to evoke the “Great Pacific Plastic Vortex” to argue that most countries in the world are terrible at recycling

Yet in the past, many initiatives tried and failed at the huge challenge of changing the culture of citizens. In the case of Costa Rica, as Albert Einstein might have said, the questions have stayed the same, but the answers have changed: Ecolones simply turned to reinvent the paradigm of how citizens were taught to think about recycling.

“Recycling is generally seen as an environmental issue, we are seeing it as an economic issue,” states Karla Chaves, director of the Ecolones program, in a recent interview. In other words: Recycling is not only the ‘right thing to do’. Following the line of thinking of the circular economy, waste has an inherent economic value.

“We are educating the population that recycling is not only a matter of helping the environment” adds Lucila Espinoza, deputy director of Econolones. Every time waste is put in a landfill that could be recycled, it means “literally burying raw material that can be used in a circular economy”, he explains.

Paying consumers financial returns is not a new idea – in Germany, for example, recycling rates of aluminium cans hit 99% after a deposit system was introduced. Yet even in Germany, where separating waste has engraved itself on national identity not less then beer or football, the consumer deposit system does not cover as many types of waste as the new Costa Rica scheme that runs from paper over plastic bottles to large electronic devices such as TV’s. Neither has it created a virtual currency, causing Costa Ricans to celebrate Ecolones as the   “first virtual ecomoneda (eco-money)” that “gives value to sustainability”.

Ecolones just narrowly missed an entry in the Guiness Book of World Record for the greatest amount of plastic bottles collected for recycling in eight hours. Yet with the world struggling for creating consensus at COP24 of how to turn back from a track leading towards environmental disaster, it can only be hoped that this will not discourage Costa Rica to continue its green transformation. For now, the initiative announced that it hopes to start similar schemes in Peru and Guatemala.