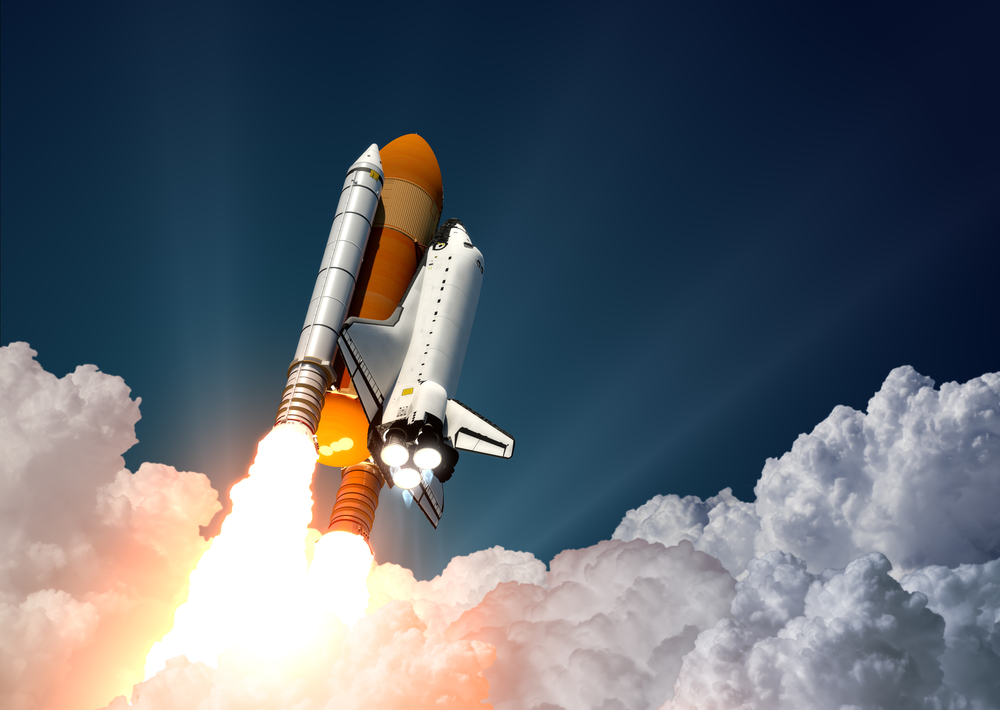 Valued at US $360 billion this year and expected to grow to $558 billion by 2019, the global space tech industry is becoming an increasingly attractive market to buy into, particularly in Brazil.

According to industry experts, space in Brazil is currently in the throes of an innovation boom, with capabilities greater than ever, as well as a wealth of new launch opportunities involving the creation of micro satellites or other rocketry.

The principal area available for startup development, space exploration, encompasses everything from tourism to interplanetary investigation, as well as that of natural resources.

There are also opportunities for companies looking to analyse satellite data, such as geo-information analytics company Satellogic, as well as those interested in developing the communications and tracking technology involved in spacecrafts.

Due to its strategic placement on Brazil’s northeastern coast, the Maranhão-based Alcantara space station has a unique advantage that makes the country particularly attractive for startup investment and expansion.

Its proximity to the equator – just two degrees north of the line of zero latitude – allows the rotational velocity of rockets to increase, which in turn increases rockets’ lifting capacity, saving fuel and creating more potential launch opportunities.

“Here, we usually say this is the best launching centre in the world,” air force manager Aguiar told international journalists at a press conference. “We’re 250 km from the equator and we can launch 30% more loads.”

Thanks to a Space Situational Awareness agreement the nations both signed in August of this year – whilst U.S. Defence Secretary James Mattis was on a visit to Brazil – US investment in Brazilian space has recently overcome previous setbacks.

According to Reuters, potential US business interest has already been shown from US aerospace firms Boeing Co and Lockheed Martin Corp, as well as rocket manufacturer Vector Launch Inc.