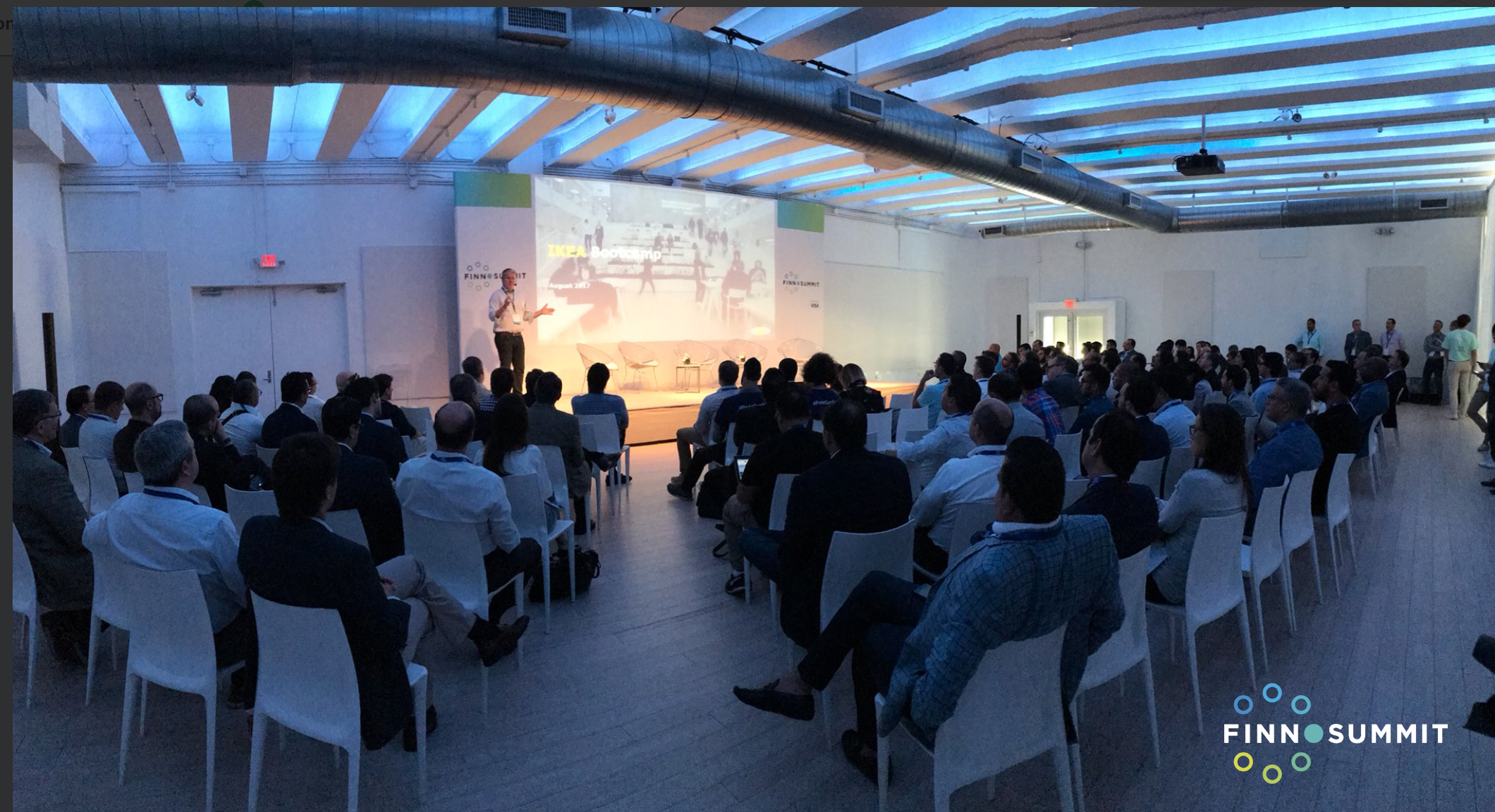 The most prominent fintech leaders in Latin America gathered together along with more than 300 attendees at Miami’s first ever FINNOSUMMIT – consolidating itself as the largest fintech conference in the region.

As a region that boasts 700 fintech startups, a driving theme at this year’s FINNOSUMMIT was the importance of collaboration between fintech startups and traditional financial institutions to innovate banking in Latin America.

“Traditionally, financial institutions have been slow to innovate and an open collaboration with startups in the region is paramount for the survival of banking and payments in Latin America,” said Fermin Bueno, managing partner of Finnovista and organizer of FINNOSUMMIT.

Another big topic of the event was about the future of regulation in the region – particularly in light of Mexico’s new Fintech Law, with many looking towards this new legislation to regulate electronic payments, crowdfunding, and cryptocurrencies.

“Regulation is a big challenge for startups as it can be an expensive task…startups don’t have the resources or time,” says Andres Fontao, co-founder of Finnovista and organizer of FINNOSUMMIT. The event therefore focused on the importance of integrating ideas, and sharing solutions from different fintech legislation cases.

Furthermore, with 400 million people in Latin America without a bank account, the event also honed in on solutions to address how fintech can help eradicate the widespread problem of the unbanked population.

The rapid change seen in Latin America has no doubt caught the attention of traditional financial institutions. The events theme of collaboration proves to be a priority in tackling this rapidly growing sector.

As an effort to kickstart collaboration in the region, FINNOSUMMIT also hosted the final of Visa’s Everywhere Initiative, a startup competition designed to boost innovation in payment methods and financial services. The selected finalists, hailing from all over Latin America, had the chance to pitch presentations to an expert panel.

The key moment of the event was the announcement of the winner – Increase – an Argentinian startup that simplifies and modernizes the way in which merchants control, manage and reconcile their credit card operations.

Receiving $50,000 USD as prize money, Increase was also awarded the possibility to collaborate with Visa in the development of the future of payments in Latin America.

Ruben Salazar, Visa’s Senior Vice President of Products for Latin America & the Caribbean,  commented “our largest competitor is cash, and there are still inefficiencies in the ecosystem both in developed and developing countries so for us it is key to partner and collaborate with Fintech startups that, through digitalization, have the ability to close gaps, create a competitive advantages and partner with financial institutions in the region.”

Miami served as the perfect “conference destination,” said Fontao, as it allowed FINNOSUMMIT to be a “truly regional event” with entrepreneurs and experts in the sector travelling from all areas of the Latin America to participate. That is, participants might be more likely to travel to trendy Miami, than another city in LatAm.

With the support of world leaders in the world of finance such as Visa, Scotiabank, IFC as well as technological leaders including Microsoft and NovoPayment, FINNOSUMMIT has ultimately become a key opportunity for financial corporations to connect and provide platforms for fintech startups in the region.

“We are pleased that, in its four years of existence, FINNOSUMMIT has become a place where financial institutions and fintech’s brightest startups come together to shape the future of the financial industry in Latin America,” concluded Fontao.