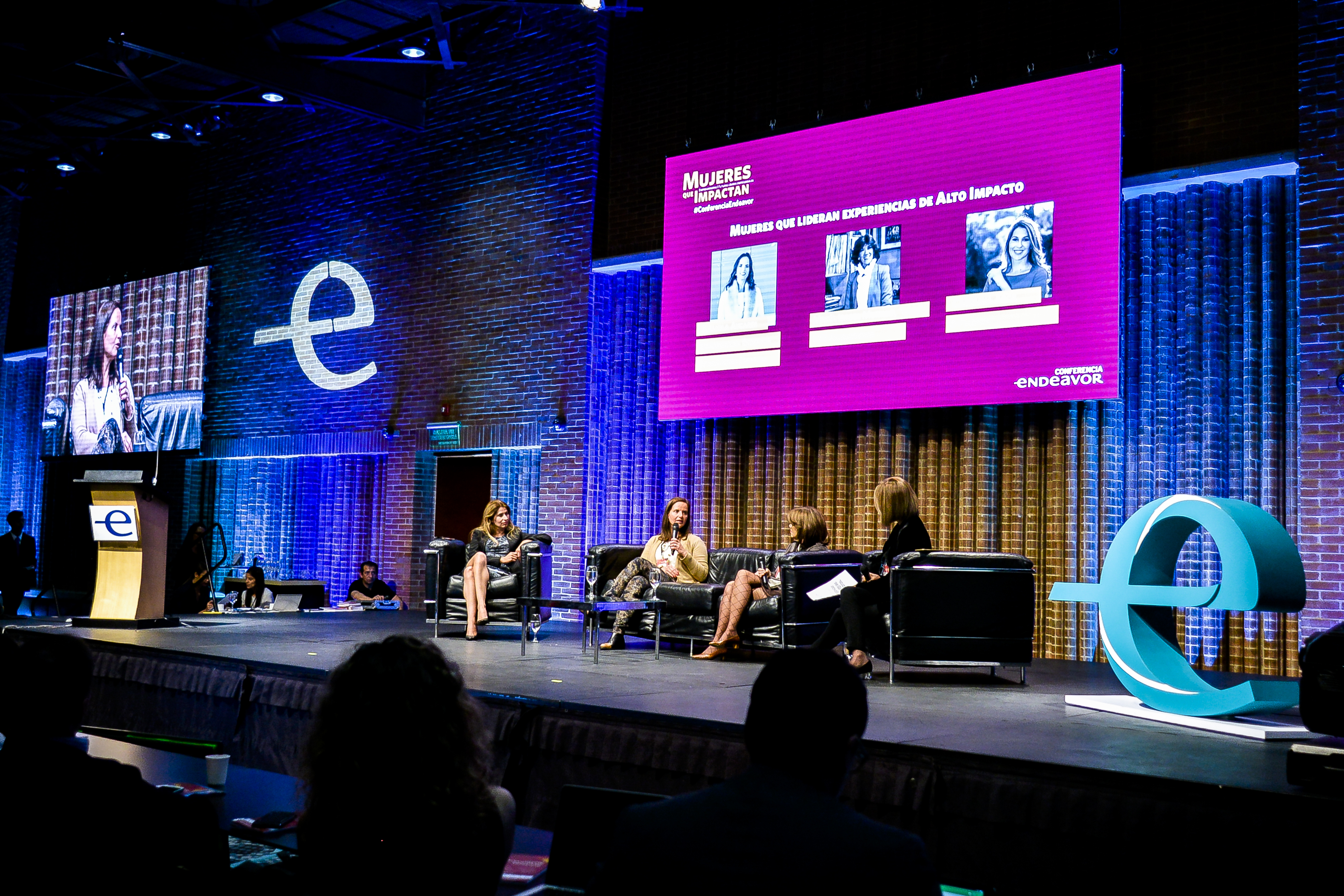 On the 20th anniversary of the Endeavor Entrepreneur, a global leader in high-impact entrepreneurship around the world, we talked to Managing Director Adriana Suárez on the evolution of the model and the success it has brought across the world.

The Endeavor model was launched in 2006 in Colombia and 12 years later Adriana Suárez stands at the helm of an group that can be credited for the rise illustrious companies like gym-behemoth Bodytech and financial credit management company Refinancia. Suárez, a former director of Invest in Bogotá, has been Managing Director of Endeavor for 5 years now and recounts the importance of the group since its inception. “Since 2006, Endeavor has been a catalyser of the entrepreneurial ecosystem,” Suárez said of the success of the Endeavor model in Colombia.

To say that Endeavor’s aims were ambitious would be an understatement. Looking primarily at high-impact players, it’s in the group’s DNA to do nothing short of transforming the business ecosystem and have significant impact on the economy of the country. In 2016, the combined might of entrepreneurship was able to generate over $10B in revenue The aim, as Suárez puts it, is to always find scalable, ambitious companies that “think global, think big, to scale and to execute big strategies.”

From over 6,000 companies that have been considered, 44 have been selected in Colombia and over 70 entrepreneurs have generated 12,000 jobs for the country. One recent example would be world-renowned swimwear brand Agua Bendita that uses the artisanal expertise of 700 Medellín-based seamstresses. 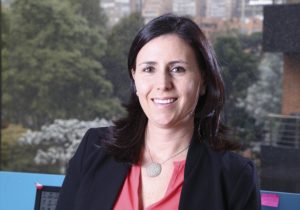 Suárez believes that one of the succesfull aspects of the model is the consistency of the process in selecting the companies. “The methodology of the selection process is the same across the world, she said. Following a local phase an international panel then makes the final decisions. There are 8 such selection panels a year, the next being in Manila, The Phillipines.

The process allows them to look beyond their local markets and towards the global marketplace, Suárez explained to us. After they are selected, they are assisted in connecting with international companies elsewhere. By way of example, an Italian company that recently wanted to have a presence in Colombia had Endeavor network help them out to achieve that presence.

So it helps that Endeavor Global has a presence in over 30 countries around the world.  The founders of Endeavor, Linda Rottenberg and Peter Kellner, had originally intended the concept to promote entrepreneurship in developing markets and Latin America bore the greatest benefit from that objective and have had the longest time to expand across the continent. Today over half (54%) of the companies come from the LATAM region.

Colombia was the 8th such office and the Endeavor model has now spread towards the Middle East, Asia, Europe, Africa and the US.

Suárez believes that the network that Endeavor provides allows guidance that can hone innate characteristics of the Colombian entrepreneur. “In Colombia you find entrepreneurs with a lot of great ideas. The mindset of entrepreneurs is very aggressive although many are still reluctant to create their own business despite their great ideas.

“What we see very frequently is that, in trying to survive, they have a lack of focus when they do their business models. They attend to every sector and it limits their capacity to scale,” Suárez told us. Which is why one of the important services that the group provides is provide access to consultants that help them define a strategy for their own expansion. Suárez mentioned BodyTech as an example of how professional consultancy aided their growth. “And that strategy was one that they followed as they finished the project. It led them to open in Peru and Chile.” Suárez said. BodyTech now have 140 gyms across the world

Both founders of BodyTech, Gigliola Aycardi and Nicolás Loaiza, also exemplify another quality of Endeavor which is to put back into the scheme what they got out of it; be it a mentorship role or investment in other companies. Unlike accelerators, Endeavor members stay a part of the network forever rather than graduate. They are not only recipients of the service “they also give back to the ecosystem” as Suárez put it. Dubbed the “multiplier effect”, the idea is to “grow, become role models and give back to the ecosystem.”