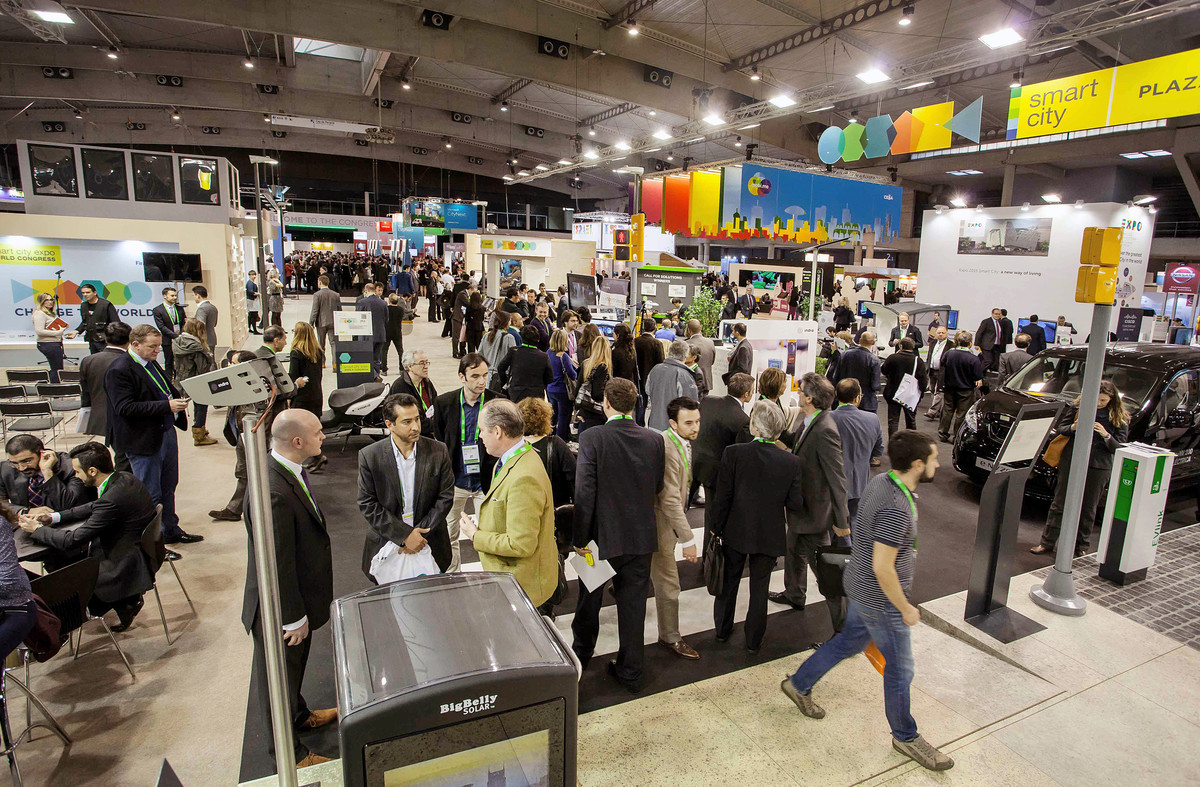 Buenos Aires was selected as the host city for the event shortly after earning recognition in IESE’s “Cities in Motion” report. The report scores countries based on 10 key dimensions, aimed at identifying the top cities making the most progress towards sustainability and quality of life for their inhabitants. In the report, Argentina ranked 83rd out of 180 global cities, beating out Santiago (85th), Mexico City (87th), and Medellin (96th).

The event will be held at the Buenos Aires Exposition and Convention Center from 9AM – 7PM on Thursday and Friday, and from 9AM – 3PM on Saturday. It is meant to showcase some of the technologies that have been developed to improve the mobility, health, education, and sustainability of cities across the globe.

As the host city, Buenos Aires in particular will have the opportunity to highlight some of its major advances with regard to innovation and its transformation as a smart city.

“The government of Buenos Aires is going to make some investments to discreetly improve the lives of our citizens, such as the implementation of digital technologies for our public transportation system,” remarked Agustín Suárez, the city’s Digital Management Director.

The government of Buenos Aires has been actively working to improve the city’s connectedness through a number of projects and initiatives. In fact, it has an entire web page dedicated to its efforts to become a leading smart city.

As Suarez mentioned, a current project is to digitize public transportation with the goal of enabling passengers to monitor the routes and know exactly when they will arrive at a given stop. This project comes in addition to the establishment of public Wi-Fi and the development of mobile applications for city maps, taxis, and public bicycle rentals.

Moreover, a number of other initiatives have been underway involving sensors that provide information about traffic, energy consumption, and recycling which would enable residents to have a live feed of information and take the most effective actions possible. The city also has a functioning flood-prevention system that involves a system of drains that activate an early alarm system when water levels get too high from a storm.

The event in Buenos Aires will be held just before the world’s leading event for smart cities- the Smart City Expo World Congress– which is to be held this year in Barcelona from November 14 to 16.

Organized by Fira Barcelona in conjunction with Buenos Aires’ Ministry of Modernization, Innovation, and Technology, Smart City Expo serves to coordinate ideas and find innovative solutions with regard to how technology can help tackle our cities’ greatest challenges.