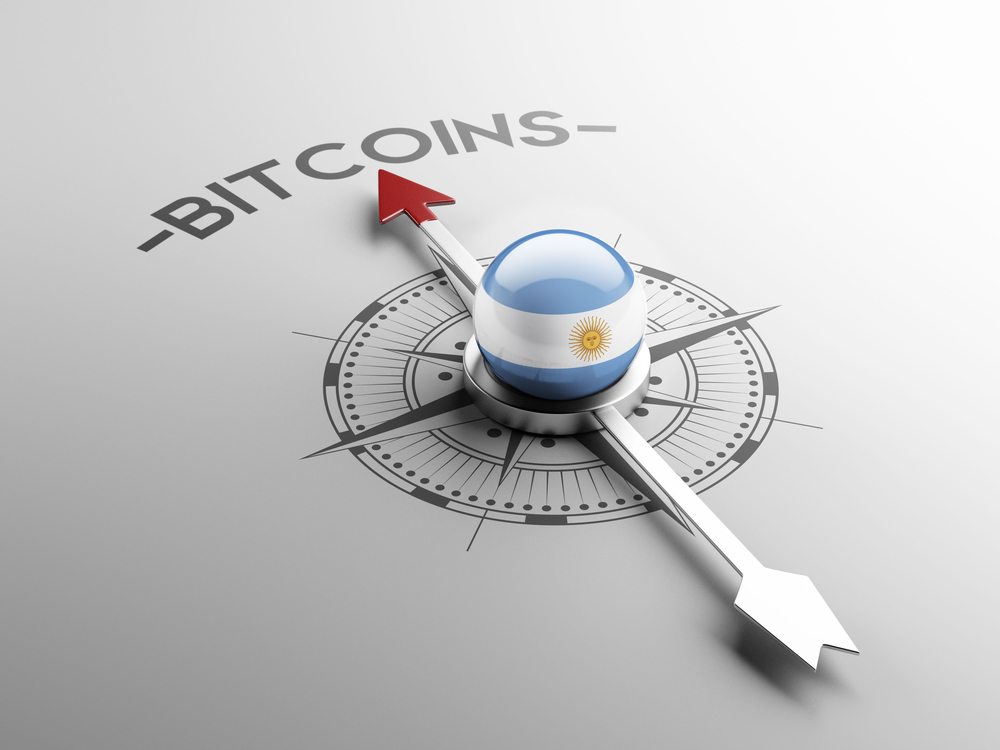 Around the world, Argentina is famous for its vibrant love for tango. While the country might exhibit an unparalleled energy for tango, the same can not be said for the energy of its economy.

For the longest time, the South American country has battled with an unstable economy and a volatile peso. The country was truly shaken to its core back in 2001 when The International Monetary Fund (IMF) delivered $22.7 billion in emergency aid. This was not enough to save the economy, resulting in Argentina defaulting on its $155 billion foreign debt payments, the largest default in history.

Recent headlines have been equally bleak. As Argentina’s economic depression continues to deepen, the IMF said it will now raise Argentina’s $50 billion credit line to $57 billion in an attempt to reduce the damage of this crisis.

But Argentinians are no stranger to uncertainty. In fact, this unpredictability has given the country’s inhabitants a resourceful outlook on life, creating a breed of thick-skinned entrepreneurs and technologists. The lack of faith many youngsters have towards their government has inspired many to turn their back on traditional authority, taking a step towards more defiant practices of technology, such as hacking.

A 2015 New York Times article advocated that Argentina’s history and current climate has created the perfect environment for an anarchistic attitude to be fused with technology, allowing talent to prosper. “Cheating the system is part of the Argentine mentality,” says Cesar Cerrudo, an Argentine security researcher who taught himself to hack as a young teenager living in Paraná, a small town in the northeastern part of the country.

It seems that in light of a crumbling peso, this mentality has transpired into the adoption of a new technology, cryptocurrency. Both Ecuador and the US have reportedly pushed for Argentina to adopt the US dollar. However, it appears that Bitcoin and other cryptocurrencies might be a more desirable option. In fact, the surge of Bitcoin interest out of Argentina has the potential to send the price of the currency way up. 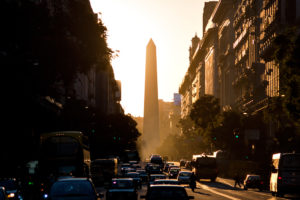 It may come as no surprise that many startups and companies within this space are rushing to meet rising demand, giving citizens greater access to purchase crypto. According to Argentina Reports, US-based companies Athena Bitcoin and the Odyssey Group hope to dramatically increase the availability of cryptocurrencies in Argentina. Moreover, Odyssey aims to install 150 cryptocurrency ATMs, of which they hope 80% will be operational in the first few months of 2019.

And interest has not only be recognized by American companies on the outside looking in but also by Argentina’s expat community of foreign entrepreneurs.

“I see Buenos Aires continuing to produce top entrepreneurial and tech talent and continuing to be one of the world’s leaders in blockchain technology,” states Nathan Lustig, an investor in Buenos Aire’s startups and a Managing Partner at Magma Partners, a seed stage investment fund with offices around the world, including Buenos Aires.

He draws attention to encouraging statistics, stating that “according to the Bitcoin Market Potential Index, Argentina is the country with the single greatest potential for digital currencies, and many cryptocurrency startups have launched from Buenos Aires. According to Coinmap, there are 145 venues that currently accept Bitcoin in Buenos Aires, compared to 90 in London and 87 in New York. All of this is putting the startups and tech talent coming out of Buenos Aires on the global map.”

It is through difficult times that Buenas Aires has witnessed its greatest entrepreneurial talent rise up and achieve great success. No country strives to go through the economic suffering that Argentina is currently experiencing. However, through all this struggle could be a silver lining.

This decline in confidence in the local currency could accelerate the country’s adoption of cryptocurrency, firmly establishing it as a blockchain haven with astronomical levels of adoption for this new technology. And if all fiat currencies are destined to fail, as the many militant Bitcoin advocates of /r/Bitcoin/ truly believe, Argentina may get a head start in this technological race.