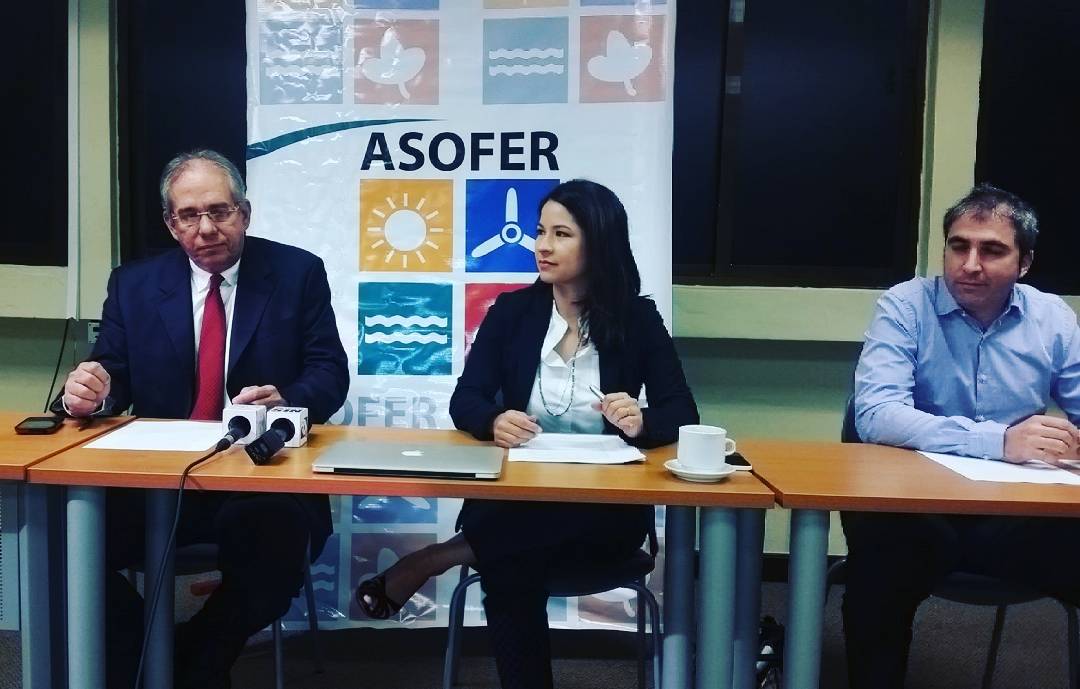 In the dire assessments that climate change reports have given us about our not too distant future, the Dominican Republic doesn’t come off too well. In fact the island nation in the Caribbean stands to take one of the largest hits from the effects of soaring global temperatures; including rising sea levels, droughts that could affect the nation’s agricultural sector and severe floods caused by extreme weather events.

Which is why when Karina Chez decided to leave New York eight years ago to build a solar energy business, Kaya Energy, it became clear that more needed to be done by the entrepreneurial ecosystem to diminish the more catastrophic effects of climate change by pushing for greater use of renewable energy on the island. “We have tons of problems, which means tons of opportunities,” she told TechCrunch of how the case for moving back seemed straightforward. “We have sun year round, electricity problems, rising costs and we knew there were these incentives for sustainable businesses.”

Early signs were positive given the constitutional scaffolding that mandated the state to protect the environment and healthy incentives for incoming businesses that helped in that regard.

However, on returning to the island Chez found these benefits were on the verge of being scrapped. “Once we took the plunge we heard that it was actually being wiped out,” she said of the incentives. “This is interesting as an entrepreneurs as these are just some of those barriers that come at you. You have choices. You can stay in New York. Or you can move and just not let that happen.”

Following a media tour and back-and-forth dialogue with the island nation’s government, Chez made sure it didn’t happen and that fiscal reform turned in favour of the environment.

“This was been one of the most challenging ventures because you’re dealing with policy, policymakers and government. But the senators seemed to really understand that it’s a country of renewables. That’s what helped the country get developed in the solar energy sector,” Chez said of the results they were able to gain in a short time, noting also that the low prices of solar panels have meant that incentives aren’t really necessary any more to lure entrepreneurs to the Dominican Republic.

In addition to founding one of the country’s first coworking spaces (ChezSpace) –a fixer upper on the third storey as she put it–Chez is now President of the country’s Renewable Energy Association and, despite these positive results, believes challenges remain ahead. For one, there appear to be proposals to build new coal plants which would severely impair their stated aim of reducing CO2 emissions by 25% by 2025.

However, with innovations in biomass, solar and wind, Chez knows that the Dominican Republic can find a unique solution to the nation’s problems. “Historically, engineers and educators have grown vertically,” Chez said of the usual career path that entrepreneurs take. Chez reiterated the point at a keynote presentation last night at Seedstars LATAM Summit in Lima, Peru. “But what innovation can do is make everyone think horizontally. Not just about products that I can sell, but solutions that I can bring to a real-world problem.”