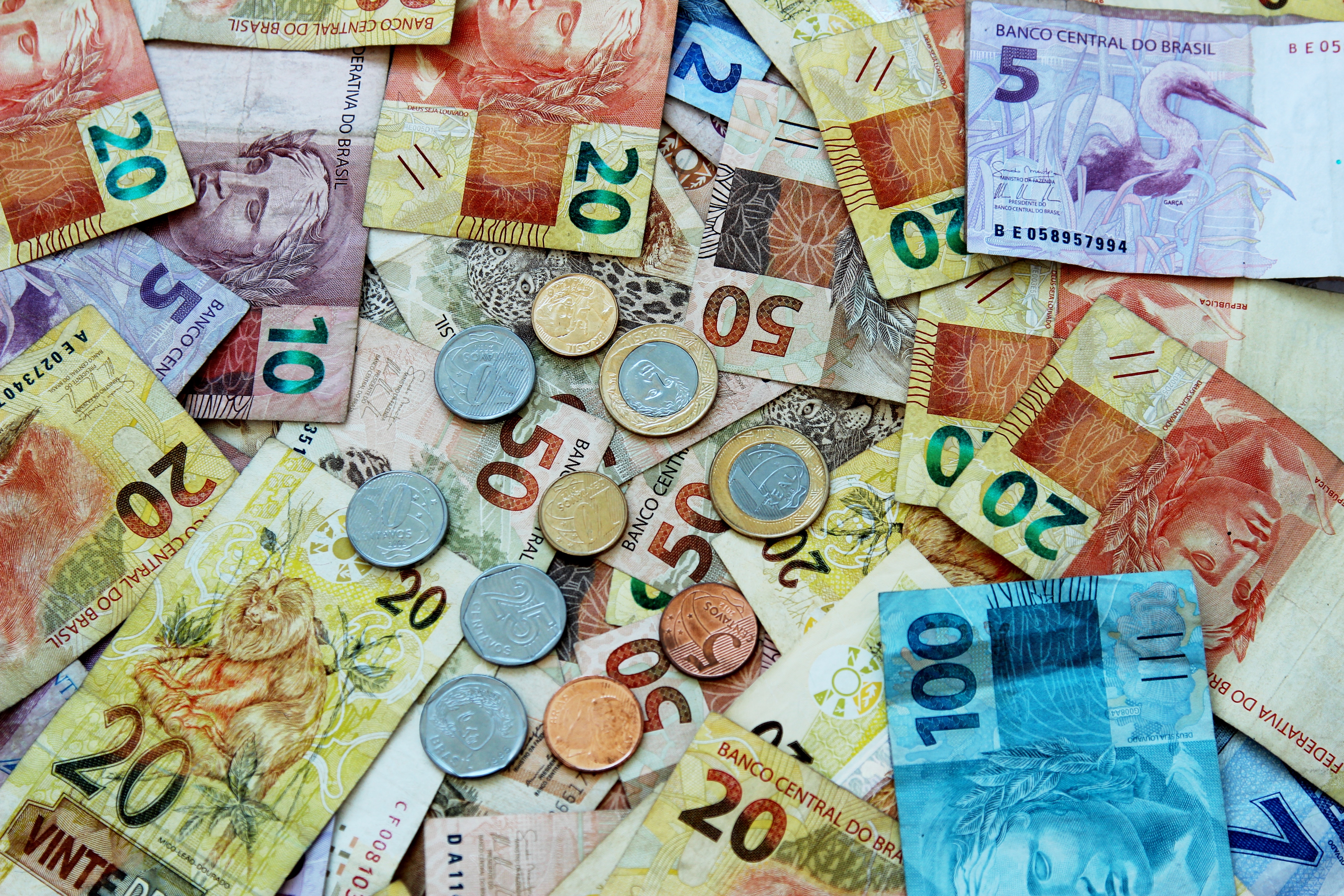 Amidst the selected articles that Oxford Analytica has curated for the 2018 Horasis Global Meeting, a report on Brazil’s economic progress says Brazil must work on increasing production to fare better in the future.

The report called, ‘Poor productivity undermines Brazil’s economic outlook’, states that after Brazil’s last recession brought down the GDP by 8%, the economy hasn’t been able to scale up production because of several factors such as ‘unsuccessful policies adopted in the recent past’.

Among other problems faced by the Latin American country include a poor education system, a mostly informal economy, a poor business environment, and reduced infrastructure. All the problems are areas in which Brazil will require time to bring about changes.

Quoting ILO estimates, the report states that post-secondary education is achieved by only about 23% of Brazilian employed workers. The level in developed economies is often above 40%. In addition, improved access to education has not resulted in overall increased quality.

Also, almost half of Brazil’s workers have been deemed by the report as being in the informal zone of the economy, resulting in lower taxes filed, lower competition, and, as a result, lower productivity.

Stating that the World Bank ranks Brazil 125th among the 170 economies included in its 2018 report on ease of doing business, the report analyses that Brazilian companies spend time away from their core activities, resulting in a ‘poor business environment’. Among other difficulties, the report counts the complicated tax system and high cost of credit.

The state of the infrastructure of Brazil too impedes productivity. The report cites the condition of unpaved roads, limited rail network, and ships queueing up to unload at Brazil’s main ports. As for urban transport, Sao Paolo, being a car-dependent business city and the fourth most congested city in the world, takes a hit in logistics-based business.

The report also notes that politics has often hampered the required boost to Brazil’s productivity, because although different governments led by different parties have tried to bring about progress, clashes with interest groups have undermined them.

The impact of emanating from these problems has been cited as the rise of an urgency to solve these problems because of a rapidly ageing population. The deep-set problems of poor productivity cannot be solved by solving the current fiscal problems. Moreover, the fast-emerging global digital economy may dampen Brazil’s competitiveness.

Frank-Jürgen Richter on jointly inspiring our future ahead of Horasis Global Meeting: interview

Quoting the late Regis Bonelli, a prominent economist from think tank and business school FGV, the report says that last year Bonelli calculated (in Portuguese) that “if Brazil maintained TPF annual growth at the 0.5% average recorded in 1990-2016 and investment hovered around 17.0% of GDP (it was 15.6% in 2017), economic expansion would tend to be 1.7%, well below the needs of a rapidly ageing, middle-income society”.

According to the figures quoted by Oxford Analytica, no relation to the media-scrutinised Cambridge Analytica,  industrial production in Brazil increased by 4.3% in the initial two months of 2018. Also, though the country’s industrial output rose, unemployment spiked to 12.6% in February, from 12.0% in the September-November period. This indicates around 13.1 million jobless workers.

The report says, “Nobel Prize-winning economist Paul Krugman famously described productivity as being ‘almost everything’ for an economy in the long term. Brazil has fallen behind in this measure. Its labor productivity (measured in dollars generated per hour worked) was more than twice as high as South Korea’s in the mid-20th century. It remained higher until the early 1990s, but today it is only half as high”.

The report concludes that the future of Brazil’s economy is unlikely to be bright. After the end of Brazil’s demographic dividend, its need for higher productivity will be even higher and even more difficult to fulfill. Brazil’s digital economy is unprepared for competition, given that it ranks 72nd in the World Economic Forum’s 2016 Networked Readiness Index.

The report had been curated to present at the 2018 Horasis Global Meeting to be hosted by sunny Cascais, Portugal from the 5th-8th of May. With the theme set as ‘Inspiring the future’, the annual event will see a gathering of more than 600 world leaders from 70 countries.