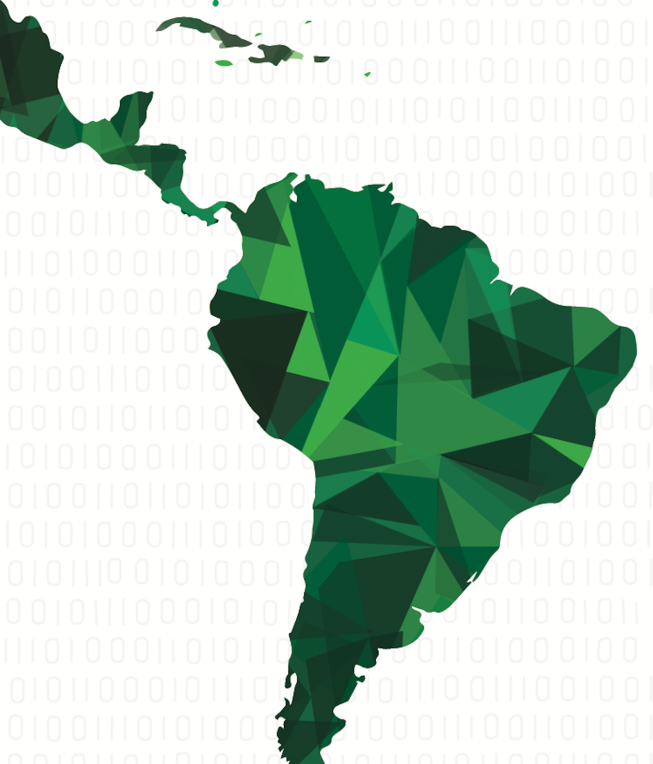 “I think over the next 5-10 years you’re going to see a lot of Silicon Valley VC money in Latin America, especially Brazil.”

When Hans Tung of GGV Capital said this at Tech Crunch’s recent Startup Battlefield in Sao Paulo, few would have batted an eyelid, such is the confidence now in a growing Latin American startup scene. Brazil has remained big brother and this was plain to see at TechCrunch’s first outing in Latin America.

Given that Brazil continues to dominate on funding and VC activity, it was also little surprise to many that the top prize went to Olho de Dono–an agtech company that piqued the judges curiosity as well as their acclaim–who won the competition with drone technology that allows farmers to estimate the weight of cattle. The winners walked away with $25,000 and a chance to visit TechCrunch Dirsupt in San Francsico next year.

Finalists included startups from Mexico (Cuenca and Unima), Argentina (Agilis) and Colombia’s 1DOC3( which was recently covered by LATAM.tech).

In addition to the competition, the event also canvassed a variety of topics unique to the region. Crucial problems like the issue of congestion within cities and how the region can transform banking were some examples of what was discussed during the one-day event in Sao Paulo earlier this month.

Another pressing challenge that came up was the difficulty of finding talent as most of the region’s top minds look to further afield rather than stay within Latin America. In Mexico, for example, there remains a brain drain towards the US where 15% of the top tech talent from universities are attracted by higher wages. At a panel for new wave Latin American founders, David Arano of Confio related his experience in Mexico. “It really put us in a position where we had to do a lot of planning and strategy around how to acquire talent.”

Tony Qui of Didi Chuxing, whose investment into ride-sharing company 99 made some of the biggest waves on the continent LAST year, repeated the sentiment at a separate panel. “There are very good challenges with a lot of talent in Brazil but they need the proper training to develop…and we see that happening with startups like Yellow.”

The event also showed promise to the organisers with TechCrunch Senior Audience Development Analyst Anna Escher saying that a second insallment next year looks likely.“We left feeling quite optimistic of the entrepreneurship that’s happening in the region,” Escher told LATAM.tech. And although the scene in Latin America remains somewhat under-capitalised, Escher believed that this was a space worth paying attention to. “We’re really interested in continuing the coverage and the conversation and really keeping an eye on the companies that are emerging out of those areas as well.”

Tech Crunch Disrupt in Berlin kicks off next week and you can register for tickets here.