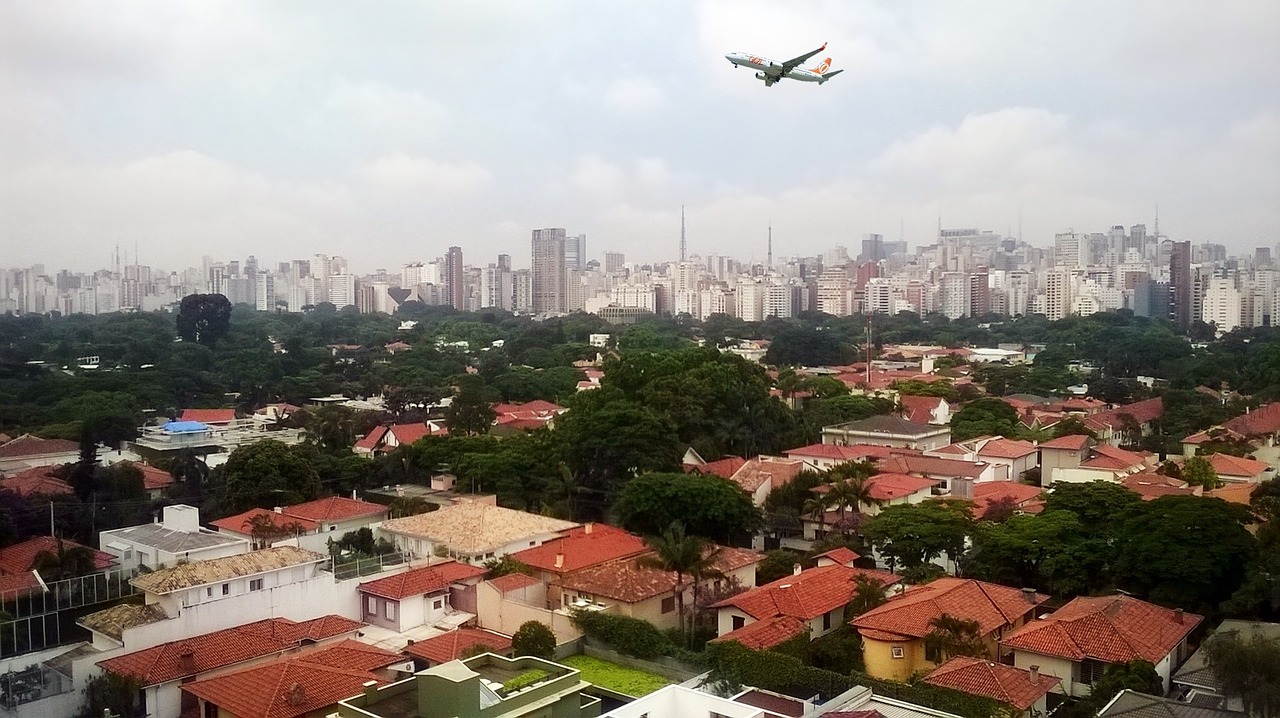 Despegar, Latin America’s largest online travel agency, recently fell victim to this year’s global asset selloff in emerging markets when midway through last month its main shareholder Tiger Global announced it would sell all of its 43.7 percent stake in the company.

The decision caught many off guard, coming just 11 months after Despegar debuted on the New York Stock Exchange. In the weeks prior to the Tiger Global’s decision, the Argentine-based company had released a 2Q18 growth report announcing a four percent increase in revenues year-over-year and a 12 percent increase in gross bookings. These figures, however, represent a sharp decline in company growth when compared with the first quarter of 2018 and the last of 2017, when gross bookings increased by 21 percent and 36 percent respectively. In addition, the average value of each sale fell 5 percent in one year, from $480 in 2017 to $454 in 2018.

This year, the real has declined 15 percent in value, and the peso more than 50 percent. Upcoming elections in Brazil and fears over Argentine President Mauricio Macri’s ability to tackle rising inflation and fiscal deficit are likely to exacerbate macroeconomic woes and provide further headaches for travel companies exposed to the Brazilian and Argentine market.

Brazil, a popular tourist destination with a well-established network of domestic flights, is a crucial market for travel agencies and airlines based in the region. Decolar, the company’s Brazilian subsidiary, represents 40 percent of total revenue for Despegar.

The company was doing well before the selloff, outperforming competitors in brand recognition across Latin America, such as Booking, Trivago, Air Bnb and TripAdvisor, and also occupying a 12.5 percent share of the Latin America travel market in 2017. The company’s shares dropped by 6.6 percent following Tiger International’s decision to sell its stake in the company; overall they are down 33 percent since the start of the year.

The withdrawal leaves American travel company Expedia Group, Inc. as the largest shareholder in Despegar, with a 13.9 percent stake.

Around the world, emerging-market stocks continue to suffer from trade tensions which could slow global growth – notably the United States’ decision to impose tariffs on Chinese goods and place sanctions on Venezuela, Turkey and Russia. In addition, rising U.S. interests rates, a strong dollar and increasing oil prices have placed pressure on emerging economies.

The global selloff, which began in January 2018, continues to rattle Latin American markets, damaging investor return and sparking fears that market turbulence could spread to other countries within the region.