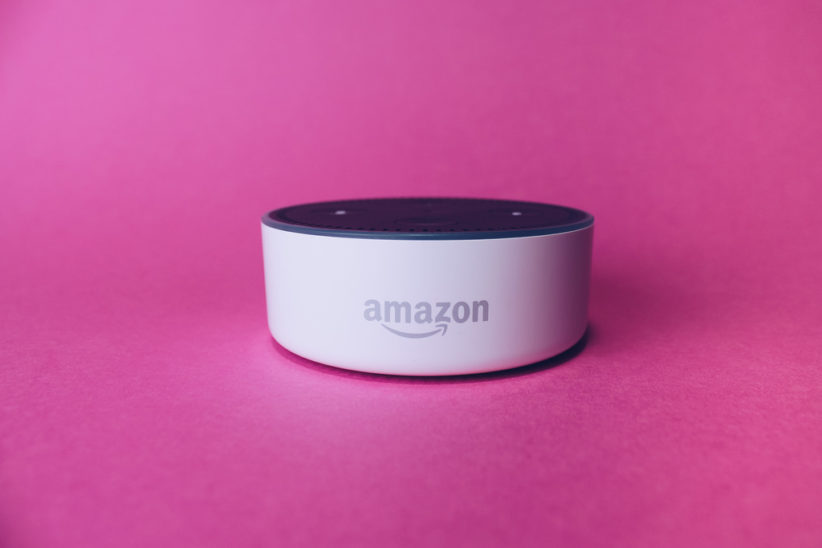 Amazon’s smart virtual assistant Alexa is making its way to Mexico and is also learning Mexican Spanish along the way.

It is the first Spanish-speaking country that will receive a localised voice that caters specifically for Mexican users, prior to the technology’s release in the country expected later this year.

According to Amazon’s developer blog, software developers are now able to support the new technology by contributing to the Alexa Skills Kit (ASK) and helping develop voice-enabled experiences that apply especially for the Mexican market.

Controlled by Alexa, the Amazon echo speaker has the ability to listen and respond to instructions from the user and it is also now in the second generation of development. As well as being a wireless speaker, the technology can search the web, go online-shopping and even check the weather with just the instruction of your voice. There is no activation required of the technology, users must simply request its attention by saying ‘Alexa,’ ‘Computer,’ ‘Echo,’ or ‘Amazon.’

The announcement is just one of a wave of language localisations that are now available by the Amazon brand. As well as the incoming Mexican Spanish,  there are a number of English-language localisations which cater for the U.K, Australia and the USA as well as offering French, German, Italian, Japanese and Spanish.

The Echo speaker has, however, been previously released within Latin American countries such as Chile, Colombia, Peru, and Uruguay however according to Venture Beat the prior releases do not offer the newly developed localistions. It is predicted that an eventual roll-out of localised accents for the rest of the continent could eventually be on the cards. The statement reveals that it will be possible later this year to upload the Amazon  voice system, Alexa, onto different hardware speakers.

So what differences are we expecting to see in the newly localised Mexican-Spanish Alexa voice? Well, although developments are now underway it might be a little while longer before we hear the final product. Users can however speculate what changes we might hear, whilst also hoping not to hear the evil Alexa evil laugh that made some users think their device was possessed earlier this year.

Mexican-Spanish is known for possessing a number of Anglicisms as opposed to other Latin American countries, a trait linked to the country’s proximity to the United States. Like the majority of Latin American countries each area also has a differing collection of slang words such as caguama, which translates as turtle but in Mexico can refer to a beer bottle. A poco, which in Spanish translates as a little is used as a expression of surprise as well as órale. Furthermore it would be assumed that we can also expect a Mexican accent from the Alexa, however at this point it does remain to be seen what updates developers will opt for.

The Alexa Echo speaker is joined on the market by a number of other virtual assistants such as Apple’s Siri, Microsoft’s Cortana and Google Assistant. Alexa’s competitors are also pioneering alternative language options as well as dialects.

This article was originally published on Aztec Reports.